Toronto Police have announced that Mohammed Naufal Hadi Mohamed, 51, of Toronto, has been arrested and charged as a part of a sexual assault investigation. 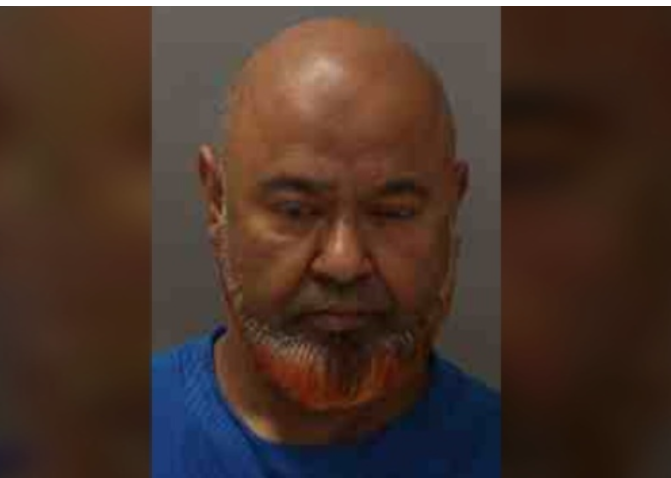 In full, Mohamed has been charged with:

Police believe there are other victims and ask anyone with any information to come forward. 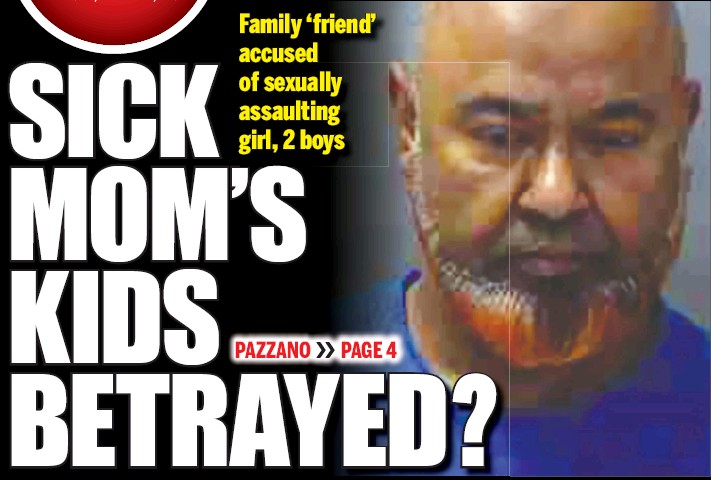 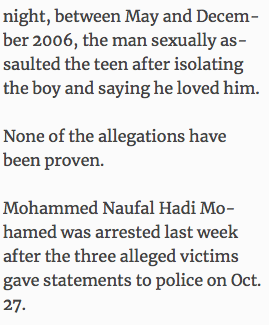