Denmark is reinstating tighter border controls with Sweden and expanding its police work there after a series of violent crimes in and around Copenhagen that Danish authorities say were carried out by “perpetrators” from Sweden. 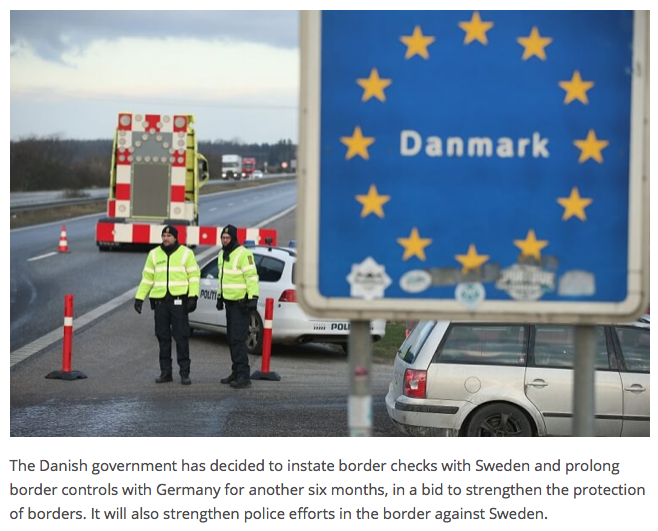 Please note: ABC News refuses to identify the “perpetrators” but I won’t: They are Muslim migrants (See SWEDEN: Once a utopian dream, mass Muslim immigration has turned it into a multicultural nightmare)

ABC NewsLene Frank of Denmark‘s National Police said there will be both random and periodic checks of people crossing the border and officers will focus “particularly on cross-border crime involving explosives, weapons and drugs.” 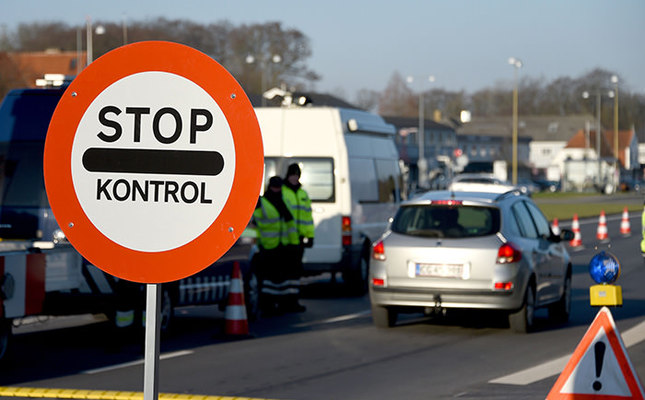 Since February, there have been 13 blasts in Copenhagen. Authorities believe an Aug. 6 explosion at the Danish Tax Agency “was committed by (foreign) criminals that had crossed the border from Sweden.” Two Swedish citizens are in custody.

Denmark Justice Minister Nick Haekkerup has called a June 25 double murder — where two Swedish citizens were gunned down in suburban Copenhagen — “a showdown between feuding (Muslim) gangs from Sweden.” 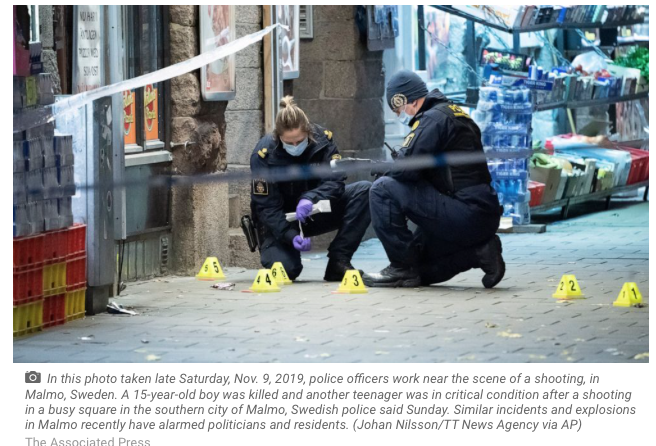 On Saturday, one 15-year-old boy was shot dead and another 15-year-old was critically wounded in Malmo, Sweden’s third-largest city, which lies just across the water from Copenhagen.

The shooting took place just minutes after an explosion in another (heavily Muslim migrant) Malmo district where a bomb set under a car detonated, destroying the vehicle and damaging other cars. Police said Monday that the blast could have been a diversion from the killing.

Haekkerup said border controls should protect Denmark against both “foreigners who do not live up to the entrance criteria and foreigners who may intend to commit serious organizes crime or terror in Denmark.”