Designated terrorist group CAIR has filed a civil rights complaint against the New York City Department of Education for the alleged “bullying” of a nine-year-old Muslim student by a school employee, in retaliation for his misbehavior and disrespect.

bklyner According to the complaint, on May 14, 2019, a nine-year-old boy was fasting because he was observing Ramadan, despite the fact that for Muslim children, fasting all day is not compulsory. The boy, according to the complaint, felt determined and excited to fast as much as he could this Ramadan (in an effort to show all the other students that Muslims are superior). 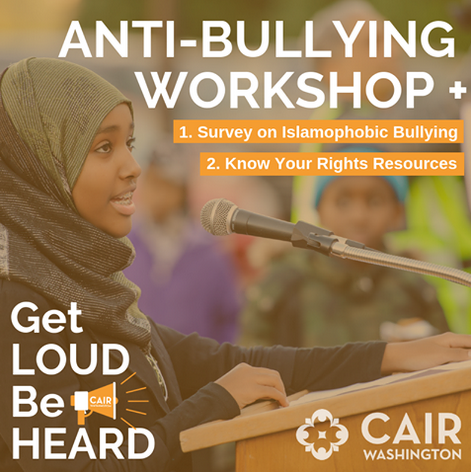 During the lunch break at P.S. 264, located on 89th Street and Fourth Avenue in Brooklyn, kids who are observing Ramadan are escorted to the school’s theatre instead of the lunchroom so they don’t have to watch other kids eat. (That, in itself, is a stupid policy)

As punishment for the boy allegedly laughing at and mocking the Lunch Aide, he was told “you will sit in the cafeteria and watch all the kids eat while you are fasting!” According to the complaint, he felt “upset and humiliated and was trying not to cry in front of his classmates.” 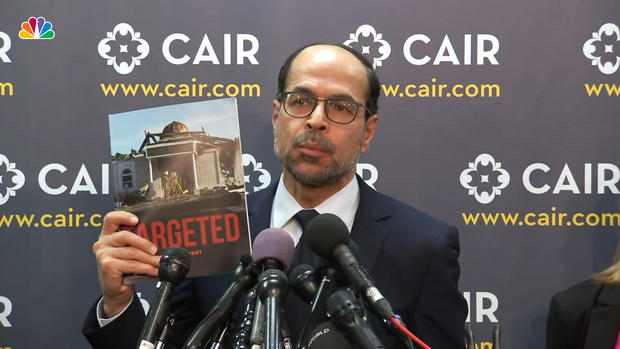 At the end of the day, when his mother, Zaman Mashrah, came to pick up her son from school, she noticed that he was upset. She asked him what was wrong and he cried. (Awwww, pathetic crybaby) Mashrah then rushed to Principal Marisa Bolognino’s office to report the incident.

Later that night, Mashrah wrote an email to Bolognino explaining again in detail what had happened and how it affected her and her son. According to Mashrah, her son no longer felt safe at the school. She felt that it was extremely hurtful to his psychological well-being. (Good! Take him back to the Islamic hellhole you crawled out of in order to ruin this country) 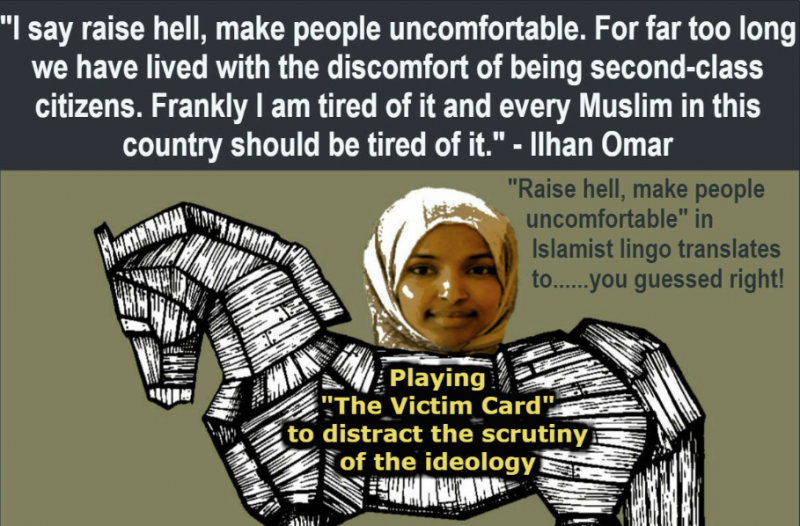 “He was so traumatized that he didn’t want to fast anymore. He didn’t want to practice his faith because he feared further retaliation and bullying,” Ahmed Mohamed, the Litigation Director at CAIR-NY, told Bklyner. “What this individual did is indefensible.” (Giving up his faith in this death cult is the smartest move he could make)

On May 22, a discrimination complaint was filed with the Office of Equal Opportunity and Diversity Management (OEO). According to the CAIR-NY complaint, on June 25, “the OEO investigator emailed Ms. Mashrah informing her that he could no longer provide any information about the complaint filed on her son’s behalf.”

And since June, Mashrah has repeatedly requested updates on the case but has never received any. It has been 176 days. (Get a clue, you Muslim hag, nobody cares about you and your stupid complaint. Get over it or get out of the country) 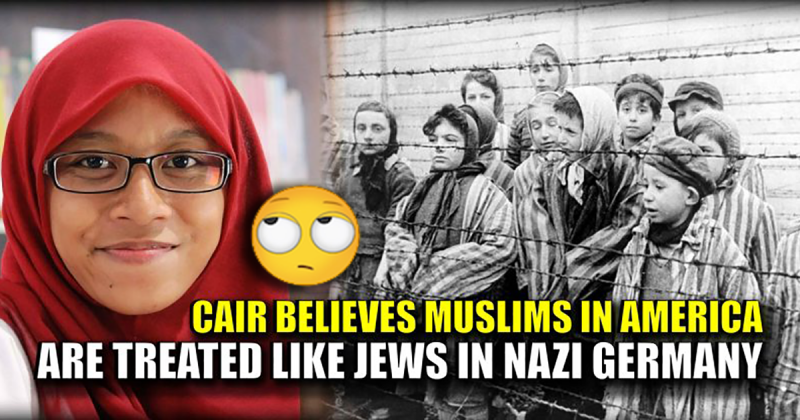 Since nothing was being done for over 176 days, Mashrah feared for her son and transferred him to another school.  And the fifth-grader wasn’t so happy about that. After all, he spent six years at P.S.264 and misses his friends dearly, Mohamad explained.

“We want the individual to be held accountable for what they did (That’s right, go after a minimum wage Lunch Aide and get her fired)

The NYC public school system should have a zero-tolerance policy for faith-based administrative bullying,” Mohamad told Bklyner. “We’re talking about an adult that is supposed to be a role model for children. This student’s religion was used against him as a tool to punish him.” (It’s about time!) 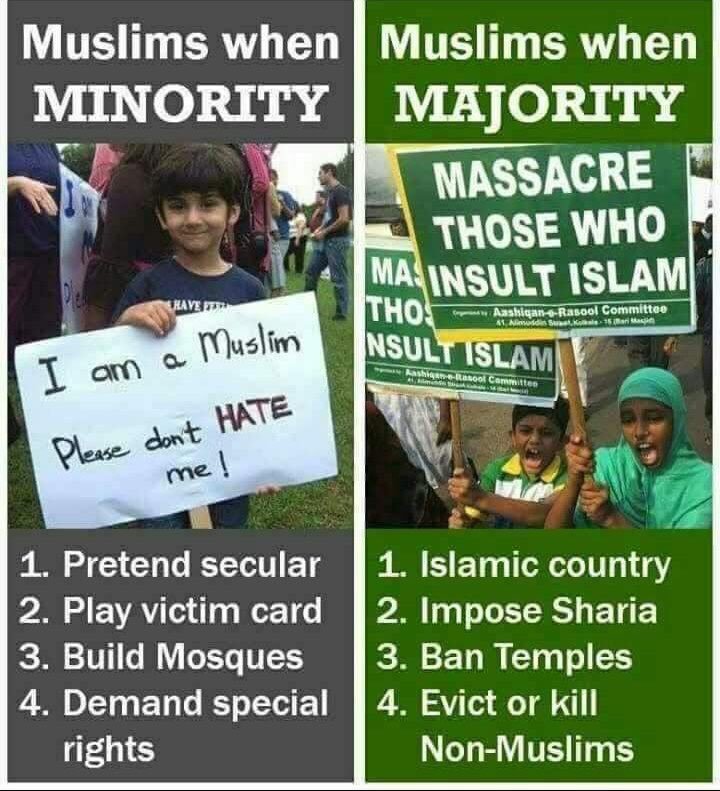 “I trusted P.S. 264 to treat my son with dignity and respect. Instead, my child had his religion used against him as a form of punishment (Because people are getting wise to how Muslims use “religion” as a weapon against schools and businesses to gain preferential treatment)

He was humiliated, intimidated, and emotionally abused by a staff member,” Mashrah said. “When I reported the incident to the school, I expected the Department of Education to have our backs and protect my child.” (In other words, everyone must bow down and  submit to Islam’s relentless demands)

“The only person that has been protected is the staff member that bullied and abused a nine-year-old boy. Our family has been in distress, and my child’s education and social and emotional wellbeing continue to be affected.” (Buh Bye, don’t let the airplane door hit you in the ass) 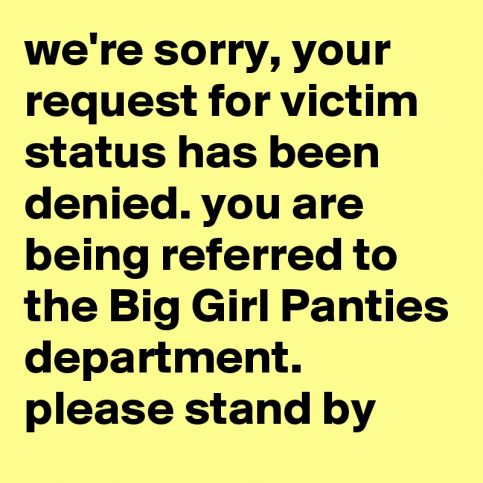 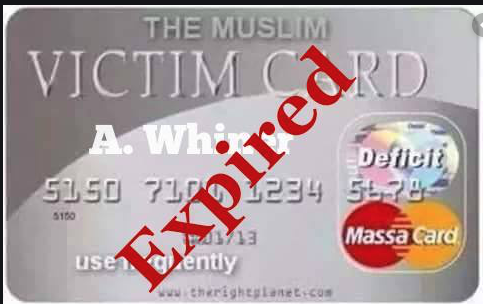