The study, called the Black and White Book of Terrorism in Europe, is a project spearheaded by Spanish MEP and president of the Foundation for Victims of Terrorism, Maité Pagazaurtundua.

Summit News According to the data gathered, which was reported on by left-leaning French newspaper Le Figaro, 753 people were killed in terror attacks across Europe from 2000 to 2018. The figures also include a further 1115 European victims who were killed abroad by jihadists. 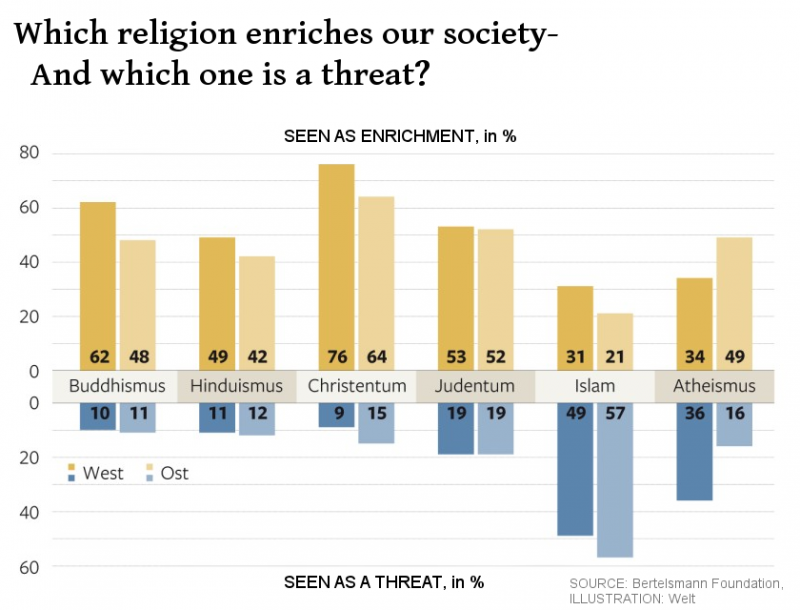 A report released back in 2017 by Europol, the law enforcement agency of the European Union, which defines the figures differently, found that leftists carried out 27 times more terror attacks than right-wingers in 2016.

Either way you slice it, Islamic terrorism clearly remains the biggest threat and dwarfs that of any other religious or political belief system.

There was a rise in Islamic terrorist activity in Europe after 2014.[1][2][3] The years 2014–16 saw more people killed by Islamic terrorist attacks in Europe than all previous years combined, and the highest rate of attack plots per year.[4] Most of this terrorist activity was inspired by ISIL,[4][5] and many European states have had some involvement in the military intervention against it. A number of plots involved people who entered or re-entered Europe as asylum seekers during the European migrant crisis,[5][6][7] and some attackers had returned to Europe after fighting in the Syrian Civil War.[5] The Jewish Museum of Belgium shooting in May 2014 was the first attack in Europe by a returnee from the Syrian war.[8]

While most earlier Islamic terrorist attacks in Europe were carried out by groups and involved bombs, most attacks since 2014 have been carried out by individuals using guns, knives and vehicles.[9] A notable exception is the Brussels cell, which carried out two of the deadliest attacks of the period.

The deadliest attacks of this period have been the November 2015 Paris attacks (130 killed), the July 2016 Nice truck attack (86 killed), the June 2016 Atatürk Airport attack (45 killed), the March 2016 Brussels bombings (32 killed), and the May 2017 Manchester Arena bombing (22 killed). These attacks and threats have led to major security operations and plans such as Opération Sentinellein France, Operation Vigilant Guardian and the Brussels lockdown in Belgium, and Operation Temperer in the United Kingdom. 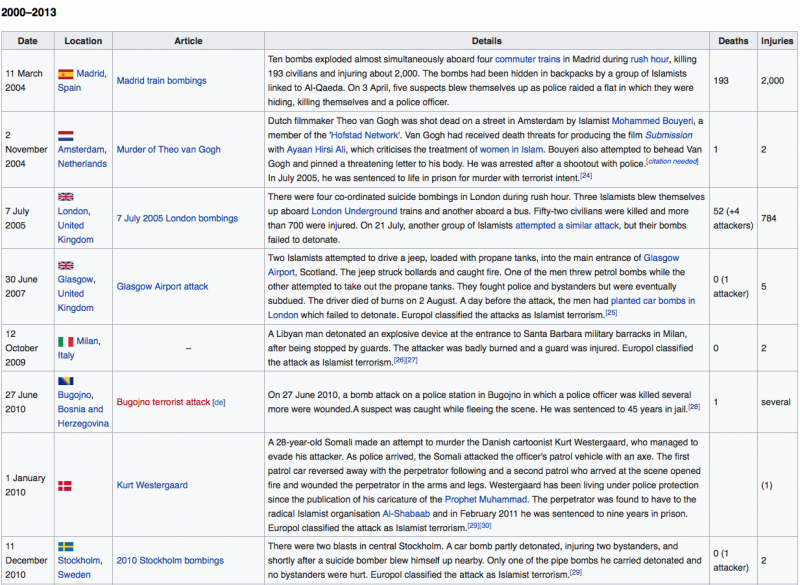 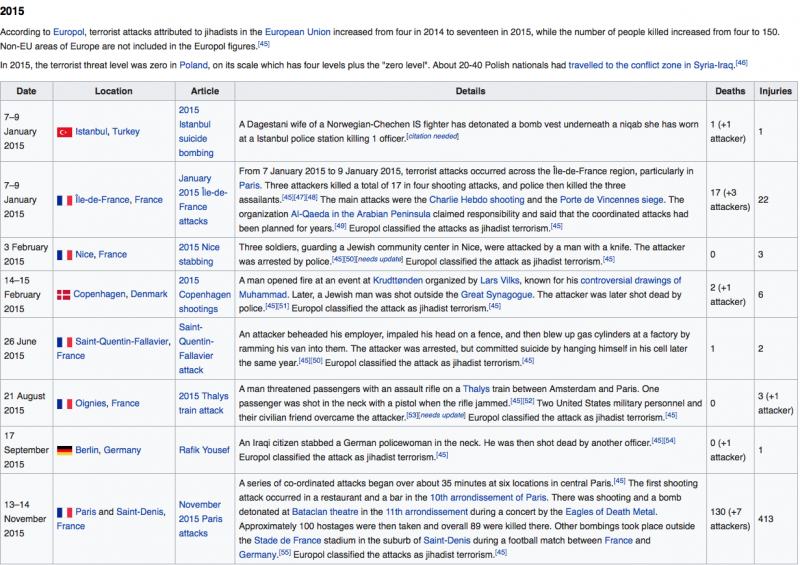 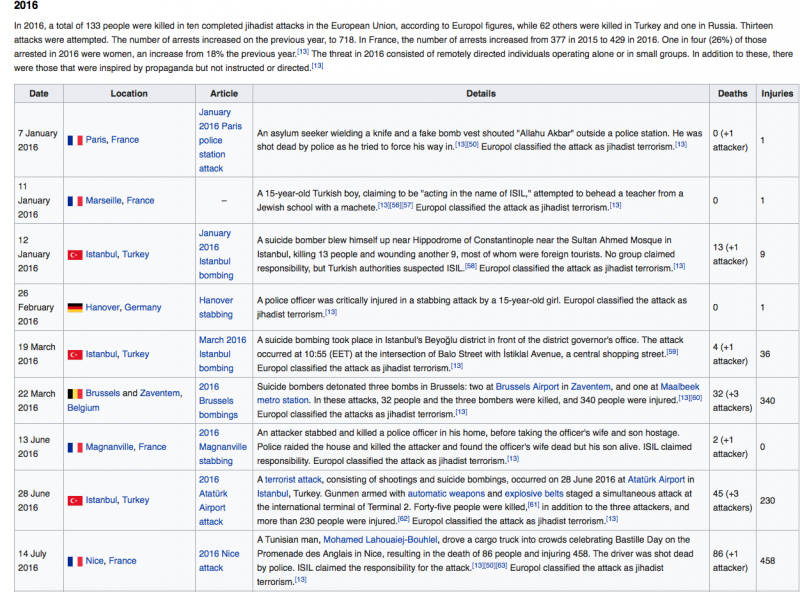 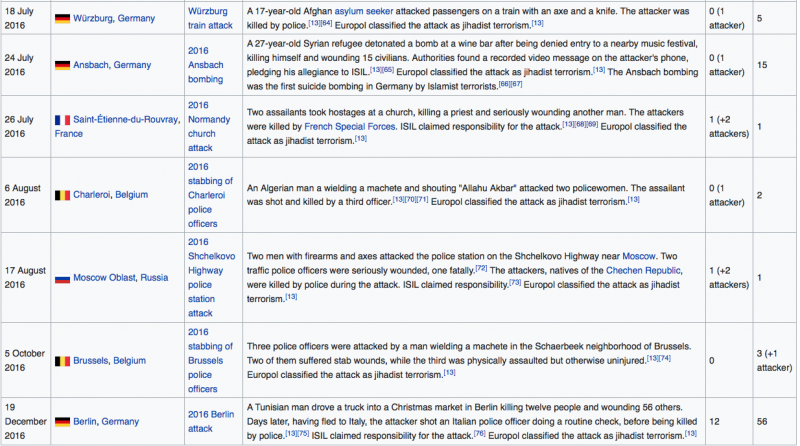 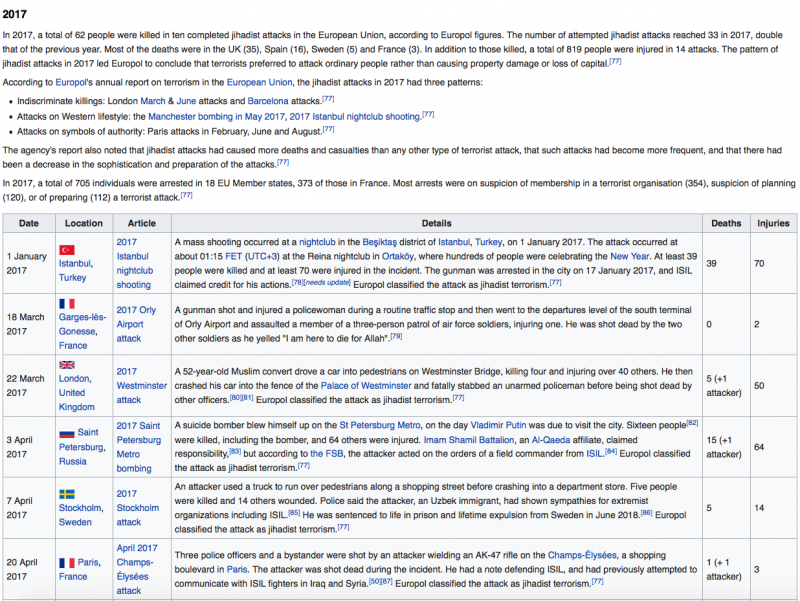 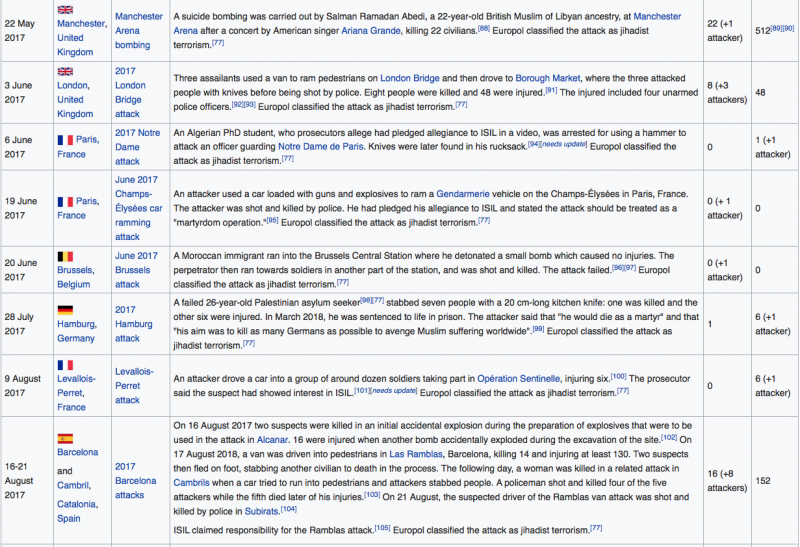 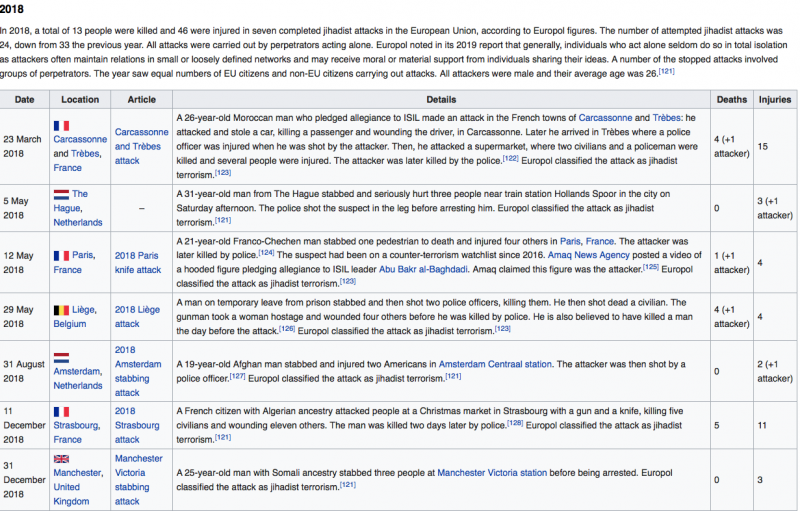 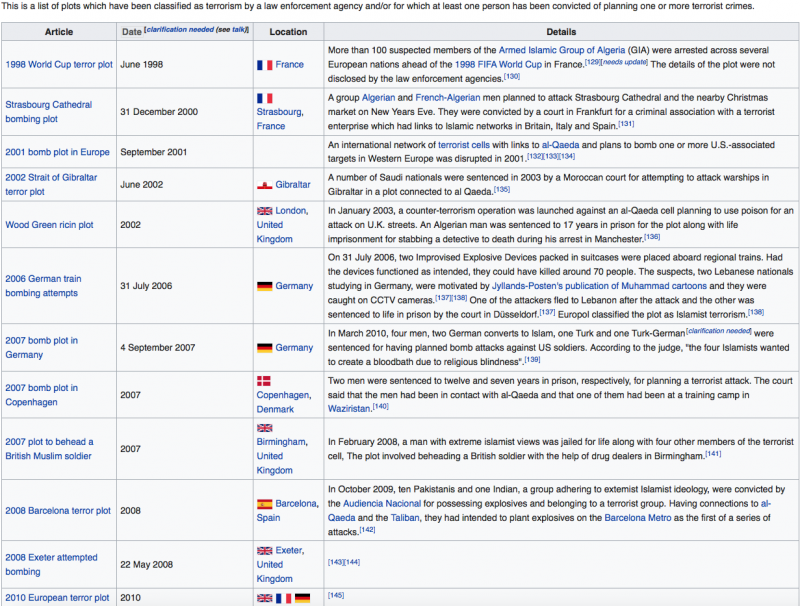 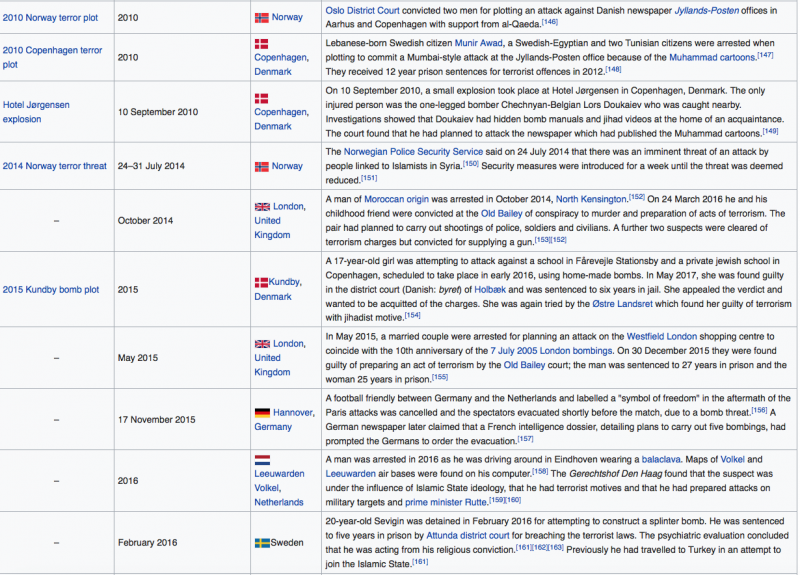 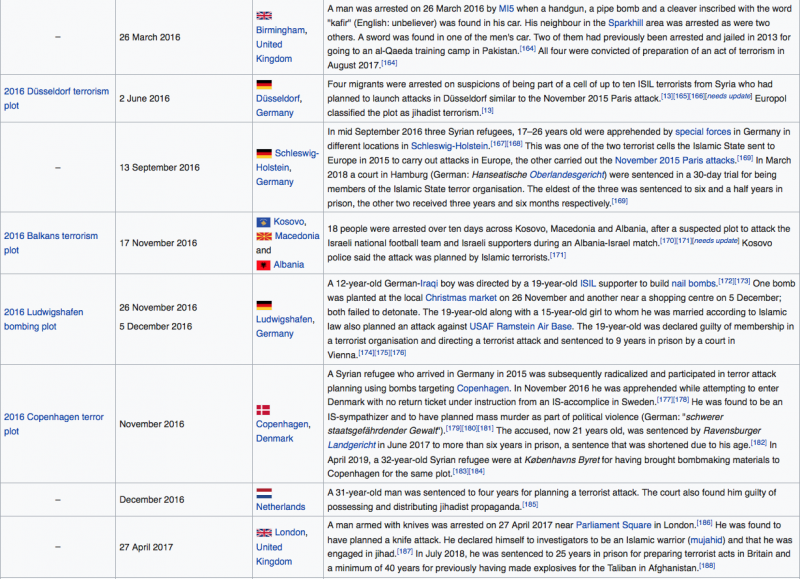 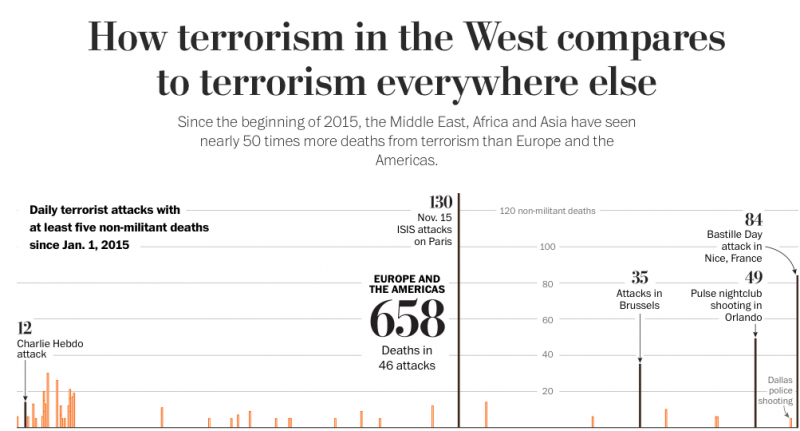 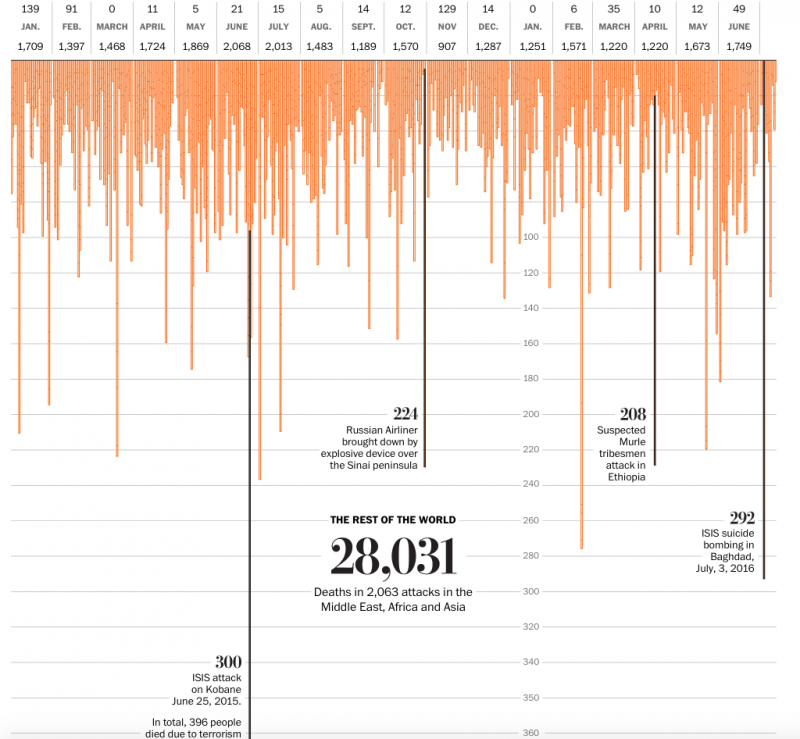 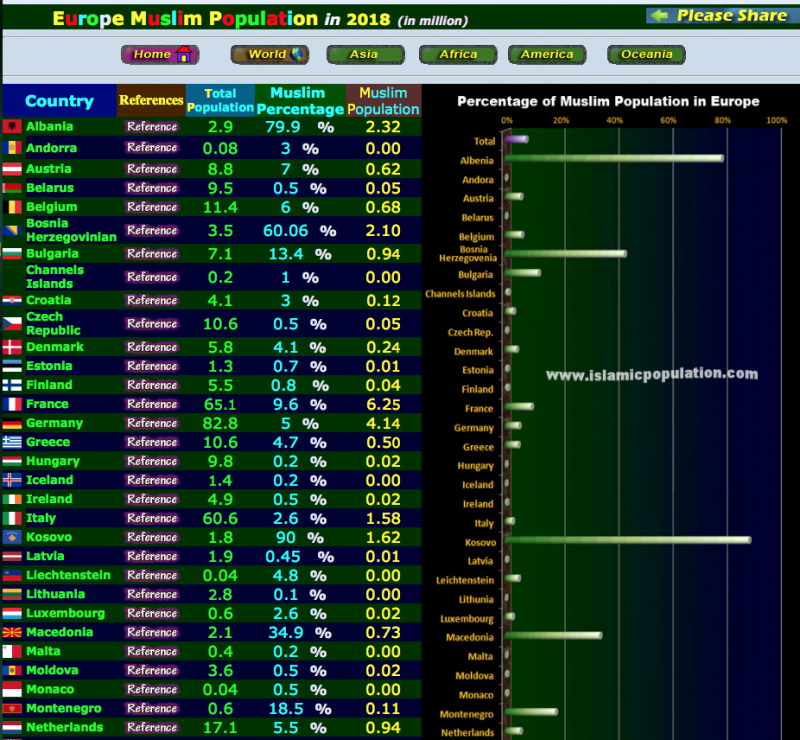