Below is a copy of the letter along with the names of the 106 Congress members who think Israelis have no right to live in their own historical land. Unfortunately, party affiliation is not listed with the names, but one can assume the vast majority are Democrats. 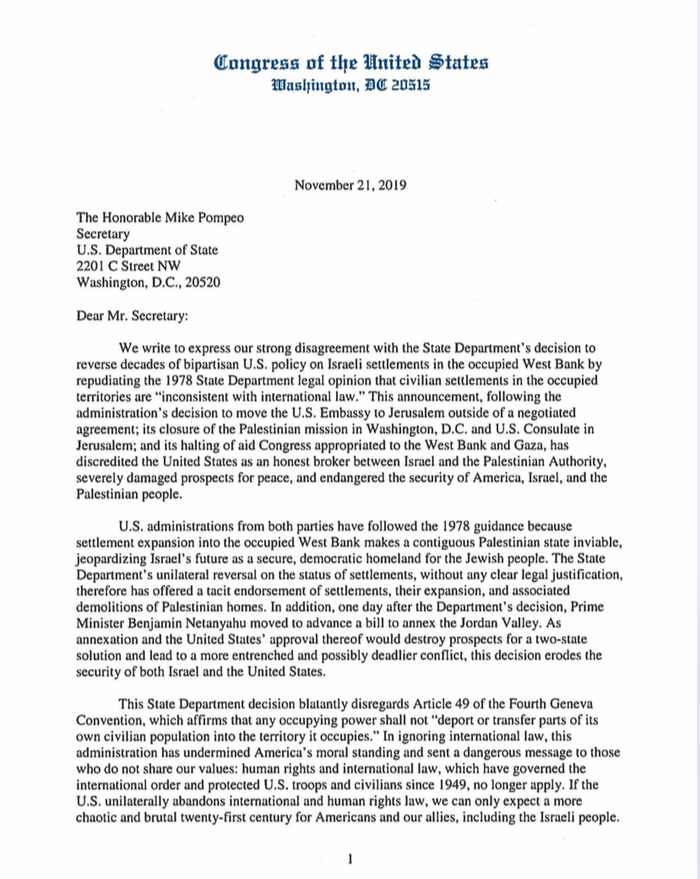 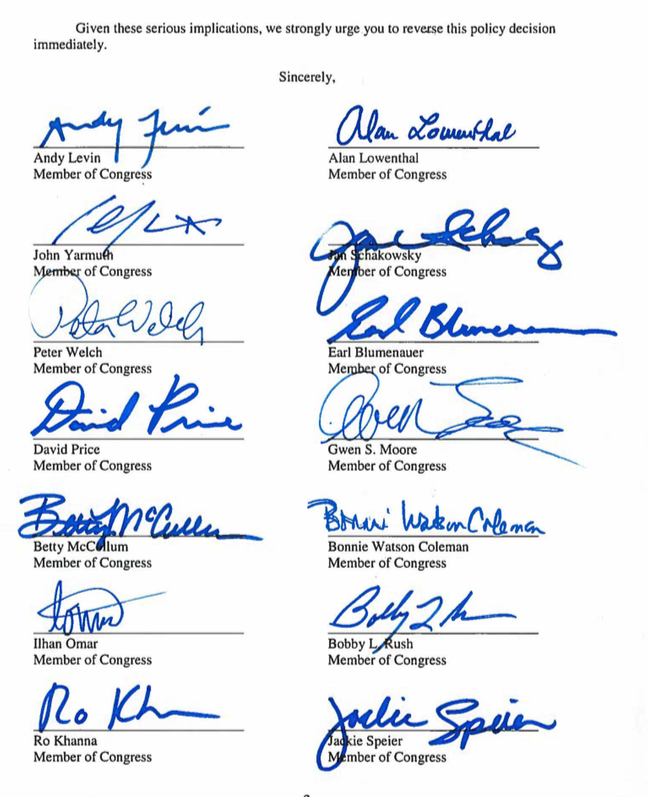 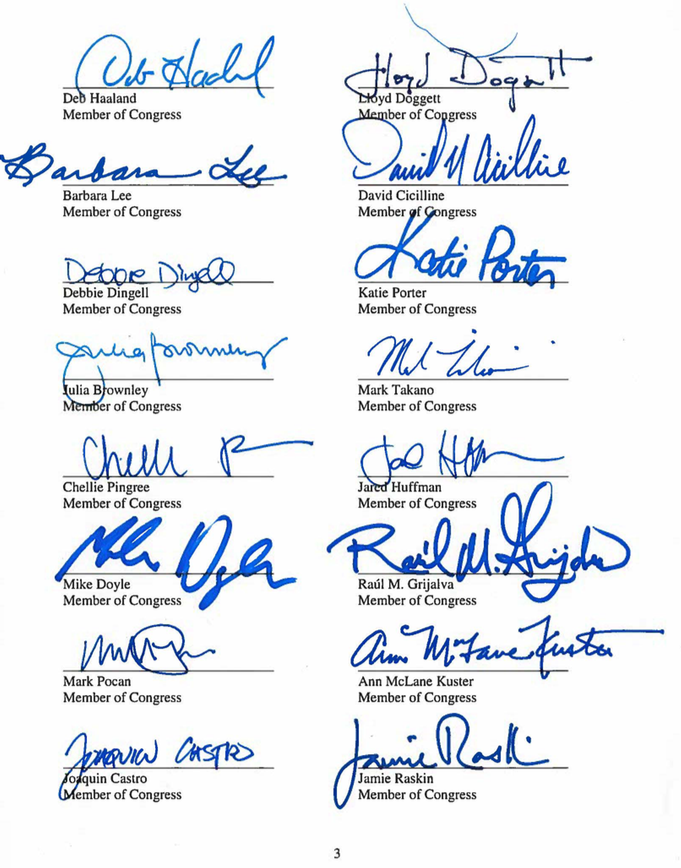 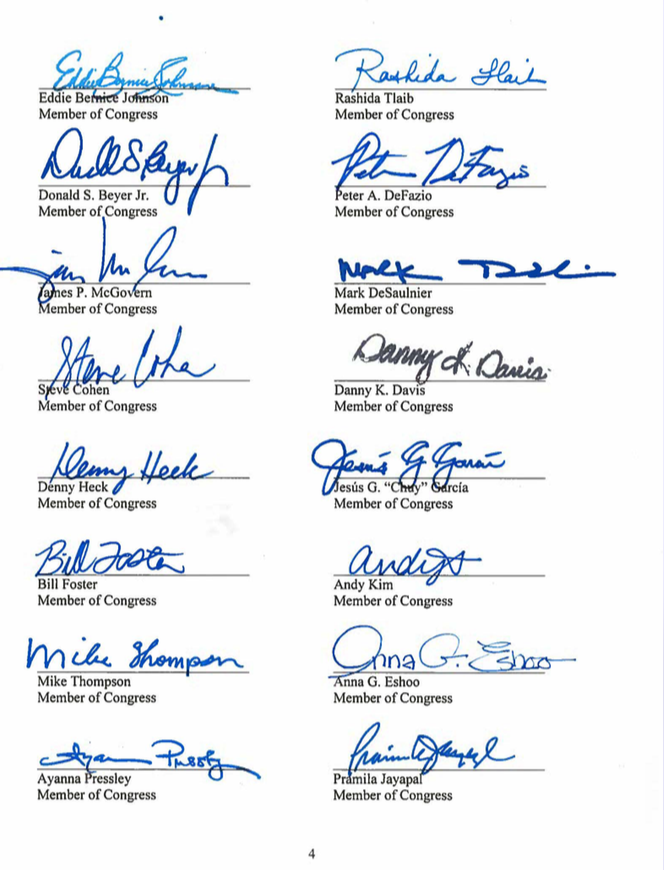 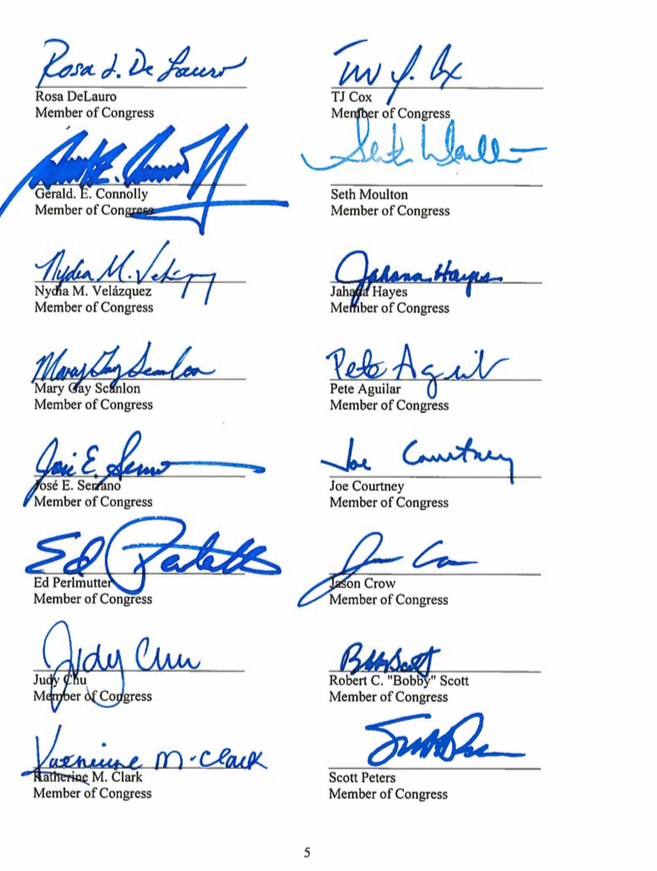 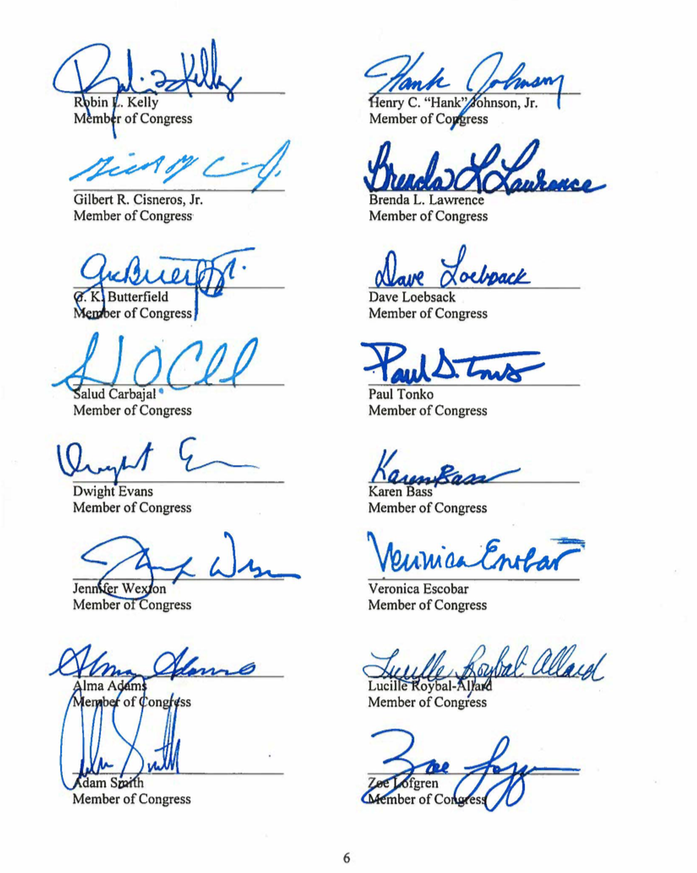 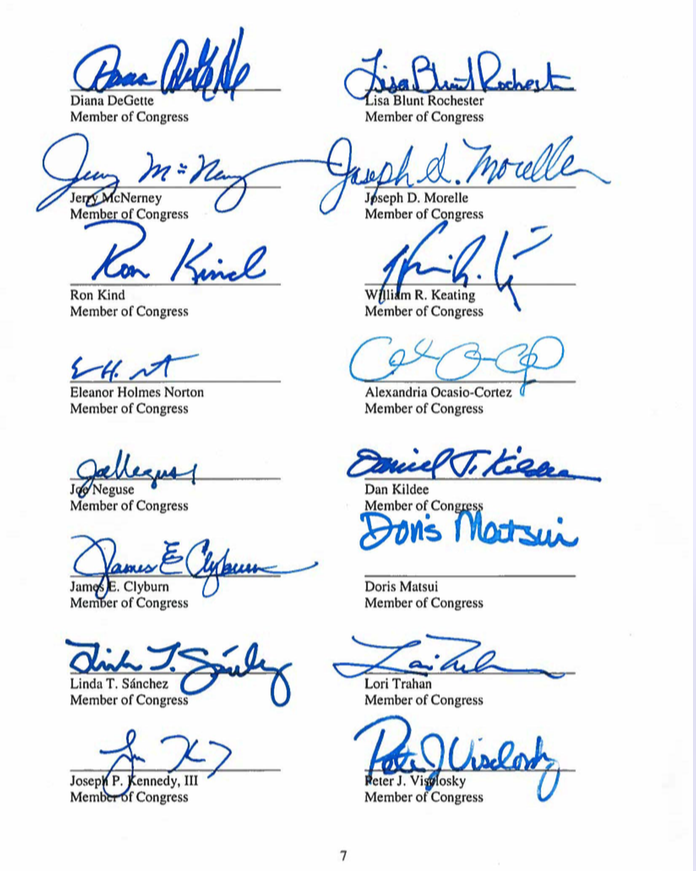 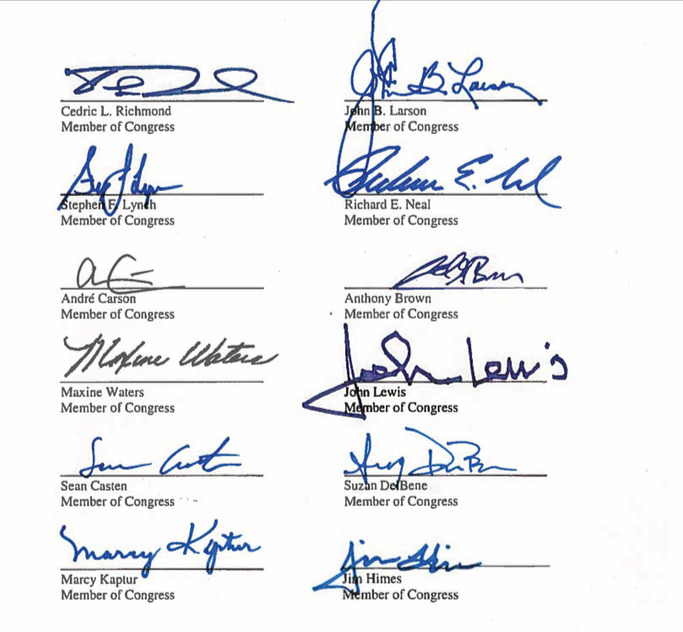 TABLET Magazine Reacting to Secretary of State Mike Pompeo’s declaration earlier this week that “the establishment of Israeli civilian settlements in the West Bank is not, per se, inconsistent with international law,” pundits and politicians alike were swift to alight on a single talking point: By declaring the settlements legal, the Trump administration was undoing forty years of settled American policy. The Los Angeles Times, for example, left little room for nuance, titling its editorial “Trump Stupidly Erases 40 Years of U.S. Opposition to Israeli West Bank Settlements.”

The rest of the press was no less definitive. The quasi-Biblical “40 years” mantra was repeated by Reuters, the AP, The New York Times, and the Washington Post, and promptly echoed by pretty much every major Democratic presidential candidate.

Overturning 40 years of US policy should not be done lightly, even if that policy did little to bring about peace or, at least, an end to violence. But was the assertion that Israel settlements anywhere in the West Bank are “illegal” actually ever US policy?

To begin answering that question, you’d have to go back to the Hansell Memorandum, a four-page document composed in 1978 by Herbert Hansell, a State Department legal adviser. You need only look at the memo’s page count to realize that it was never intended as a comprehensive analysis of a complicated legal situation; this, as law professor Eugene Kontorovich persuasively argued in The Wall Street Journal this week, might explain why the document’s “legal analysis of occupation and settlements has never been applied, by the U.S. or anyone else, to any other comparable situation.”

Hansell’s memo did little to move Ronald Reagan, who defeated Carter in 1980 and who, in 1981, made his opinion clearly and unequivocally known when he told an interviewer that the settlements were “not illegal.”

Reagan was followed in office by George H.W. Bush, whose Secretary of State, James Baker, was no big fan of the Jewish State. Yet Baker, too, confirmed that the administration he served also did not see the settlements as illegal.

When Bill Clinton sauntered onto the White House lawn, flanked by Yitzhak Rabin and Yasser Arafat, to introduce the world to the Oslo Accords, he was, presumably, also endorsing the accords’ understanding that most Israeli settlements outside Area A, the area under Palestinian control, are 100 percent legal, pending final status negotiations between the two parties. The Oslo Accords make no mention of any present or future Palestinian state.

Still, let us be generous here and assume that somehow Hansell’s more than two decades-old memo still continued to resonate, despite being rejected by the three Presidents who followed Jimmy Carter’s single term in the White House—Ronald Reagan, George H.W. Bush, and Bill Clinton, who together served a combined five terms in office without ever referring to the settlements as illegal.

In 2004, George W Bush wrote Israel’s then prime minister, Ariel Sharon, a cautiously worded letter that set out his views on the settlements. “We welcome the disengagement plan you have prepared,” Bush wrote, “under which Israel would withdraw certain military installations and all settlements from Gaza, and withdraw certain military installations and some settlements in the West Bank.” acknowledging that most settlements in the West Bank were in fact regarded by the United States as future Israeli sovereign territory.

Barack Hussein Obama, on the other hand, stunned that Trump had beaten Hillary Clinton, instructed his ambassador to the United Nations to abstain on a Security Council resolution that stated that Israeli settlements had “no legal validity and constitutes a flagrant violation under international law.” It was, ironically, the first time in 40 years that the Security Council was able to pass a resolution critical of the settlements, all previous attempts having been blocked by a succession of American presidents from both parties. And it only came in the last few months of his lame duck presidency.

In the end, one thing is abundantly clear: By promoting the false narrative about the president reversing 40 years of American policy, it is Trump’s usual critics who are using their ignorance of history to push a radical viewpoint that was widely and repeatedly rejected by actual US policy makers for the vast majority of the past four decades. 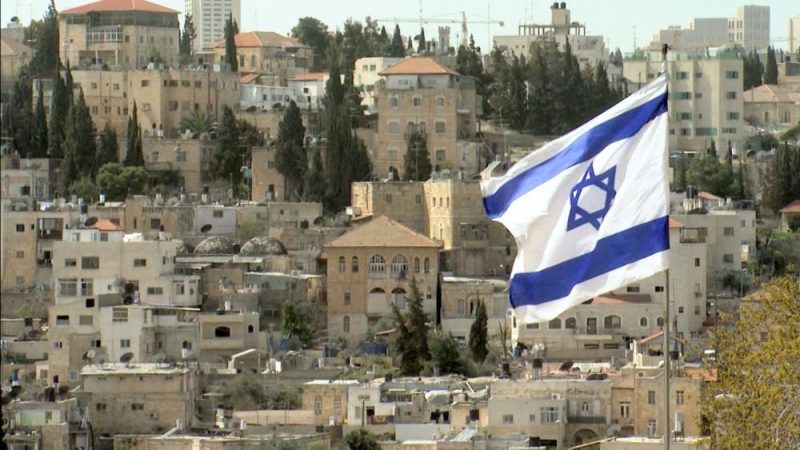