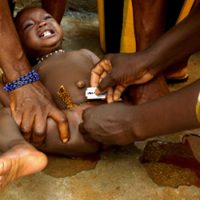 Or so say Muslim mothers in Egypt, Sudan, Somalia, and Ethiopia where upwards of 90% of young girls are genitally mutilated (circumsized) by old hags who use unsterilized razor blades for the procedure. This often results in sepsis infection and other problems. Not the least of which is that FGM women derive no pleasure from sexual relations. 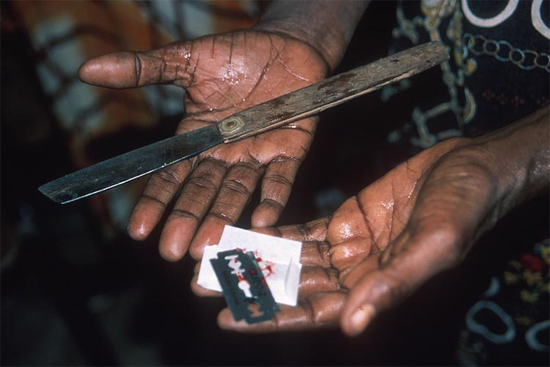 There are 4 different types of FGM;