Because many of you don’t know the origins of BNI and the challenging history of staying up and running despite countless attempts to have the site taken down, I am posting an excerpt of an article written about BNI by long-time contributor from Australia, Allan Ivarsson, on his website: America: The Great BNI Celebrated Tenth Anniversary 2018

In 2018, author Allan Ivarsson has reviewed BNI and given this website a Five Star Rating of Excellence in its contribution service to the world to significantly increase needed global awareness about the true dark nature and character of the Islamic Belief System.

BNI has worked persistently, identifying great writers and speakers, who around the world have worked hard to inform people about the clear and present danger of Islam’s mission to conquer and rule all Nations on Planet Earth.

BNI has many vindictive enemies apposing her, striving to silence her efforts to table the truth about treacherous Islamic Doctrine and its 7thCentury Belief System life threatening behaviour, against all non-Muslims, not only in the West, but throughout every region in the world.

The two nastiest enemies that have over the last ten years caused BNI trouble is CAIR & SPLC. Refer Author’s Notes below for more expanded overview insight on these two aggressive bully organisations that have demonstrated by their behaviour that they are nothing more than hoodlum organisations, would-be gangsters, if they ever succeed to increase their power stranglehold over the American people. See below the Gaia Definition of Hoodlum.

BNI started the important website, writing about the expansion of Islam seven years after the ‘Jihad Attack’ on 9/11 2001. She founded the website to share insight into the dark nature of the Islamic Belief System, to reveal the ugly dangerous truths about anti-freedom Islam’s mission and focused expansion goals to invade the West and takeover every Nation in the West.

During her first ten years she faced constant challenges, real struggles to get her website established and maintained. Pro-Islam anti-freedom organisations worked hard to force her to close her website. True to her courage of convictions, focused on tabling and delivering the terrible truth about Islam’s goals and persistent ambitions, she persistently stood strong 24/7 determined not to submit to the bullying tactics which Socialists and Jihad Muslims used to try and force her to close-down her important very informative website about global events that Mainstream Media refuses to publish.

Only a few brave and truthful journalists and speakers around the globe have continued incessantly to publish information about the Dark Reality of the Islamic Invasion and ‘Jihad Muslim’ intentions.

Three webhosts in turn rejected supporting her global work, because of false knowledge allegations and pressure imposed upon her by pro-Islam organisations. Many keen writers and speakers against Islam have over the years vanished because of the bully bloody-mindedness of anti-freedom of speech organisations and political parties in different countries that refuse to allow freedom of speech to table the dark truth about Islamic Doctrine and its intentions.

Several hackers attacked the BNI website, and it does not take much intelligence to figure out who was behind some of these attacks. Hacking is not for amateurs, it is done by highly paid professionals and the only organisations who can afford to finance such attacks with commitment are those political anti-freedom Socialist and anti-freedom Islamic Groups hell-bent on silencing all opposition to give them the freedom to continue their anti-freedom agenda conquest of the West in every Nation.

And that conquest is not just about opening the gates to Islamic Invasion, it is also about Socialist Agenda to weaken and tear down freedom values striving to pave the way for the foundations of Communist takeover. The problem with the evil process of hackers is that they are difficult to identify, as the criminal instigators of such vicious harassment and even when identified as the culprits, it is very difficult to prove their nasty complicity in such insidious hacker attacks. And coward hackers wrapped up in their own vanity know this and keep striving to take people down.

The truth is that whilst Socialism and Islam are working together to topple Western Freedom both are also motivated by different agendas and are only temporary political friends until one or the other, Socialism versus Islam gains the population numbers to take control of Western Nations. If Democracy and ‘Freedom Values’ are destroyed internally, the fight in the end will be between Communism and Islam as to who gains control of what territory. 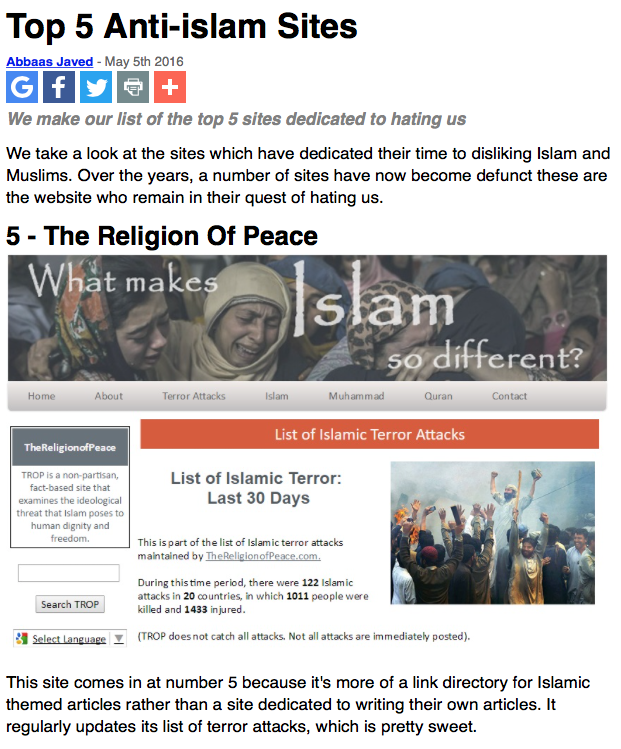 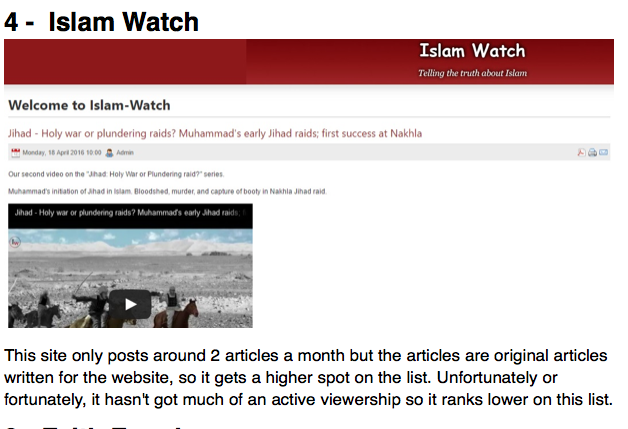 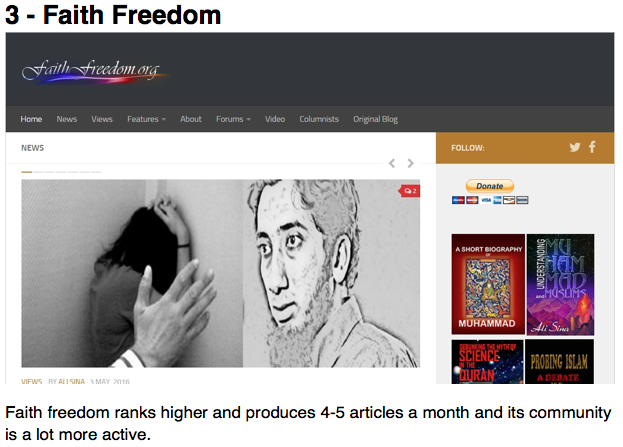 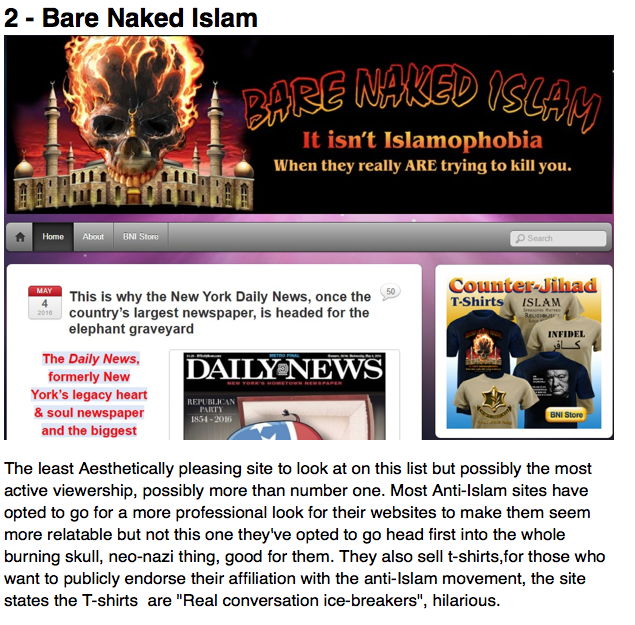 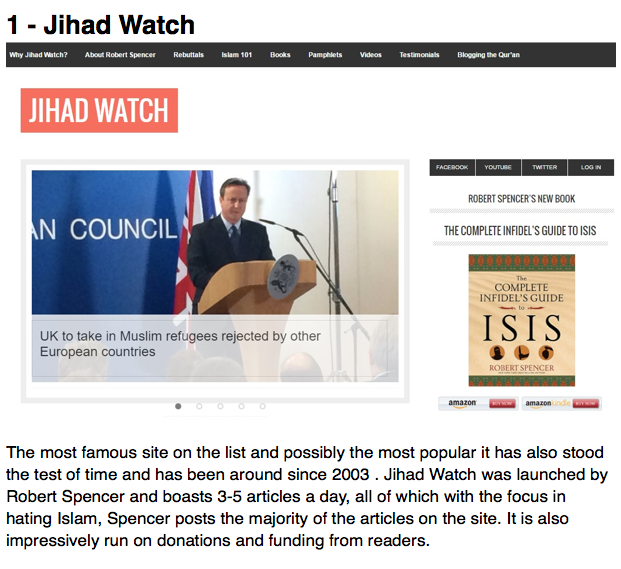 Bare Naked Islam once had a Youtube account but it was taken down by the Leftist thought police a few years ago. Below are a few videos about BNI with the first two news reports instigated by our enemies at CAIR.

2011: The first time CAIR demanded that the FBI to have Bare Naked Islam taken down from the internet.

In 2013, CAIR blamed Bare Naked Islam for threats against their annual Muslim Capital Day in Texas: 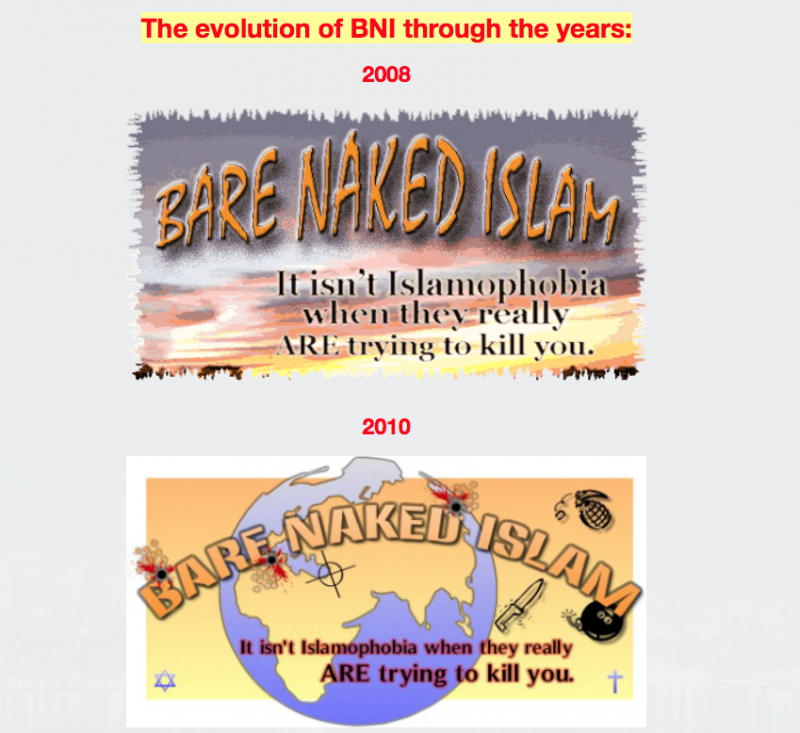 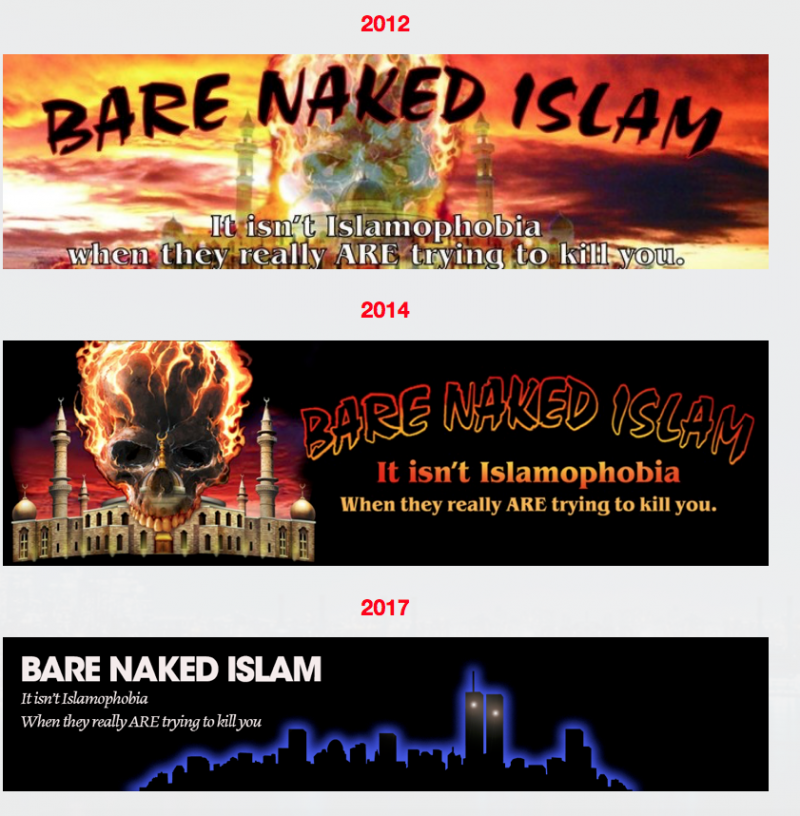 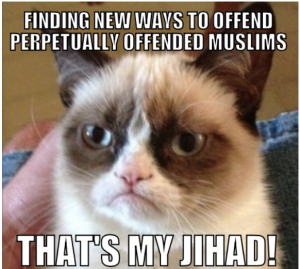