The steep rise in anti-Semitism in Germany is not from the far right. It is the direct result of Germany’s mass Muslim immigration policies. For the most part, it is Muslims who are attacking Jews in Germany, not the far right. As for anti-Muslim hatred, that, too, is the result of importing millions of migrants who don’t want to work, don’t want to assimilate, and are content to live off the welfare and benefits provided by hard-working German taxpayers, including Jews. 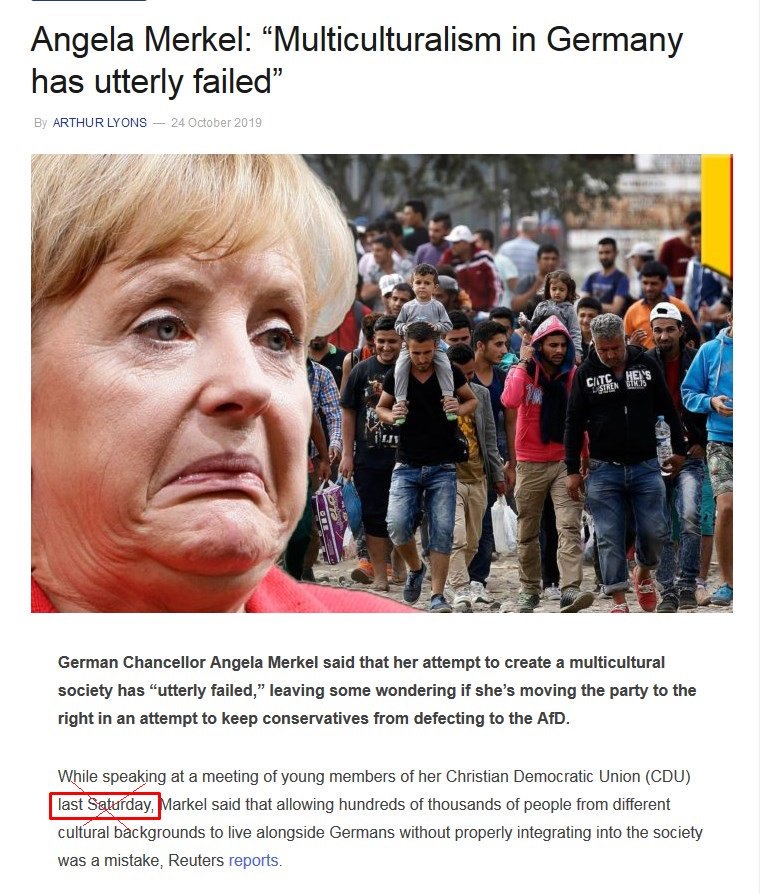 DW There’s hardly a more explosive issue in Germany than the question of anti-Semitism among Muslim immigrant communities and in particularly the more than 1.5+ million migrants and refugees who have arrived in the country since 2015. The director of the Simon Wiesenthal Center in Los Angeles, Meyer H. May, told a German newspaper that such anti-Semitism was spreading like a “tumor” in Germany. (Angela Merkel said in a recent televised interview that there is not a Jewish school or institution in Germany now that does not require 24/7 police protection. Mosques don’t need this) 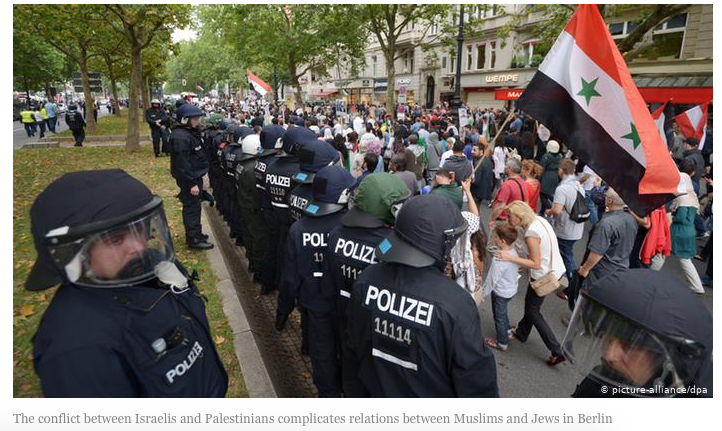 Most disturbing is the skittishness of people charged with combating Muslim anti-Semitism, particularly in Berlin’s schools, with regard to their description of it as a Muslim problem. The experts were at pains to counter the idea that Germany had “imported” a “new” anti-Semitism. Hostility to Jews was a wider social phenomenon, they argued, and by no means were all Muslims anti-Semitic.

Sina Arnold, the co-author of one of the few academic studies on the phenomenon characterized the anti-Semitism she found among refugees she interviewed as “fragmentary.” But she was quick to add that attempts to combat such attitudes should not “tar-brush” Muslims with racist stereotypes and that the sort of anti-Semitism found among migrants and refugees is not new to Germany. Equating Islam with anti-Semitism is a tactic used by the “far right” populist Alternative for Germany (AfD) party. (And the AfD now has many Jewish members in Germany)

Arnold added “What we’ve seen is that with the migrants of the past few years, people have entered the country who have anti-Semitic attitudes.” “Not all of the migrants, but many of them. Many of them come from countries like Syria, in which an anti-Zionism that bordered on anti-Semitism was part of state ideology.”

So what is the solution they offer? Don’t point fingers. Try to teach people to embrace multicultural values instead of teaching them not to embrace anti-Semitism.