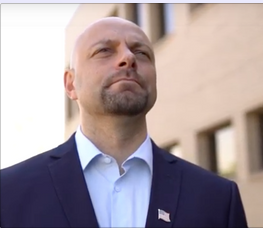 Illinois’ 3rd Congressional District could be getting its very own pro-Hamas/pro-BDS Palestinian Muslim. Rush Darwish, a former talk radio host-turned Democratic congressional candidate, has faced harsh criticism for his blatant anti-Semitic remarks about Judaism and Israel, including criticizing a guest for sounding “like you are praising the Israeli people and the Jewish civilization as if they are great people,” the Chicago Sun-Times reported. 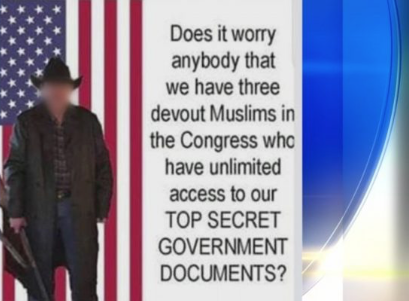 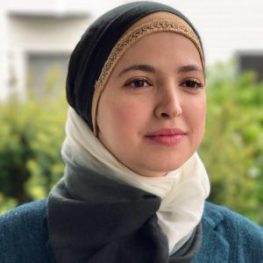 And then there’s Nichole Mossalam, a convert to Islam, running for Massachusetts State Rep for the 35th District, she is a former co-chair of “Our Revolution,” a statewide far-left advocacy organization, founding director of the Islamic Cultural Center of Medford, and an advisory board member of designated terrorist group CAIR. So it’s no wonder that she seems to care ONLY about Muslim issues and nobody else’s.

Islamic convert, Nichole Mossalam is a Democratic candidate for Massachusetts State Rep of the 35th District

And here she is again getting all outraged by Americans being suspicious of Muslims praying on train platforms, comparing it to a nun reciting a rosary.