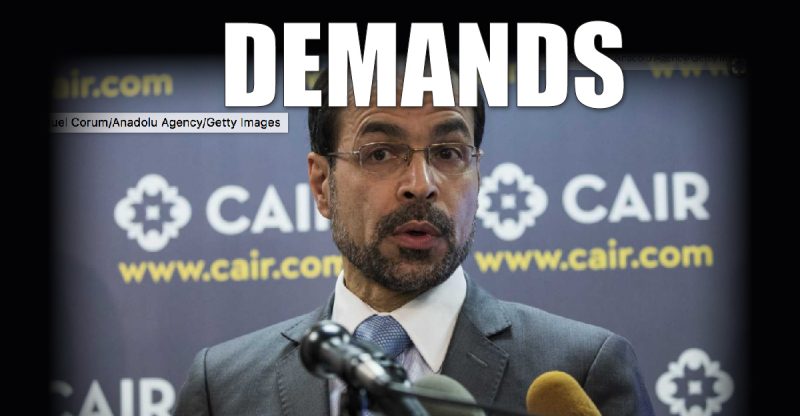 25 YEARS of chipping away at our First Amendment rights by attacking Hollywood for TV shows and films that present the truth about Islam and Muslims. 25 YEARS of filing complaints and countless lawsuits against corporations and institutions that refuse to make special accommodations for excessive religious demands by Muslim employees. 25 YEARS of threatening boycotts against companies like NIKE for a shoe sole design that resembled the Arabic lettering for Allah. 25 YEARS of demanding that private companies allow Muslim employees to wear Islamic supremacist headgear in violation of corporate dress codes. 25 YEARS of filing lawsuits against airlines for extreme profiling/discrimination against suspicious Muslim passengers…but, thankfully, losing virtually all of them. 25 YEARS of indoctrinating American students with Islam in public schools via Common Core, funded by the nation of Qatar.  25 YEARS of coercing American presidents, including Bill Clinton, George W Bush, and Barack Huussein Obama to lie to Americans about Islam being a religion of peace. Finally in 2016, CAIR faced its first failure with Donald Trump, who has no time for the Hamas-linked group, and has vowed to designate CAIR’s parent organization – The Muslim Brotherhood – as a terrorist organization, while placing a travel ban on immigrants, refugees, and tourists from several Muslim countries, resulting in a more than 93% reduction in Muslims entering the country. 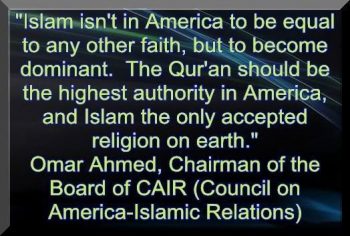 One face BNI regulars will recognize throughout this video is CAIR’s executive director Nihad Awad (as in the photo above). Notice how in the early days he looked exactly like one of the smarmy little Muslim terrorists who like to hijack planes.