West Yorkshire PC Amjad Ditta, also known as Amjad Hussain, was charged with sex trafficking and rape crimes against children aged between 13 and 16. 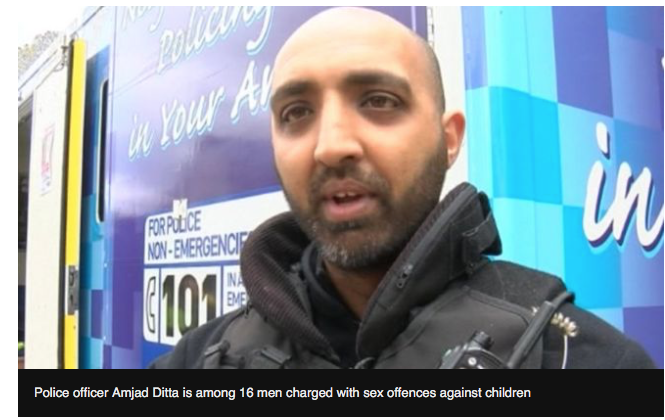 Summit News Ditta was appointed in 2016 as a diversity officer “to boost numbers of Black and Minority Ethnic (BME) people applying to join the force” after then Prime Minister Theresa May said the number of black and Muslim officers in the UK was “simply not good enough.”

Upon his appointment, Ditta said the police force should reflect the community it serves in terms of diversity. Three years later and it emerges that Ditta abused his position to target teenage girls. 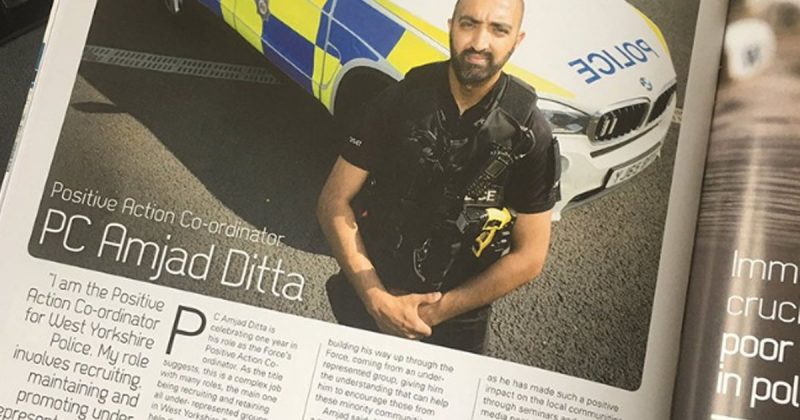 “The allegations include several counts of rape, sexual assault, supplying drugs and trafficking…(Ditta) was a serving officer at the time of the offence he has been accused of,” reports BBC News.

He has now been suspended from duty.

The UK has had numerous scandals involving Muslim grooming gangs across the country. In some cases, the abuse of children was covered up by authorities over concerns about political correctness.

because he was a member of West Yorkshire police. https://t.co/DTxkMTLUYu pic.twitter.com/kcYUFVPftu

Notice what all but one of those charged have in common: