Marco Greenberg, the father of a white Jewish former Beacon High School student, says he pulled her out of the school after classmates viciously bullied her over a comment on Islamic religious extremism — and got no concern from the principal.

NY Post “It’s a mob mentality,” the dad described the elite Manhattan school’s culture in an interview last week. “There’s no tolerance for any view that does not adhere to the (far left) party line.”

His daughter’s nightmare began in November 2015 with a casual conversation among students after a series of mass shootings and suicide bombings in Paris carried out by Islamic extremists. The attacks killed more than 150 people, including 90 at the Bataclan theatre. “My daughter mentioned that the Muslim religion in the extreme causes war and terrorism,” Greenberg said. 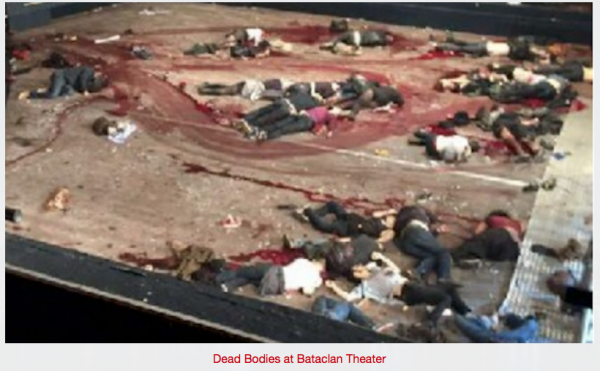 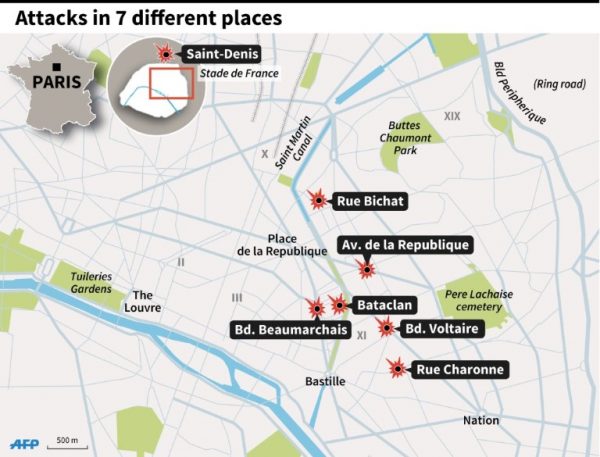 The bullying started immediately.  In the cafeteria, another girl taunted, “’I’m going to rearrange your face. Let’s fight,’” he said.

Her phone exploded with furious texts and Facebook posts, including “You white, privileged Jewish bitch,” “Zionism is racism,” “We’re not your Arab slaves,” and “I’ve never hated someone in my life as much as you.”

The girl did not return to school for six days after a flurry of social-media postings mocked and denounced her. One threatened, “that bitch looking to be destroyed LITERALLY.”

A black student overheard her remarks and ugly rumors spread that she had bad-mouthed kids of color. Hundreds of students gathered in the cafeteria to plan a protest over what they described as rampant racism at the popular public school, including bias by some guidance counselors and teachers.

Principal Ruth Lacey, who founded the school, gave her blessing to a student sit-in last Monday, and praised the protesters’ “passion.” Lacey, 75, “is the principal of political correctness,” Greenberg said. 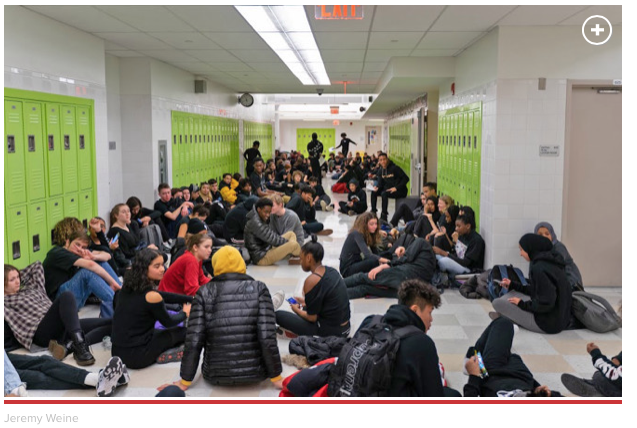 The dad had to beg for a meeting with Lacey to discuss the problem. When the girl’s parents met with Lacey, the principal admonished their daughter for being “‘too opinionated,’” he said. “She blamed my daughter without an ounce of sympathy.”

Greenberg tried to explain that his daughter mentioned the phrase “radical Islam” in light of the Paris terror attacks. “Never use that phrase in my school again,” he said Lacey told him.

Her response struck a nerve. On 9/11, Greenberg’s close friend Daniel Lewin was a passenger aboard American Airlines Flight 11. Lewin was stabbed by one of the hijackers, and is believed to be the first person murdered in the terror attacks.

“Are we in Iran or the United States? I’m confused,” Greenberg said he asked Lacey (photo below), noting that most victims of Islamic terrorists are Muslims. 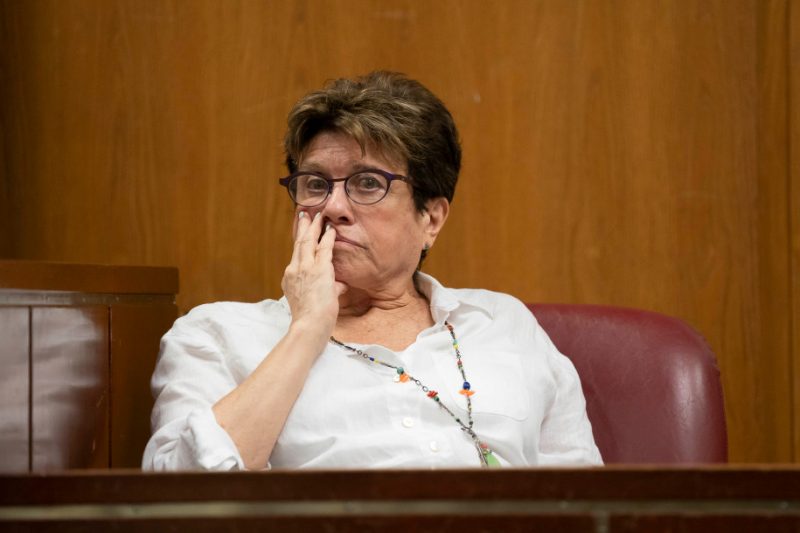 Lacey didn’t want to debate the issue, he said. As for the bullying of their daughter, Lacey told the parents, “If you want, you can call the police.” They transferred her to another school. midway through her junior year.

Meanwhile, a teacher who left Beacon about five years ago recalled “a lot of anti-Israel vitriol,” in an email obtained by The Post. “I had students ask me how I could be such a good person and still support Israel.”

Another Beacon student at the time emailed a teacher, saying “what was said to (Greenberg’s daughter) was blatant bullying, extremely scary, and created an environment that really silenced the Jewish community at Beacon.” 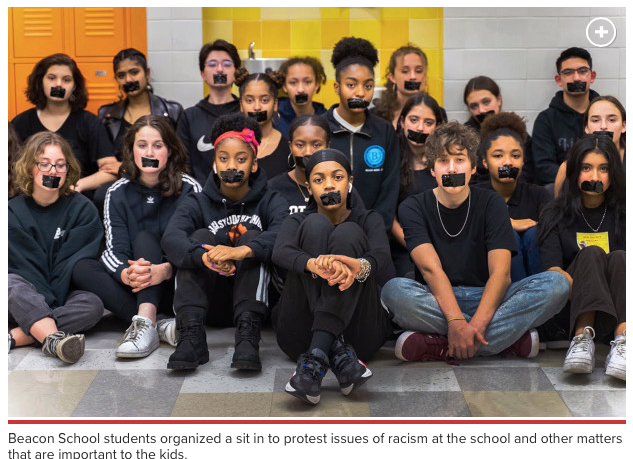 But that’s not all: NYC Superintendent Must Investigate Moral Outrage of Beacon School’s Tribute to Hamas Terrorists, in Violation of School Regulations

The Beacon School, a “highly selective” public high school, held a moment of silence for the 62 Gazans killed trying to storm Israel’s border, 50 of whom were confirmed as Hamas terrorists while several others allegedly were part of Islamic jihad.

Apparently,the Beacon School has a “social conscience” only when the perpetrators are Israelis, and even if the victims are mostly terrorists. As one Jewish father put it: “I did not send my child to a New York City public school to pray for Hamas operatives.”