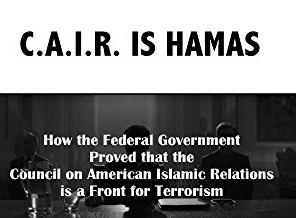 And this isn’t the first time that Congressmuslim Rashida Tlaib (D- MI) and her fellow America-hating Congressmuslim Ilhan Omar (D-MN) have been the keynote speakers at fundraising banquets for the Hamas-linked Council on American Islamic Relations (CAIR). CAIR has been designated a terrorist organization by the United Arab Emirates and had all its ties with the FBI cut because of its terrorism-funding activities. 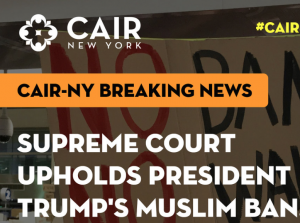 businesses, schools, and institutions to allow Muslims to pray whenever and wherever they want, and to comply with other Muslim religious demands regarding attire, food preferences, and time off for prayer in the workplace. CAIR has a full-time staff of more than 50 litigation jihadists whose job is to file lawsuits against American businesses, government, and individuals –  with more than 3,000 lawsuits filed just last year.