The moves includes blocking them from entering refugee camps and labeling them as security risks, a status which makes them ineligible for emigration to Western countries, including the U.S. and Britain. 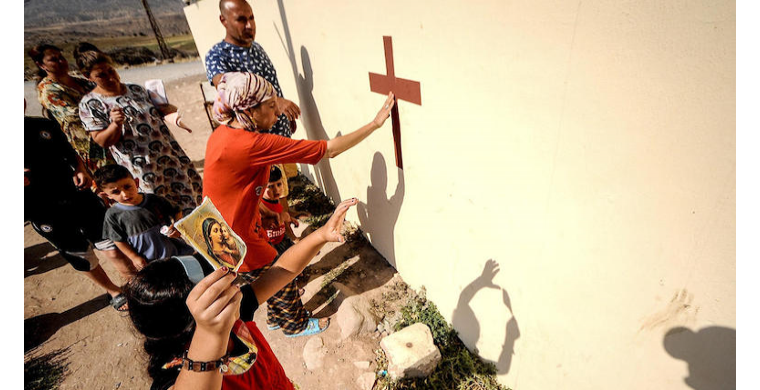 By 2017, after President Trump took office, he vowed to help the Christians, which make up 10 percent of the Syrian population. But moves from Jordanian officials working for the United Nations Refugee Agency (UNHCR) have thwarted that effort by labeling Christian refugees as security risks and refusing their entry into refugee camps.