Attacks on Jews in Western Europe and America are off the chart.

Rather than speak the truth of the enemy amongst us, leftists prefer to cozy up to the monster and blame the ‘far right’.

The aggressor is Islamists and their hate. #Homelands pic.twitter.com/idRiQ7HM2O 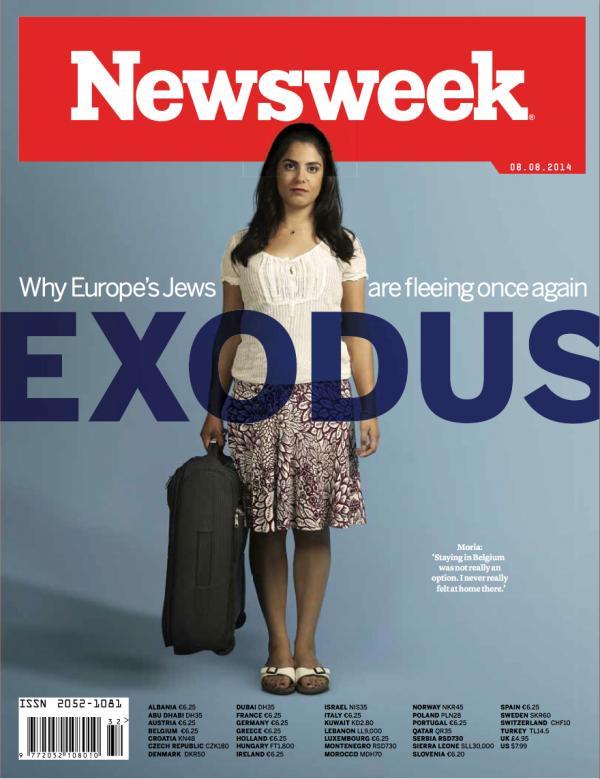