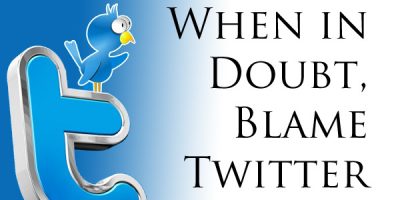 Shhhh…don’t tell anyone that the Quran* allows and even encourages this kind of sexual abuse/slavery of female ‘unbelievers’ by Muslim men. In fact, don’t give out too many details about the latest brutal gang rape of a young French girl by two African Muslim teens who were praising Allah and filming the rape, after which they posted it to Twitter for all their fellow savages to see and share.

*New York Times  recounted the shocking and excruciating experiences of a 12-year-old girl held captive for 11 months and raped repeatedly by an ISIS militant, who took the time to explain that what he was about to do was not a sin. Because the preteen girl practiced a religion other than Islam, the Quran not only gave him the right to rape her — it condoned and encouraged it, he insisted. “According to the Quran, he is allowed to rape an unbeliever. He said that by raping me, he is drawing closer to God.”

Quran (8:69) –“But (now) enjoy what ye took in war, lawful and good” A reference to war booty, of which slaves were a part. The Muslim slave master may enjoy his “catch” because (according to verse 71) “Allah gave you mastery over them.”

Daily Mail France’s government has taken aim at Twitter after footage of two teenage boys allegedly raping a young girl was widely shared on the website. Two 16-year-old African migrant boys have been arrested in Essonne on the outskirts of Paris over the alleged sex attack.

According to French media, the minute-long video shows the girl being threatened and insulted before she is attacked and raped by the two boys.

Footage of the suspected assault circulated widely on Twitter and police yesterday urged social media users not to share it any further.  Speaking to Le Parisien, equalities minister Marlene Schiappa said she had demanded that Twitter remove the video but said the social network was ‘not up to it.’ 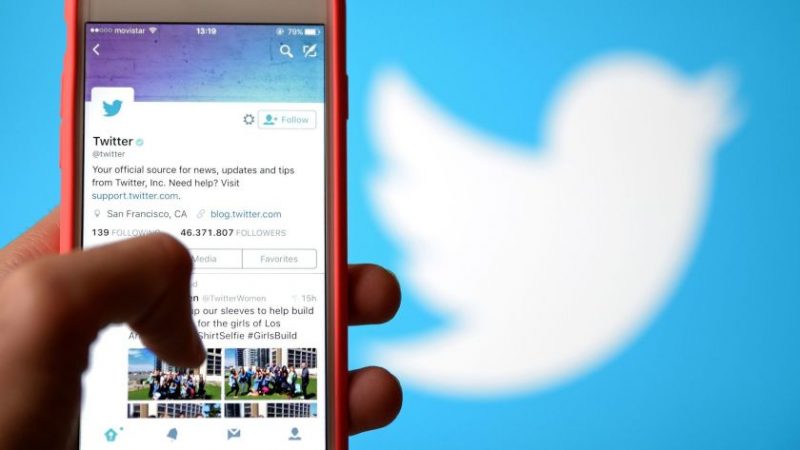 Raped in the name of Allah and the Quran in the Muslim NO-GO Zones of France.

Gates of Vienna The following Italian article concerns events that occurred in a suburb of Paris. FouseSquawk, who translated the piece, looked through reports in the French press, but could find no articles or videos that identified the perpetrators of the heinous act as Africans or discussed the Islamic aspects of the crime. The Italian press, however, was  more forthright in its reporting.

They raped her while praising Allah. Then they posted the video of the abuse on their social media. The rape took place last Thursday in a suburb south of Paris. Some officials of the government, instead of asking themselves about the terrible violence, have pointed the finger at Twitter.

In France, in a suburb south of Paris, two 16-year-olds, of African origin, raped a minor girl, filmed the abuse, and shared the video on their social network.

During the sexual violence, the assailants repeatedly cited Allah, the Koran, and Mecca.

The incident, reported by French newspapers and then picked up by La Verita, happened Thursday, 19 December at Morsang-sur-Orge, in the Essonne department. The perpetrators of the rape, as stated, posted the film of the violence on the web. Those brutal images, aside from being shared by numerous users, allowed the investigators to trace the identity of the alleged rapists. The two assailants were arrested last Saturday.

The sexual aggression occurred in the entrance hall of a building. The classical large building typical of those peripheral urban areas where delinquency, drug traffic, crime, and more in general, degradation reign. The video of the rape lasts about a minute and a half and was bounced from one social media outlet to another, enjoying particular success on Twitter.

The dramatic images begin with the underage victim, who fled, was chased and insulted by the two 16-year-olds. From their mouths come very violent words, “I swear on the Koran of Mecca, cry out and you will see the blows that I give you,” shouts one of the rapists to the frightened girl.

In another moment, the rapists order the young girl to follow them. “In the name of God, I swear to you on the Koran of Mecca: It is better to reflect in your head and come to us because a squad is about to arrive — We are the best, those who are arriving will make you regret. On my mother I swear to you, you won’t get out alive. You will die.” At that point, the verbal violence was transformed into physical violence.

Aside from the serious crime, the attitude of the two rapists is evidence for the umpteenth time of the danger of the pro-Islamist subculture which already rules the Paris suburbs. According to this vision, women count for nothing. They are only objects that serve to satisfy the desires of men. Inferior beings to be insulted and beaten at will.

The biggest risk now is that French public opinion will not stop to reflect as much on the serious crime committed by two young Africans and the tensions that stretch across the suburban quarters as on the function of Twitter. In that case it would be a defeat for all.