The daughter of Jeff Fort (aka Abdul Malik Ka’bah), who is spending the rest of his life in prison for domestic terrorism charges, is running for Congress in Illinois. Ameena Matthews is a Democratic candidate for U.S. House of Representatives in Illinois’ 1st Congressional District. 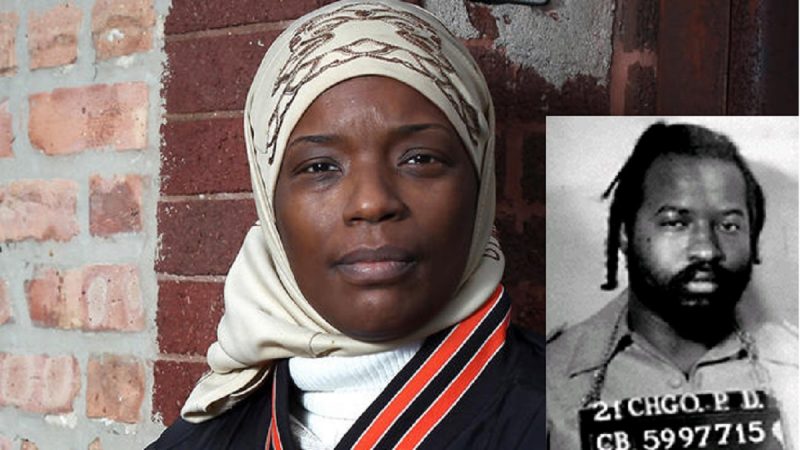 DeplorableKel  According to reports, “Her father is Jeff Fort, a co-founder of the Black P. Stones gang and founder of El Rukn. He is serving 168 years in prison for agreeing to commit domestic terrorism in exchange for $2.5 million from Libya. Matthews, too, was a gang member.

Not only is Mathews’ father a gangster and terrorist, but Matthews’ herself was a gang member. She has said publicly that her children and her Muslim faith pulled her off the streets and guided her toward her peace work.” 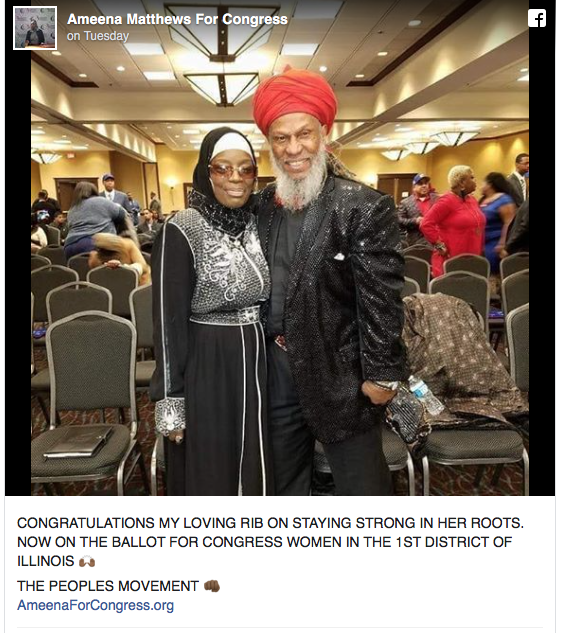