Three former Swedish insurance fund directors have claimed that since 2015, accounting for migrants in the Swedish national social insurance system has practically collapsed, leading to a high potential for abuse. 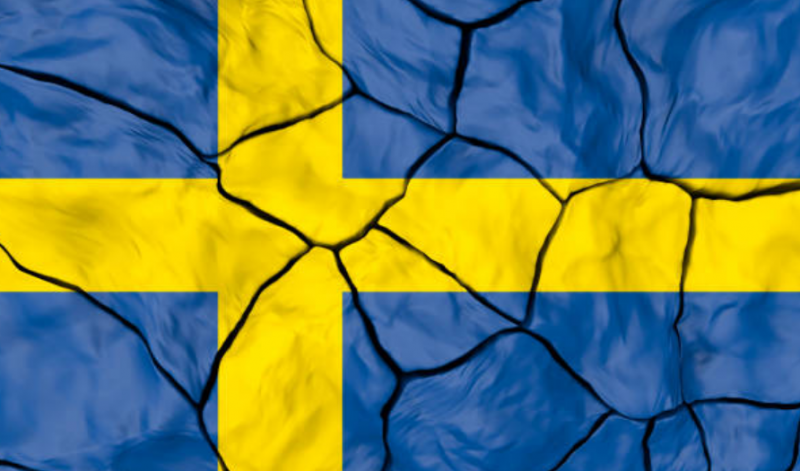 Breitbart Stig Orustfjord, Gunnar Johansson, and Erik Kärnekull have claimed that the large number of migrants received by Sweden at the height of the migrant crisis has overwhelmed the bureaucracy and accounting for migrants has “almost collapsed”.

“The system got its final crack in 2015 when the integrity of the public records could no longer be guaranteed. Today, the bookkeeping and control of immigrants have almost collapsed. We no longer have control over who lives and resides in the country,” the three said in a debate article in Nyheter Idag.

“We have a large number of co-ordination numbers, which give the right to social security’s residence-based contributions, to persons whose identity is not confirmed. Swedish citizenship has been assigned to people whose identities we have not been able to establish and who have in many cases been assigned parallel Swedish identities,” they explained.

The ruling leftists in Sweden continue to lie to the people, for example, claiming that “migrants from the Middle East and Africa have the same education levels as native Swedes, with many doctors, engineers, teachers and nurses…” and if you believe otherwise, you are a “racist.”

Another problem listed by the trio is that Sweden has no control over people leaving the country and still collecting benefits, as was allegedly the case with Afghan politician Razaq Ahmadzai — a close ally of President Ashraf Ghani — who was suspected of collecting benefits for his mother who had died several years prior.

Last year, the website sweden.se, run by the Swedish Institute, was also slammed for publishing information on how illegal migrants could receive state-paid healthcare and child benefits.