Recently there has been an eruption of articles, videos, and hearings intended to do damage control in order to place some of the blame on the victims rather than the Muslim paedophile rapists and pimps known as “grooming gangs.”

VladTepesBlog The issue is the targeted kidnapping, raping, and addicting to drugs (part of the kidnapping) and then forced prostitution of the British white girls to thousands of Muslim men, where they get maimed, beaten, and sometimes even killed for disobedience, but certainly no share of the money they bring in. 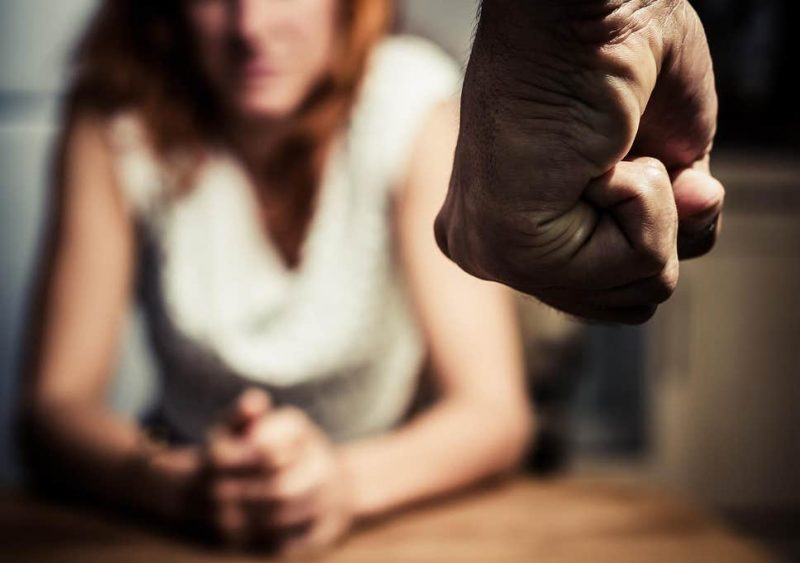 In the words of one survivor:

As a Rotherham Muslim grooming gang survivor, I want people to know about the Islamic extremism which inspired my abusers.  Grooming gangs are not like ordinary paedophile rings; instead, they operate almost exactly like Muslim terrorist networks, with all the same strategies.

As a teenager, I was taken to various houses and flats above takeaways in the north of England, to be beaten, tortured and raped over 100 times. I was called a “white slag” and “white cunt” as they beat me. They made it clear that because I was a non-Muslim, and not a virgin, and because I didn’t dress “modestly”, that they believed I deserved to be “punished”. They said I had to “obey” or be beaten.

Fear of being killed, and threats to my parents’ lives, made it impossible for me to escape for about a year. The police didn’t help me.

Apparently, some levels of British bureaucracy are attempting to make it seem like fear of being seen as racist is the cause. This is still just fluff and damage control. What they still have not said is, that Muslims, who were assisting these gangs, worked with them, or was sympathetic to them, had been hired as police by those at high levels of the police force. What’s more, some Muslim politicians were fully aware of what was happening and provided cover for these gangs.

This is part of the film, Killing Europe, that the Ottawa Public Library refused to show because of “racism.”