So very glad I got to visit Paris back in the 1970’s…when it was still a relatively Islam-free Paris.

For some reason, the video no longer plays here, so try this: 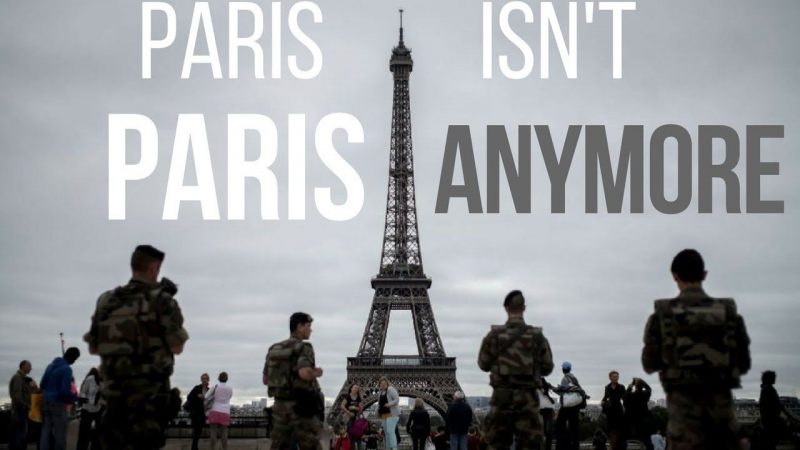 This folks, is what the socialist Dem Party wants for the USA! And they’re not hiding it from anyone!

You see it in SF, Portland & other cities that vote for socialists.