On Friday, January 24, 2020, Ismail Al-Wahwah from the Australian chapter of Hizb ut-Tahrir delivered a sermon condemning Islamic leaders who went to Poland in commemoration of the 75th anniversary of the liberation of the Auschwitz Death Camp. 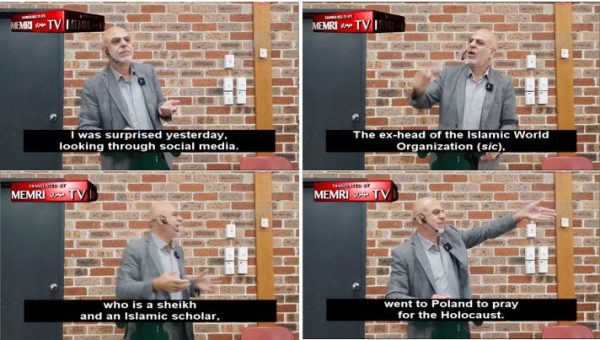 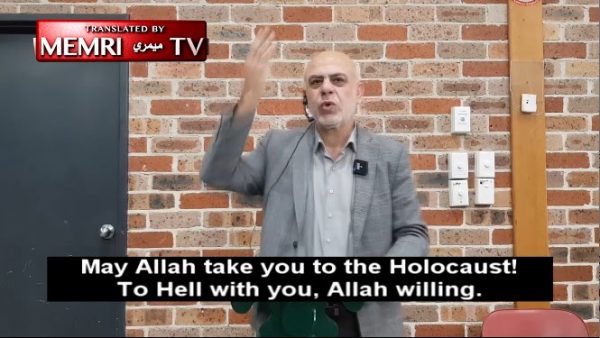