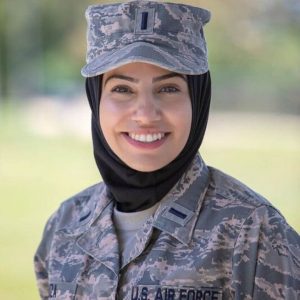 Air Force Times Those requesting waivers must submit a request for these religious accommodations, and those requests can only be denied if the policy “furthers a compelling government interest” and is the least restrictive way of furthering that interest.

The new religious accommodation rules also cover unshorn beards and unshorn hair — such as those worn by members of the Sikh faith — under-turbans or patkas, and other indoor or outdoor head coverings.

In 2017, the Army became the first service to allow Muslim soldiers to wear head coverings and beards. 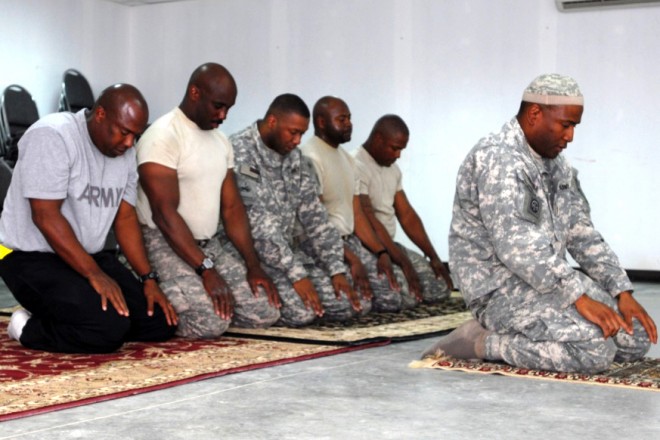 In India, the apex court recently banned a Muslim soldier from having a beard saying that wearing a beard was not inherent to Islam.

The Indian Air Force had told the court: ‘All Muslims do not wear beards. The practice of growing a beard is optional and sporting a beard is not universally recognised in the religion of Islam.’ ‘Therefore, it cannot be said that Muslim religion prohibits the cutting of hair or shaving of the face of its member.’