SOUTH CAROLINA: CAIR calls for probe of bias motive in vandalism against Islamic Center of Charleston. Part of the graffiti involved an indistinguishable symbol, along with the words “Utterly Blessed.” 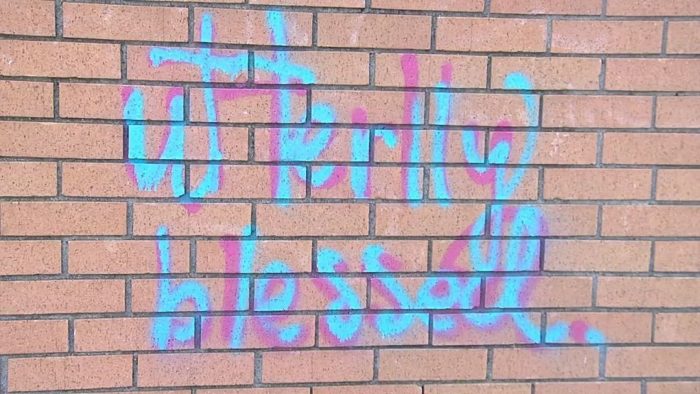 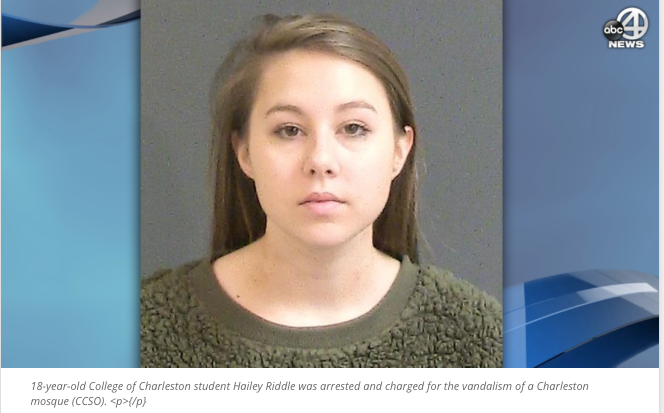 “It’s not one of those ‘Death to Islam,’ clear incidents,” Ibrahim Hooper (below) of CAIR said. But whenever someone targets a mosque specifically, it’s cause for a hate crime investigation, he said. 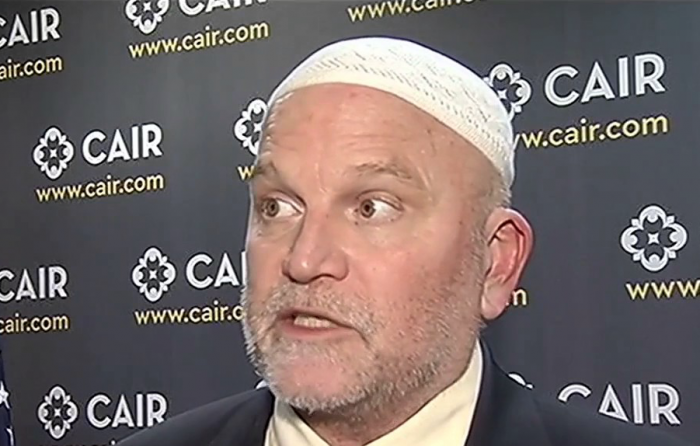 “We welcome the arrest of this suspect and thank police for their swift and professional actions,” said CAIR National Communications Director Ibrahim Hooper. “We hope this arrest will help determine a motive for the vandalism.”