Not content to stay in France, Muslim freeloaders from the Middle East and African, are using small boats to try and get across the English Channel from France to the UK, where the welfare handouts apparently are better.

EuroNews  Ferries had been the main target, with people hiding in the back of freight trucks to get to Britain. But now, the smugglers have switched their tactics.

This followed French authorities responding to over 2,700 people trying to cross the Channel in boats last year, a 17-fold increase on 2016. More than 1,800 reportedly made it to British shores and around 125 were sent back to European countries. 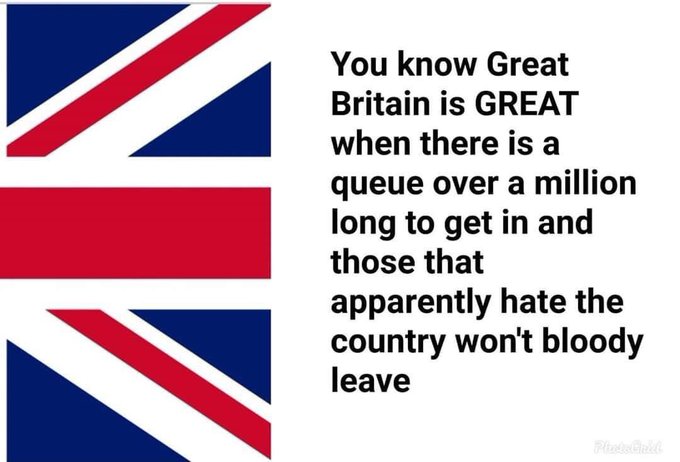 “When the government in France or the UK don’t let us go with trucks, we must go by boat. It’s dangerous for us, but we will do this. As will I soon. When we’ve got a boat, we will go by boat.”

There is anecdotal evidence that the illegals refuse to be rescued by the French border force when they’re in the waters there, and then it becomes the UK government’s responsibility to actually coordinate the search and rescue of the Muslim invaders who say they’re in distress.