A man hunt is under way after a terrified woman was allegedly grabbed and choked by an apparently (from the photos/video) Muslim man with a belt in broad daylight. 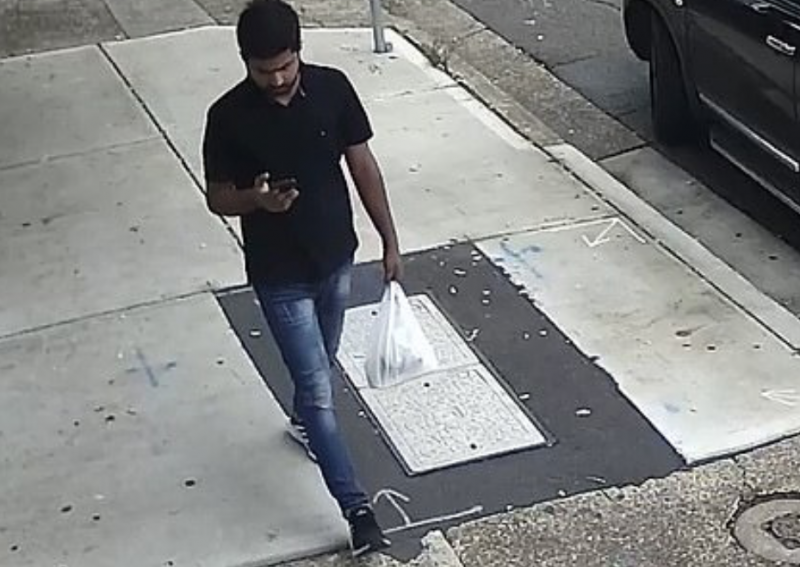 Daily Mail The 27-year-old woman left Chester Hill Railway Station, in Sydney’s west, at 6.15pm on Thursday. As she went to cross a road, a man allegedly looped a belt around her neck and choked her.

Check out the Twitter video below for a better look at his face:

WARNING: Women In Australia Are No Longer Safe!

When will we STOP importing enrichers that abuse, rape, & murder women?

The woman allegedly turned and confronted the man who allegedly ran away. The woman was unharmed and reported the alleged attack to police. Officers have now released CCTV footage of a man who was seen walking behind her. 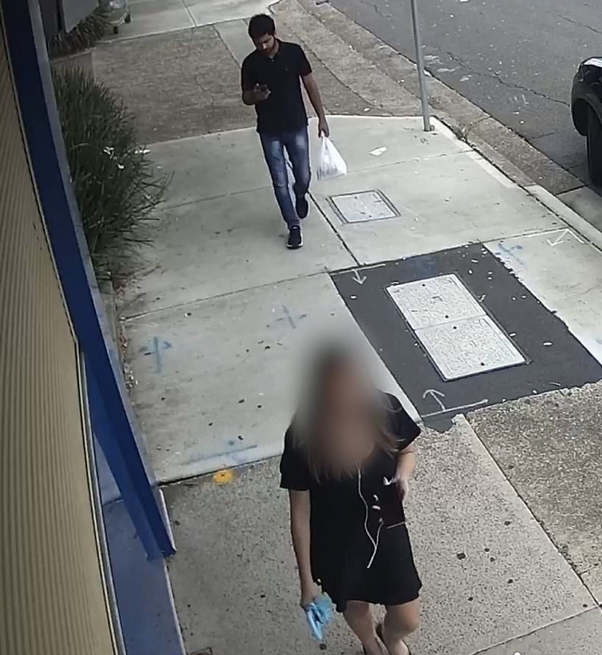 In the footage taken before the attack, a man can be seen following the woman closely behind while looking at his phone and carrying a shopping bag.

Police said the man in the CCTV is of Indian appearance, aged in his 20s and between 170cm to 180cm tall with a medium build.