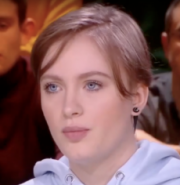 On January 18, 2020, a young French girl’s life took a terrifying turn after she stood up to anti-gay attacks from a Muslim man, and criticized Islam on her instagram account. Mila, a tenth grader from Lyon, was called a “dirty lesbian” and a “dirty racist whore” by a Muslim commenter.

RAIR FoundationIn response, Mila posted an Instagram video saying the Qur’an was ‘full of hate’ and calling Islam a ‘shit religion’.  She went on: ‘I am not racist, not at all. You cannot be racist towards a religion. I said what I thought, you will not make me regret it.”

After Mila’s response, she was forced into hiding and is living under police protection. The teenager had to be moved to a new school to ‘guarantee her safety after receiving death threats and threats to rape her’ As stated by Jihad Watch;

“…her freedom has been destroyed under the virtual Sharia that prevails in France, supported by its President: “in October, French President Emmanuel Macron warned against ‘stigmatizing’ Muslims or linking Islam with the fight against terrorism.” 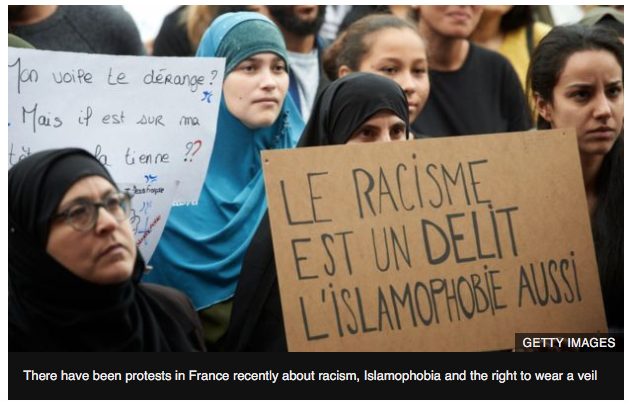 National Rally leader and 2022 Presidential candidate, Marine Le Pen responded to the terrifying events by tweeting: “This young girl is braver than the whole political class in power over the past 30 years.”

French Senator Laurence Rossignol gave Ms Belloubet “0/20 in constitutional law”, saying that in France “it is forbidden to insult the followers of a religion but one can insult a religion, its figures, its symbols.”

Despite the Insults, threats of public lynching, burning her alive, throwing acid on her, rape, and death threats, the Delegate General of the French council of the Muslim faith thinks Mia had it coming. “I say this girl, she knows what she said; she needs to take responsibility, and well, now, listen, she has to own the consequences of what she said.”

These terrifying death threats come just over five years after a group of French cartoonists from the Charlie Hebdo magazine were slaughtered by jihadis after poking fun at the Prophet Mohammed.