SLOVAKIA is one country where Muslims have no religious rights. Islam is not recognized as a religion, nor is it allowed to be taught in any school. Islamic marriages are not legal in Slovakia, either. For the tiny minority of Muslims (5,000) who do live there, no mosques or Islamic centers can be built. Slovakia was occupied by the Turkish Muslim Ottomans for 200 years. They won’t makes that mistake again.

Defiant America  Terrorism-free Slovakia completely rejects Islam and won’t allow a single mosque, despite the fact that there are less than 5,000 Muslims living there. Slovakia’s politicians see Islam as a “serious threat.”

The opinion on Islam among the Slovaks is generally unfavorable – from former Prime Minister Robert Fico claiming that Islam has no place in Slovakia, to the Parliament banning the recognition of Islam as an official religion, to its borders only accepting Christian migrants, it’s not hard to tell Slovakia wants little to do with Muslims.

Slovakia is the last member state of the European Union without a mosque. In 2000, a dispute erupted about the building of an Islamic center in Bratislava: the capital’s mayor refused such attempts of the Slovak Islamic Waqfs Foundation. 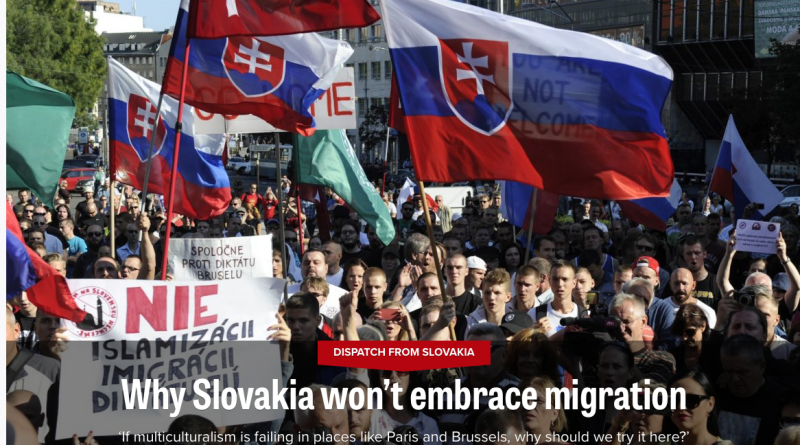 In 2015, amidst the European migrant crisis, Slovakia agreed to admit 200 Christian asylum seekers but refused to accept Muslims under an EU scheme to share migrants between member states.

Slovak Ministry of Interior Affairs explained this decision by the absence of Muslim places of worship in Slovakia which will allegedly complicate the refugees’ integration in Slovak society.

On 30 November 2016, Slovakia passed legislation to effectively block Islam from gaining official status as a religion in the country. Slovakia is the only country within the European Union without any mosque. 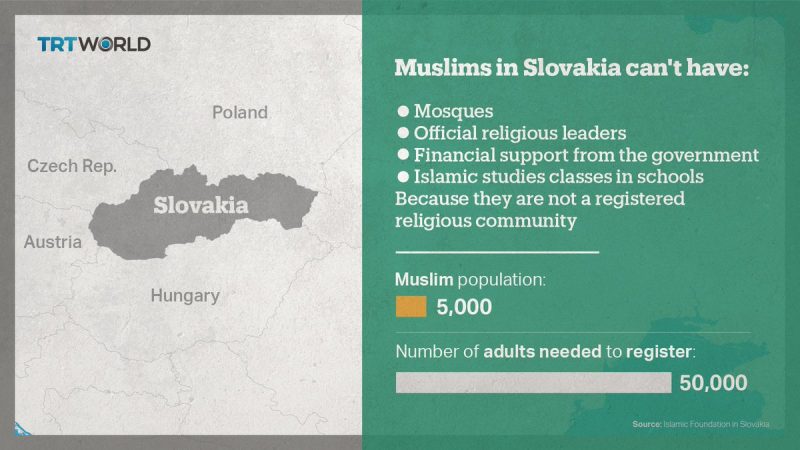 According to some of the country’s politicians, Islam is a serious threat.

“Islamisation begins with kebab and in Bratislava, it has already begun. So understand what it could be like in 5-10 years,” says MP Andrej Danko.

“Every normal European, Christian or atheist fears this satanic pedophile creation of the devil,” rumbles another critical MP.

According to TRT, the situation was further complicated for the country’s Muslims in connection with the 2015 asylum wave. Slovakia then used the absence of mosques as an argument not to accept any migrants.

The TV channel also claims that Slovakia violates EU rights laws by not permitting the building of mosques.

Although the EU has experienced much crisis due to massive Muslim influx, they still label Slovakia’s politics as “Islamophobic.” However, the politicians in this peaceful, terror-free country haven’t changed their stance!