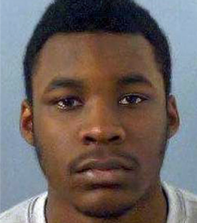 A Muslim savage convicted of killing a grieving mother with “industrial strength acid” has launched a terror attack on prison staff after becoming radicalized (by Muslim inmates) behind bars. Xeneral Imiuru, also known as Xeneral Webster, is said to have feigned a suicide attempt in order to lure guards to his cell in HMP Winchester.

Breitbart  When they approached his seemingly lifeless body, he leapt to his feet and launched what The Times describes as a “copycat jihadist attack” with an improvised blade, although fortunately they were able to restrain him without injury.

Xeneral was convicted of manslaughter after a nurse he splashed with “industrial-strength corrosive sulphuric acid” contracted sepsis and died. Joanne Rand, 47, was sitting on a bench after visiting her daughter’s grave in Frogmoor, Buckinghamshire, when she was splashed with acid which 19-year-old Xeneral Webster had intended to throw at Saqib Hussain, who he was attempting to rob. 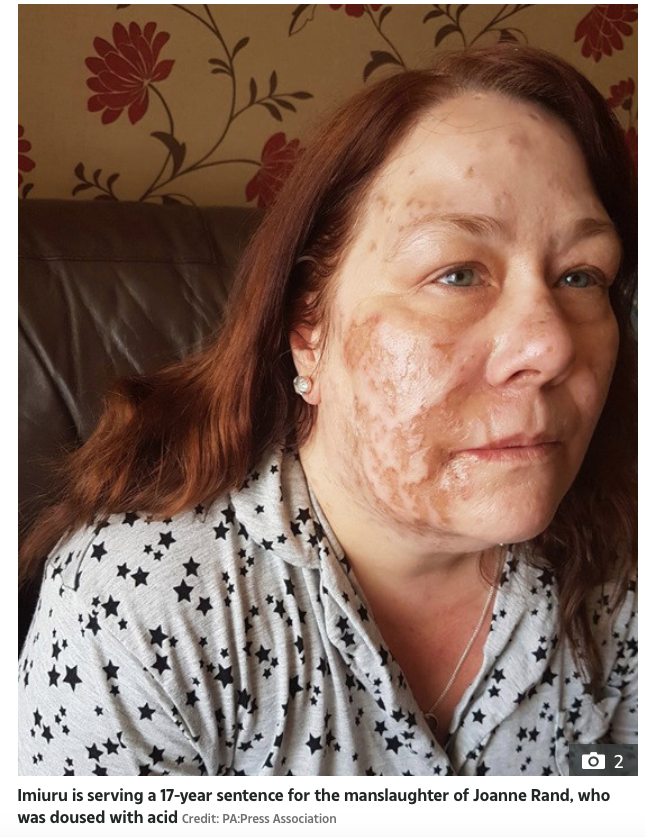 It is the second known attack of this sort in a British prison in 2020, with terrorist “emir” Brusthom Ziamani and another prisoner having stabbed and slashed a number of prison staff with makeshift weapons while wearing fake suicide bomb belts and screaming “Allahu Akbar!” Ziamani was already a hardened jihadist when he went to prison, for a plot to behead a British soldier in emulation of the radical Islamic terrorists who assassinated Lee Rigby in the street.

According to fellow inmates, the so-called emir “once tried to organise a coup against the prison system” and “would also hold sharia courts in his prison cell”, ordering punishment beatings for violations of Islamic law. 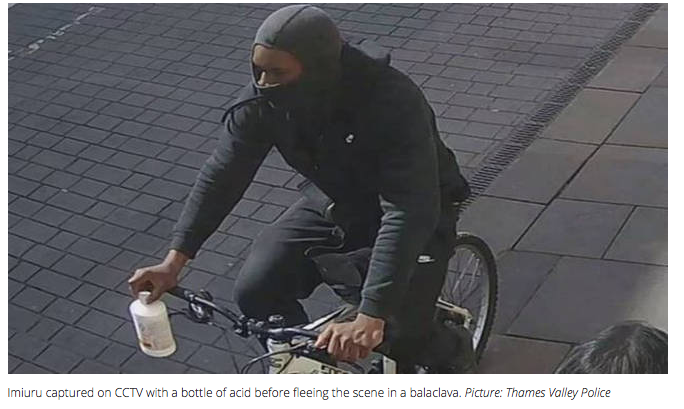