The 2nd U.S. Circuit Court of Appeals ruled that the White House can withhold billions of dollars from sanctuary cities, delivering a victory for President Donald Trump’s fight with jurisdictions that refuse to cooperate with federal immigration authorities. 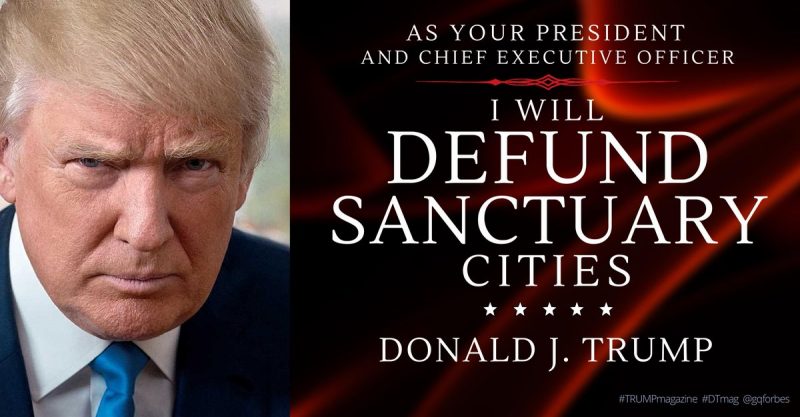 The Trump administration is legally allowed to withhold millions of dollars in federal law enforcement grants from states and other localities that refuse to work with Immigration and Customs Enforcement (ICE), the 2nd U.S. Circuit Court of Appeals in Manhattan ruled Wednesday. The court’s 77-page ruling was provided to the Daily Caller News Foundation.

The ruling overturns a lower court’s decision that ordered the Trump administration to release the funds to New York City and other states that refuse to cooperate with federal immigration authorities. 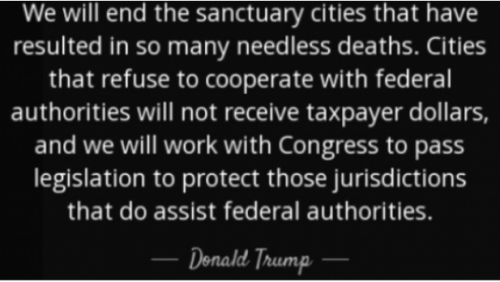 Wednesday’s court ruling dates back to a dispute that began in 2017, after the Justice Department moved to withhold law enforcement grants from sanctuary cities and states that don’t allow ICE officials access to their jails or notify them when an illegal alien is set to be released from their custody. In response to this action, New York City and seven states — Connecticut, New York, Washington, New Jersey, Virginia, Massachusetts and Rhode Island — issued a lawsuit. 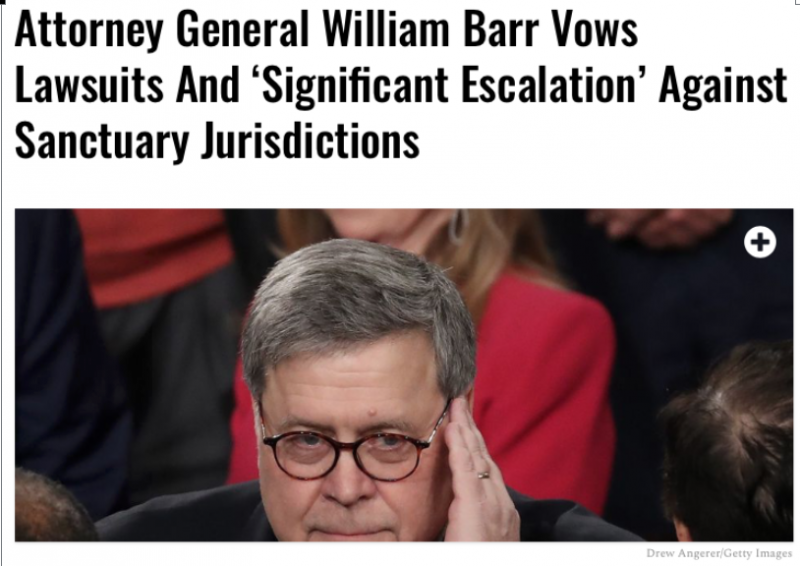 “Today’s decision rightfully recognizes the lawful authority of the Attorney General to ensure that Department of Justice grant recipients are not at the same time thwarting federal law enforcement priorities,” a DOJ spokesman said in a statement provided to the DCNF. “The grant conditions here require states and cities that receive DOJ grants to share information about criminals in custody.”

“While today’s ruling is a major victory for Americans, its full scope will not be realized until the practices of granting nationwide injunctions and associational injunctions are stopped, as certain cities that are parties to this judgment may nonetheless use rulings from other courts to evade these lawful conditions,” the spokesman continued.

The decision marked the latest development in the Trump administration’s fight against sanctuary jurisdictions.

The Department of Homeland Security, for example, revoked all New York applications for the federal government’s trusted traveler programs after the state passed a law that forbid information sharing between DMVs and federal immigration authorities.

Before this ruling, Trump had threatened to dump all the illegal aliens in sanctuary cities.