A St. Louis woman feels that the judicial system failed her, after her Somali Muslim teenage neighbor attacked her and walked away free, because he has an IQ of 49.

KSDK  Alicia Clarke said exactly a week ago she went for a quick run outside her south city home. When she came back, she noticed her shoes had been moved to a different spot and her cell phone was gone.

From there, she used Find My iPhone to search for it. The location said it was on her property grid. She used her work phone to call it. “I open my back door to call it and I hear it in my neighbor’s backyard behind me,” Clarke said. Clarke said she hopped the fence to get it and jumped back over to her yard. Another neighbor yelled out to her and said, “Hey, I told him, ‘I know you did this and I’m calling the police!'”

Clarke said that’s when the 6-foot teen jumped the fence and tackled her. “He knocked me down, pulling my hair, kicking,” she recalled. Before he ran off, she said he grabbed her personal cell phone again. She used her work phone to call police. 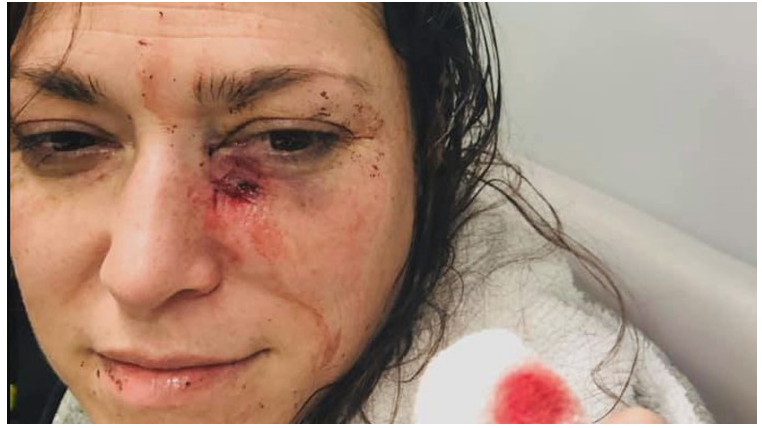 “I am on the phone with St. Louis police dispatch, making my way to my backdoor, when he comes back with a weapon. He is on top of me. There was blood everywhere. I was literally fighting for my life at that point.” Clarke said as he was on her back, he stabbed her in the head and face with a metal rod. She was able to get the weapon out of his hand and ran inside. He ran away again, taking her second cell phone this time.

Police arrested the teen on charges of first-degree robbery, second-degree burglary and third-degree assault. Clarke thought the fight was over. But when she went to juvenile court a few days later, she learned his case was dismissed. “The most hurtful thing of all of this, is the dropped charges. That was much more hurtful than the physical assault,” Clarke said. 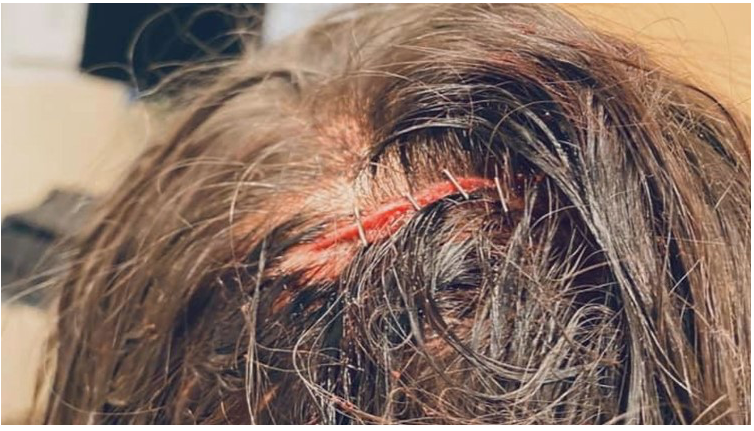 A juvenile court official said a staff attorney dropped the case before even going to the judge. The courts weren’t able to comment specifically on this incident, since it involves a juvenile. Clarke said she was told her accused attacker was found incompetent to aid in his own defense because he has an IQ of 49. (FYI: The average IQ of Somali Muslims is 68)

Another neighbor who didn’t want to go on camera said the teen has also broken into her home and believes he needs to be held accountable.

Clarke said the teen has broken into her car three times, but this has been the worst of it. 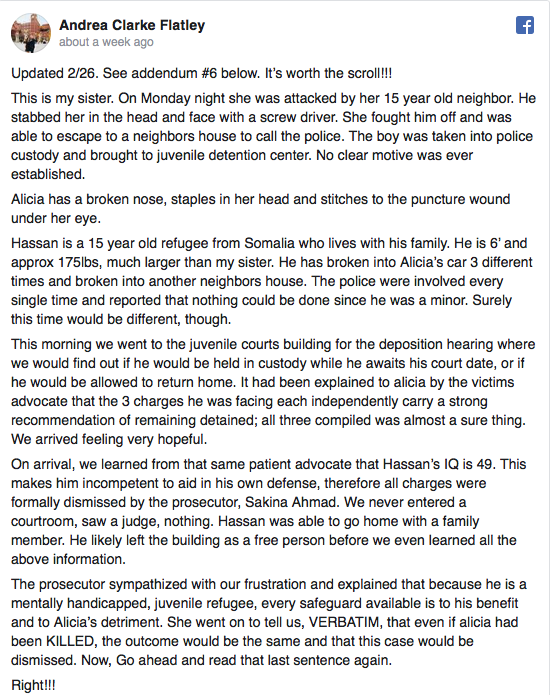 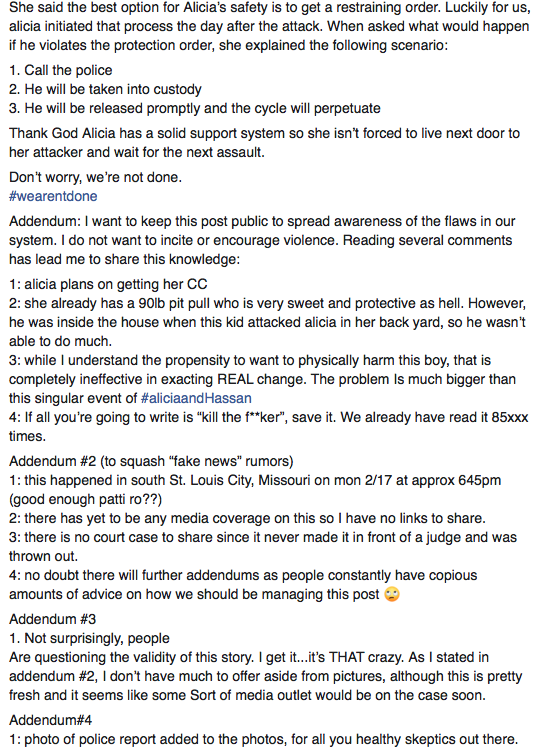 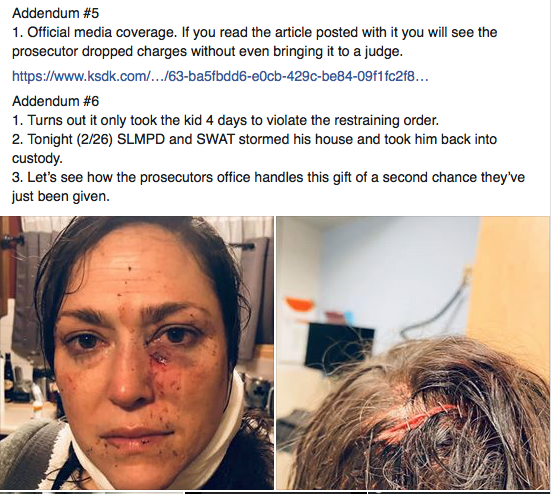 This is nothing new. Somali Muslim teens have been wreaking havoc on communities in Minnesota and getting away with it: