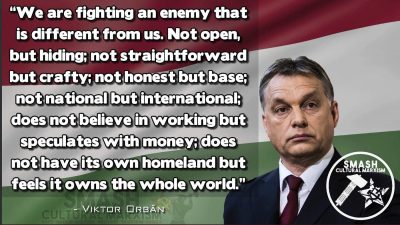 For the past week, Greece has been trying to defend its borders from a migrant onslaught as tens of thousands of (actually most are Iranians, Afghanis, and Pakistanis) have attempted to breach the Greek border after Turkish President Recep Tayyip Erdoğan opened his country’s borders with Europe making good on a longstanding threat to flood the continent with migrants. 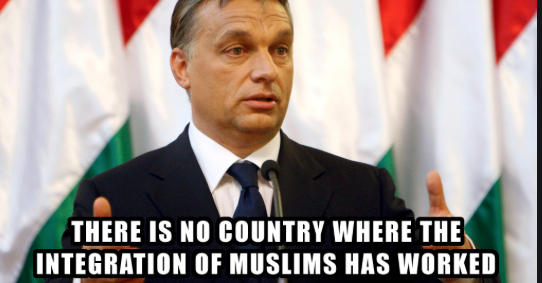 RAIR Foundation Migrants are purposely bussed to the Greek border by Erdoğan, who rules Turkey according to the Muslim Brotherhood guidebook, spreading political Islam throughout the world from a strategic perch in Istanbul that straddles Europe and Asia across the Bosphorus Strait.

This border is not only a Greek border, but a European border which is why European leaders like Hungary’s Viktor Orbán, are speaking out.

Orbán was the first EU leader to close borders to asylum-seekers in 2015 and has consistently been the one EU leader who has called the migrants exactly what they are — “invaders,” explaining that the women and children are used as props for the media and pointing out that most of the migrants are military aged men who are invading Europe.