Two women arriving at their Hawthorn home on one of Melbourne’s most affluent streets were stabbed, one fatally, before a man was stabbed to death near a Kew tram stop. The second woman was in a stable condition in hospital on Thursday afternoon. 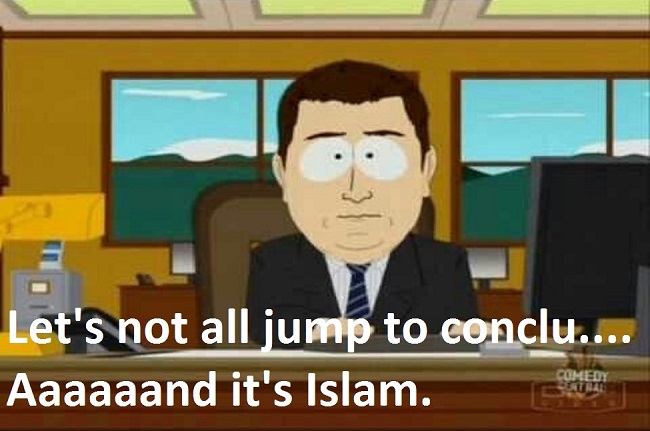 Brisbane Times Mohammed Ibrahim, 34, from Roxburgh Park, slashed a Protective Services Officer to the face at Jolimont train station earlier in the night and was shot dead by police shortly after midnight.

He was armed with two kitchen knives and a switchblade. Ibrahim had no criminal history and was estranged from the mother of his child.

“There’s nothing to suggest any of the people involved – be it the deceased, injured people or the offender – are known to each other,” he said.

Police are now searching his home, his computer and phone, and talking to his family and friends to ascertain a motive. They are also gathering CCTV to trace his movements prior to the attacks.