Linda Sarsour is helping fundraise for an organization called Baitulmaal, supposedly for their “COVID-19 China Virus Emergency Fund and their support of the people of Gaza.” 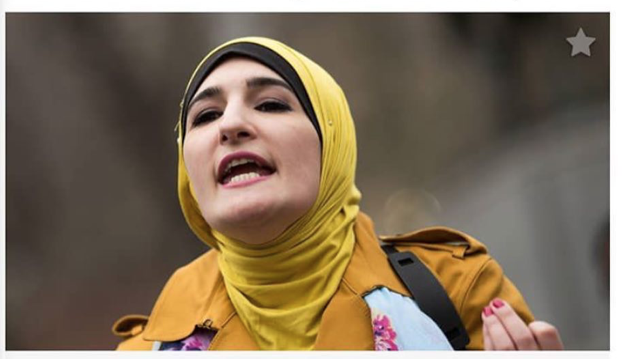 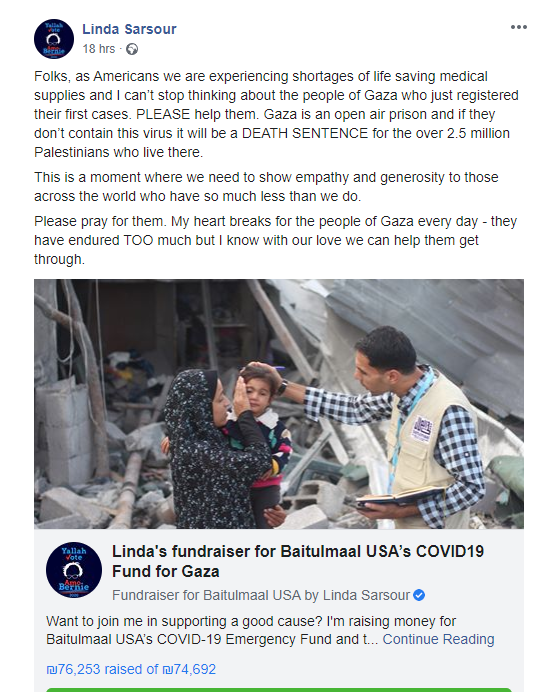 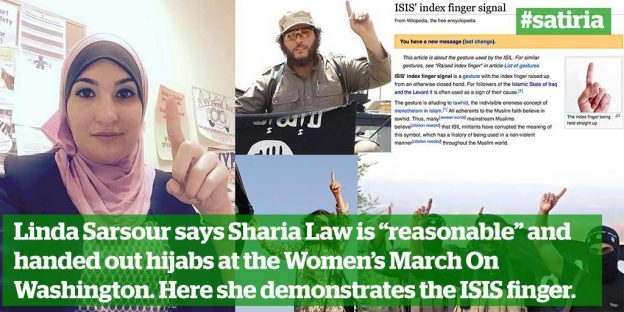 Take a look at the “Open Air Prison” that is Gaza, at least according to Linda Sarsour: