In preparation for this year’s nationwide census, Pennsylvania Governor Tom Wolf signed an executive order in September 2018 establishing the “Census 2020 Complete Count Commission,” an appointed body of commissioners, government officials, and community stakeholders tasked with ensuring that the commonwealth receives a full and accurate count of all its citizens. 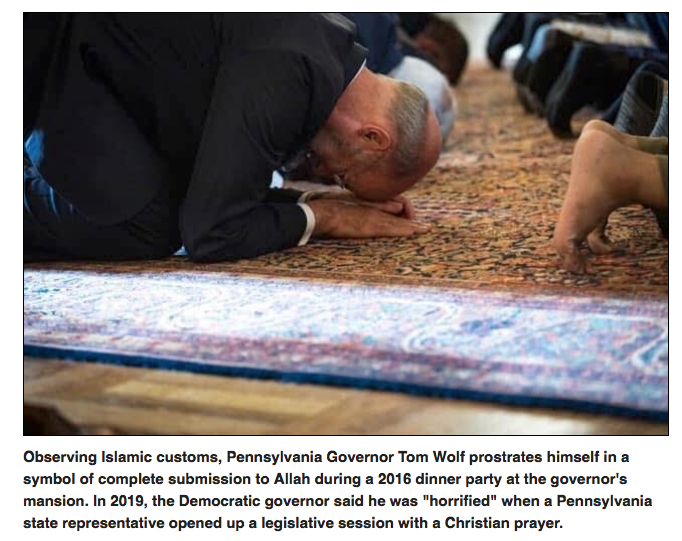 ME FORUM  Seeking to be all-inclusive, Governor Wolf selected over 40 organizations covering a wide spectrum of Pennsylvania’s population to assist in public outreach and education.

One of these groups, however, does not speak on behalf of the people it purports to represent; the Pennsylvania chapter of the Council of American-Islamic Relations, or CAIR-PA, is an Islamic extremist organization with documented ties to foreign Islamic terrorist groups. 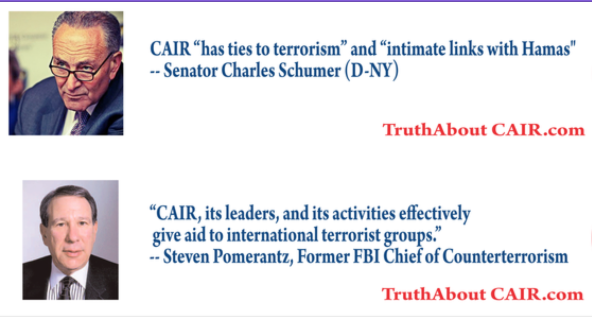 The U.S. Census Bureau is depending upon some 300,000 local and regional partners to carry out this imposing task. 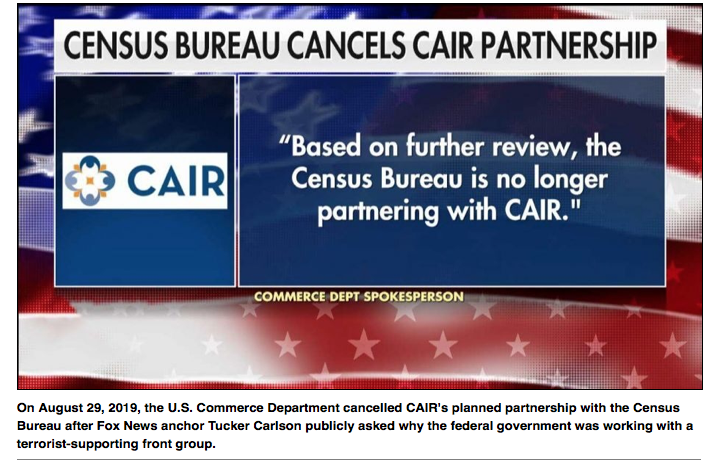 Nevertheless, it is understandable why Governor Wolf selected CAIR-PA to join the commission; with strong name recognition and media presence, CAIR promotes itself as a benign Muslim civil rights and advocacy organization.

However, CAIR enjoys little support among many Muslims living in America, and moderate groups such as the American Islamic Forum for Democracy and American Islamic Congress have questioned CAIR’s Islamic extremist roots and its attempts to speak for average Muslim Americans. 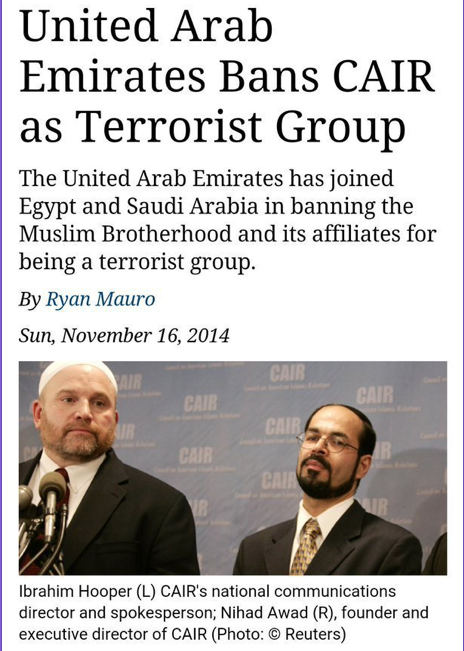 According to the Washington Times, CAIR’s membership in 2006 was a meager 1,700, a minuscule fraction of the estimated 3 million Muslims living in the U.S. CAIR’s latest reported online tax form shows zero membership revenue, and the nonprofit does not appear to seek new members, although foreign donations are prominently solicited.

In 2011, CAIR-California came under heavy criticism for displaying an image reading “Build a wall of resistance—don’t talk to the FBI!” 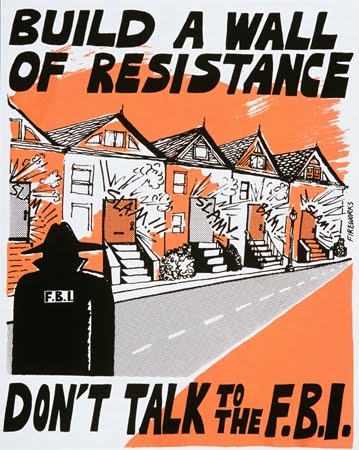 CAIR was connected to the Holy Land Foundation, an Islamic charity convicted in 2008 of funneling $12.4M to support Hamas. During this trial, prosecutors identified CAIR as an unindicted co-conspirator, and a federal judge later upheld this designation by ruling that there was “ample evidence” tying CAIR to Hamas.

Numerous government agencies have blacklisted CAIR because of its controversial past. The FBI and other state police departments severed relations with CAIR in 2008, and the United Arab Emirates designated CAIR in 2014 as a terrorist organization. 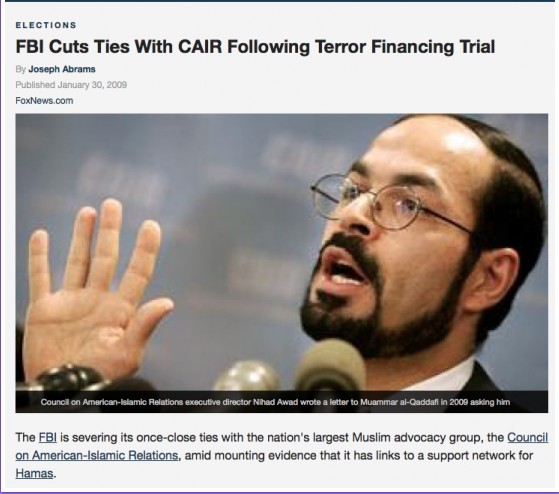 In 2019, the Arkansas state legislature passed a resolution urging law enforcement to cut ties with CAIR, and a Minnesota hate crimes panel was cancelled in September because of CAIR’s participation.

By working with CAIR-PA, Governor Wolf is legitimizing an extremist organization with overseas connections to violent jihadist groups. CAIR’s presence on the commission threatens to discourage Pennsylvania Muslims and other isolated communities from participating in the census. 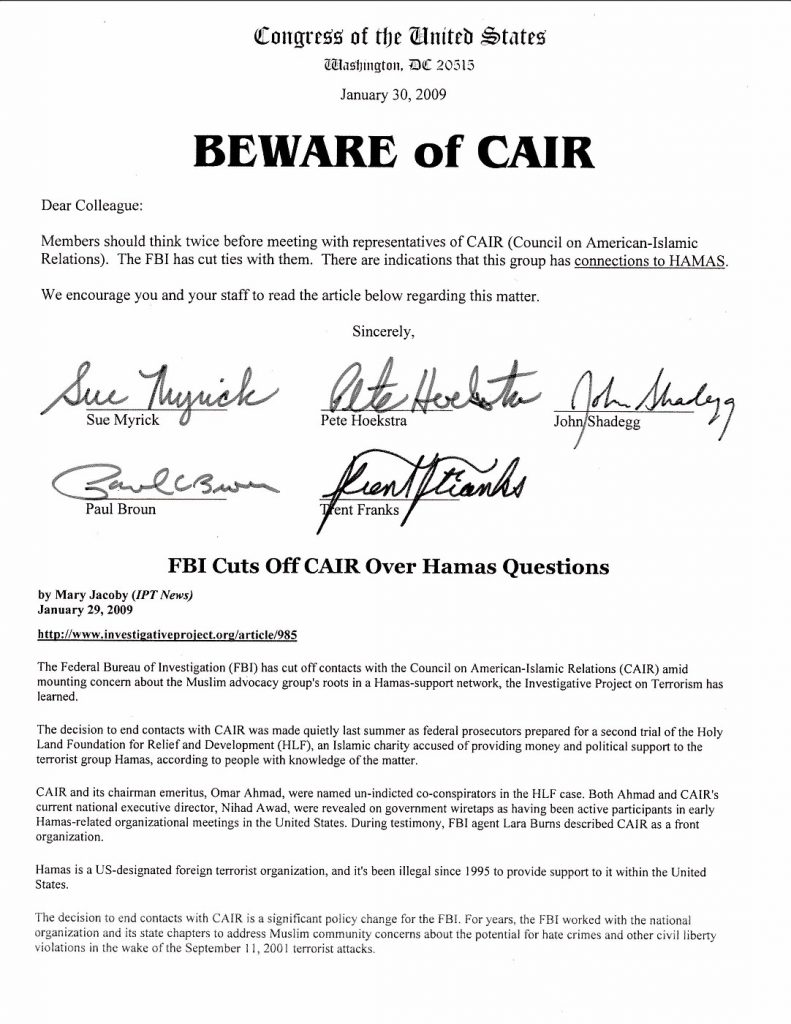 Pennsylvania residents who are disturbed by CAIR’s participation can make a difference. Click Here! to send pre-written letters to your Pennsylvania state legislators and to the governor’s office asking them to work together to remove and replace CAIR from the Complete Count Commission.