The eating of bats is reported to be one of the ways the Corona Virus is transmitted from animals to people. Indonesia, a nation that has the largest Muslim population on earth is notorious for its open markets that sell cats, dogs, bats, and rats. 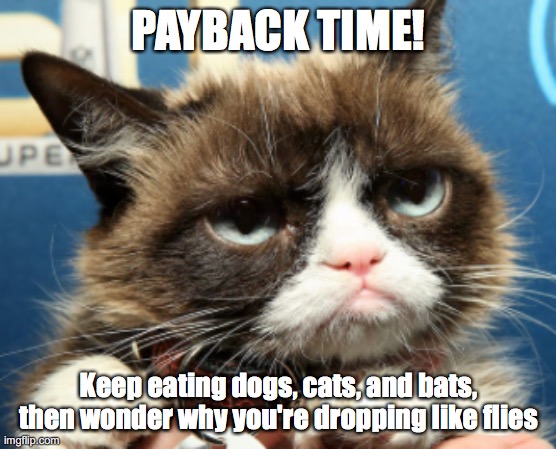 Yanked by their necks, dogs are clubbed on the head until they are unconscious, before they are thrown to the floor and blowtorched to death. Other dogs are still moving while they are being burned alive. 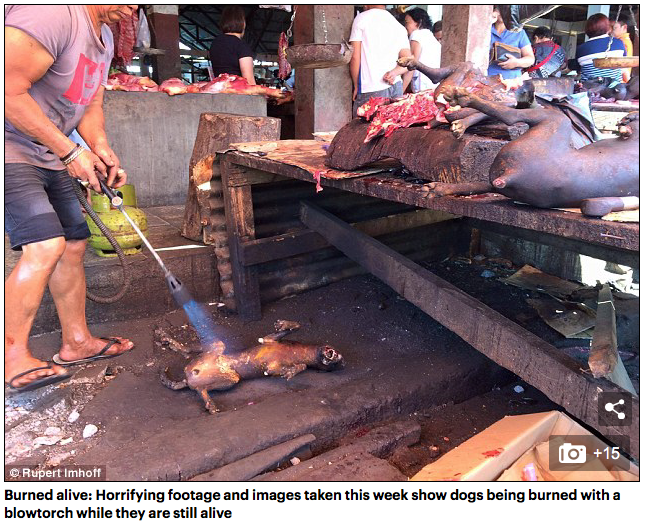 Amr Abdel Hamid, Atrash added that “there is a jurisprudential ruling by Imam Malik that there is no harm in eating dog or cats. Eating dogs or cats is halal, but after the Islamic method of slaughtering.” “There is no prohibition except by text, and no text has been provided for that.”

Atrash reasoned that “the export of dogs and cats is halal, as long as the laws of the country agree to that.” 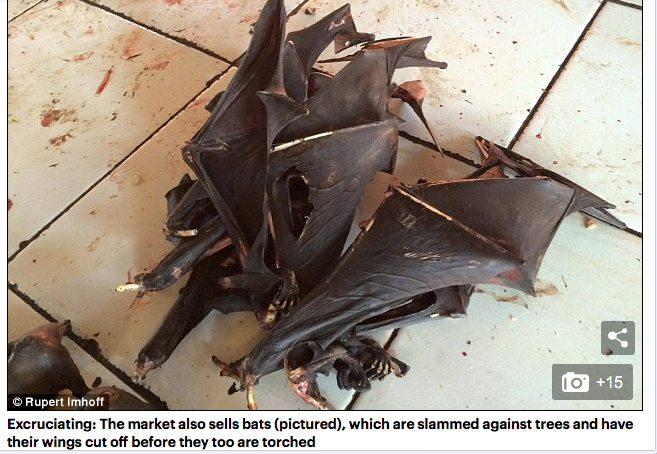 Every year, millions of dogs are brutally transported throughout Indonesia to supply the demand for dog meat. Many are stolen family pets and illegally trafficked dogs. They are crammed into cages and sacks so tightly that they can barely move, their mouths bound shut so they can hardly breathe. They are taken on long journeys to supply markets, slaughterhouses and restaurants. They watch others being brutally killed in filthy slaughterhouses whilst they wait their turn.