A Finnish court on Tuesday handed eight Muslim paedophiles who abused and raped the same girl in the Northern Finnish town of Oulu incredibly short sentences.

Voice of Europe The rapes occurred on several occasions when the girl was just 12 to 13 years old. The perpetrators had met the young girl on social media, coaxed her into meeting up, and then sexually assaulted her, Finnish news outlet Helsingin Sanomat reports.

The heinous crimes committed against the little girl were mostly committed during the summer and autumn of 2018. Citizens of Oulu were shaken to their cores in late 2018 after the rapes were revealed to citizens.

Hassan Mohamud Mohamed, 39, was sentenced to 4.5 years in prison.

Javad Mirzad, 30, was sentenced to three years and four months.

Sputnik News A series of sexual attacks against teenage and even preteen schoolgirls, with the suspected involvement by migrants from the Middle East, has shaken Finland, prompting condemnation from top-ranking politicians including Prime Minister Juha Sipilä and President Sauli Niinistö. 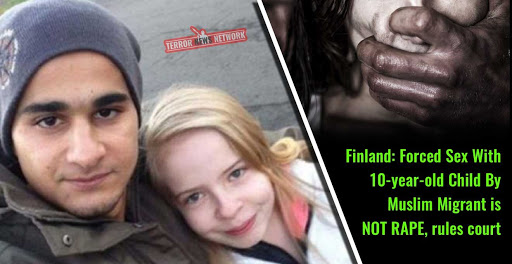 A group of eight immigrants suspected of brutally raping and sexually assaulting schoolgirls over a prolonged period of time have been arrested in the Finnish town of Oulu. According to the police all the men came to Finland as asylum seekers or refugees, some from the Middle East, national broadcaster Yle reported.

The alleged abusers are aged 18-40, whereas their victims were all aged under 15, with the youngest only 10 years of age. At least some of those detained have already received Finnish citizenship. 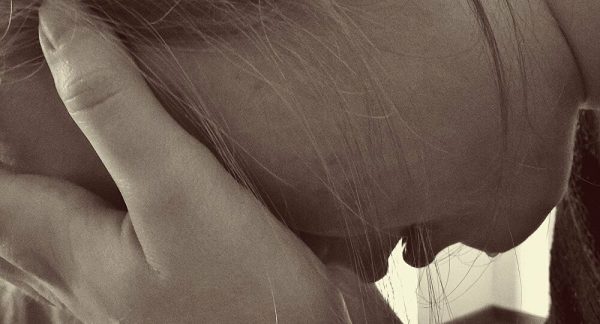 The police in the city of Oulu released an official message to young girls and their parents, warning them of foreign men contacting the young girls on social media and luring them in to situations where they are raped and sexually abused.

In an official statement, Sipilä elaborated that a number of foreigners are suspected of “the worst crime” against children under the age of 15. Sipilä called integrity a “fundamentally important issue”, pledging that criminals will receive their due sentences regardless of their ethnicity.

The prime minister also stressed that penalties for sexual offences against children must be in line with people’s perception, stressing that a bill to increase punishment has been submitted to parliament. (HAH!)

FINLAND: Supreme Court upholds ruling that a 23-year old Muslim so-called ‘asylum seeker’ having sex with a 10-year-old girl is NOT child rape