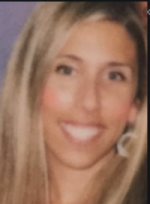 Amy is a good friend and has a great website: RAIR Foundation from which I post a lot of stories/videos on BNI. But now the Twitter Nazis have suspended her account – @AmyMek – for what they call “hateful conduct” for reporting on Muslim vigilantes waging Chinavirus jihad around the world. Below are several of her tweets: 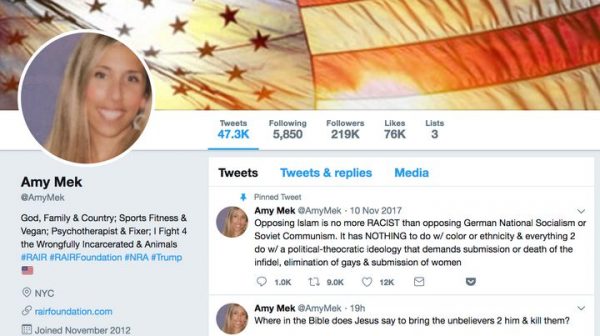 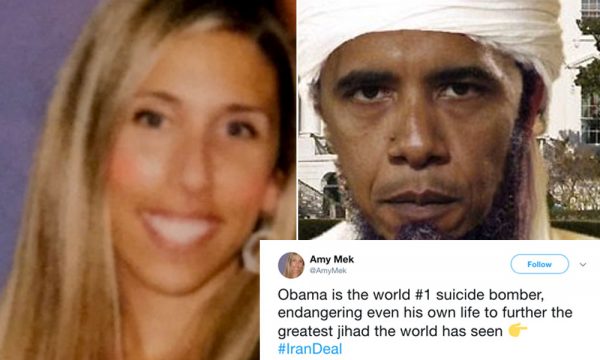 – changes numbers of retweets & likes of my posts 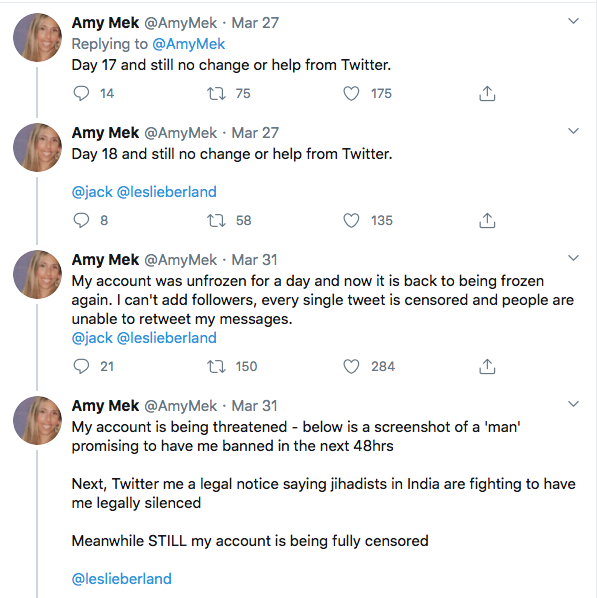 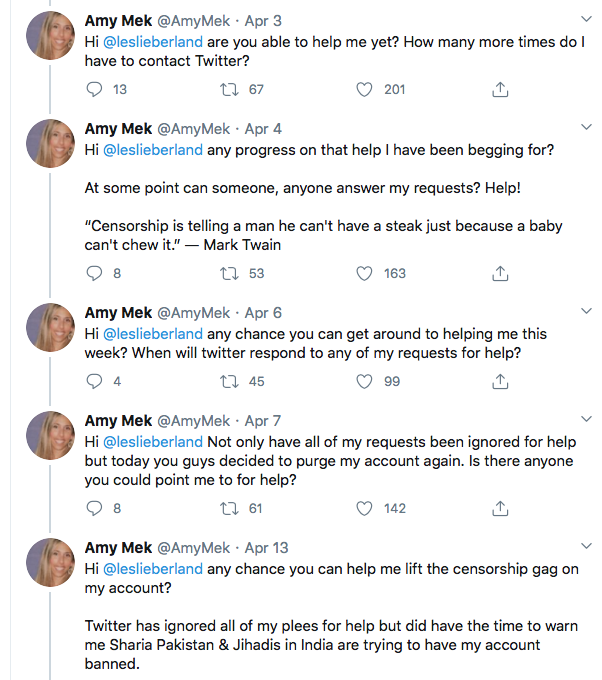