ILLEGAL ALIEN MUSLIM INVADERS, who have been quarantined in a luxury beachfront Greek hotel after a COVID-19 outbreak, fight each other to get free stuff put out for them. A total of 148 Muslim illegals staying at the hotel and two staff members have tested positive, said Nikos Hardalias, deputy minister for civil protection.

When Youtube takes down this video, you can see it here:

VIDEO: Migrants, who have been quarantined in a Greek hotel after a COVID-19 outbreak, rush to get aid supplies pic.twitter.com/rutuN1UTOV

[UPDATE] But wait, that’s not all.

Argolikeseidhseis (h/t from greece) This Greek hotel, the Galaxias” in Ermionida, is housing about 470 Muslim invaders, mostly Somalis, who, not surprisingly have trashed the hotel that is giving them free housing. Check out the photos below of what these Muslim pigs did: smashed furniture, broken computers, broken windows, doors and walls damaged, tables dismantled, and more. 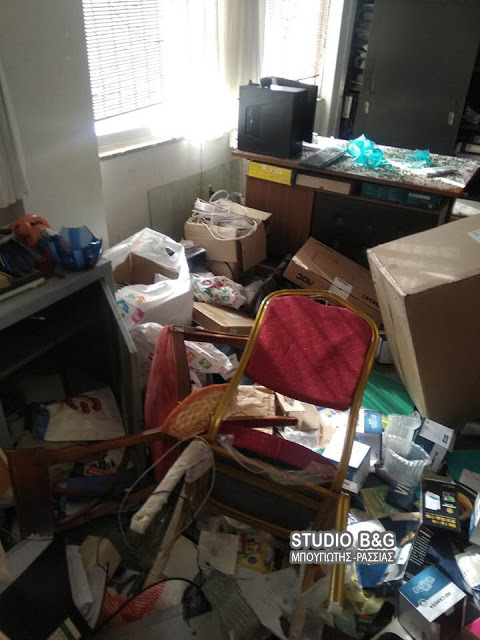 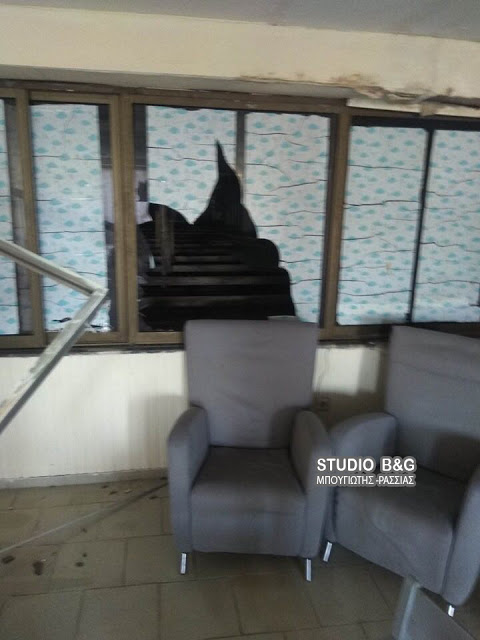 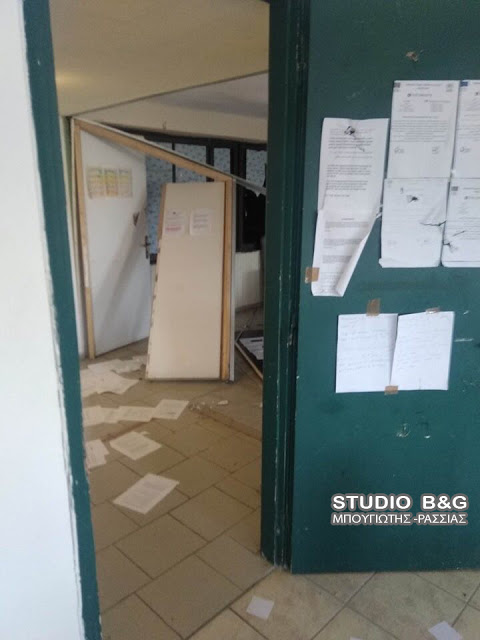 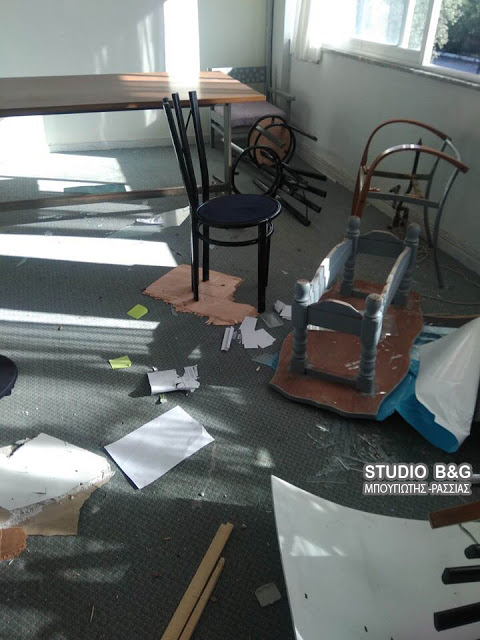 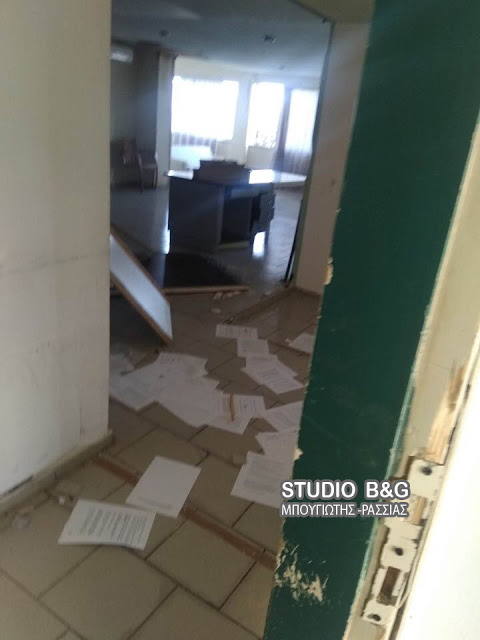 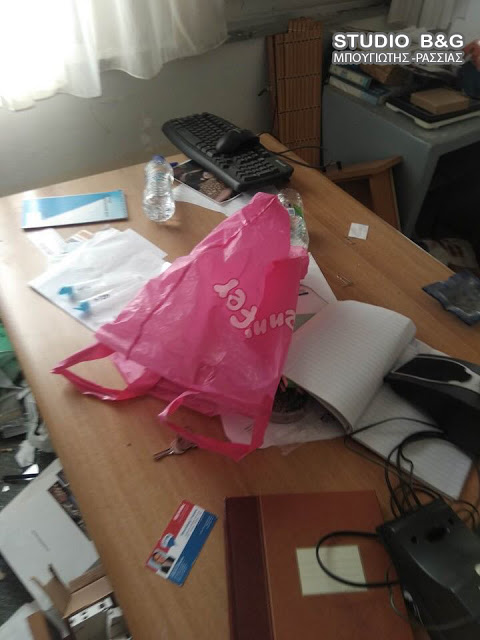 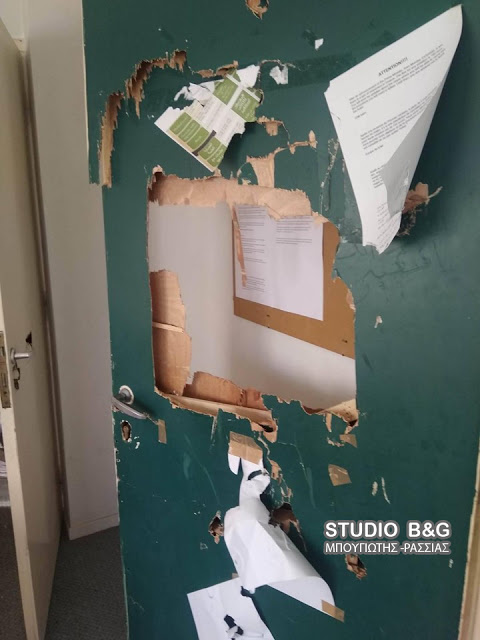 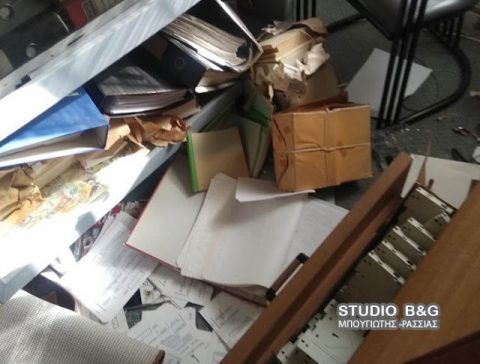