And none of these illegals are getting deported, even though they are coming from camps in which the China coronavirus infections are known to be occurring. 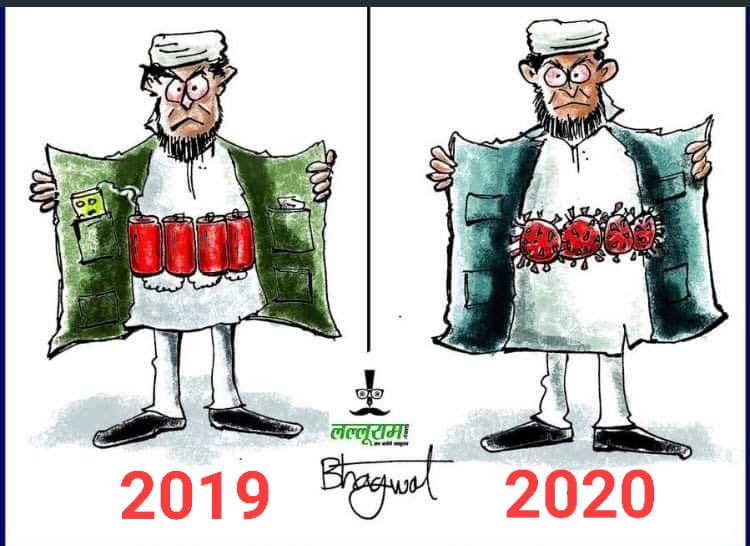