Why would any news station in Texas think Texans would be the least bit interested in every little thing that Muslims do on Ramadamadingdong? 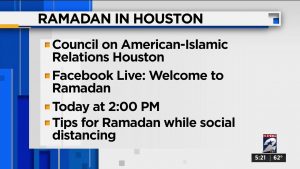 KPRC in Houston does seem to spend an inordinate amount of time covering CAIR–concerned Muslim topics:

The decision by @USSupremeCourt regarding the so called “Muslim Ban” has @CAIRHouston saying the decision does not take away from what was a clear intent. On #HouNewsmakers Sun at 10:30am @KPRC2Khambrel https://t.co/GWGQ8zJ4jT pic.twitter.com/LHXEgcXcB4 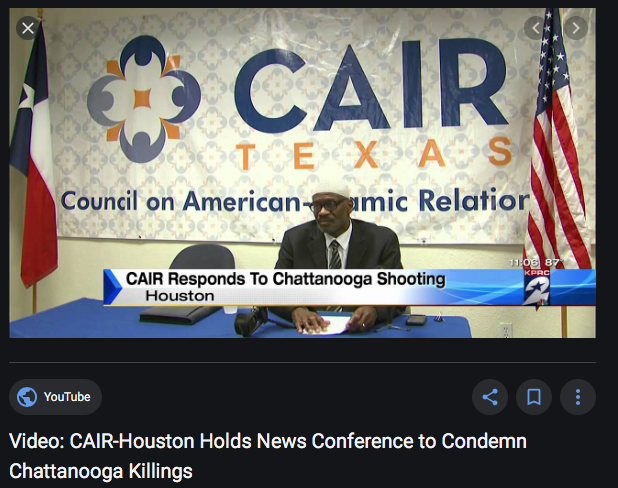 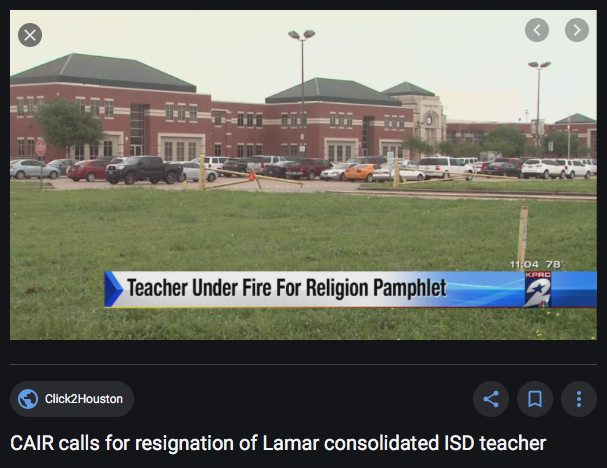 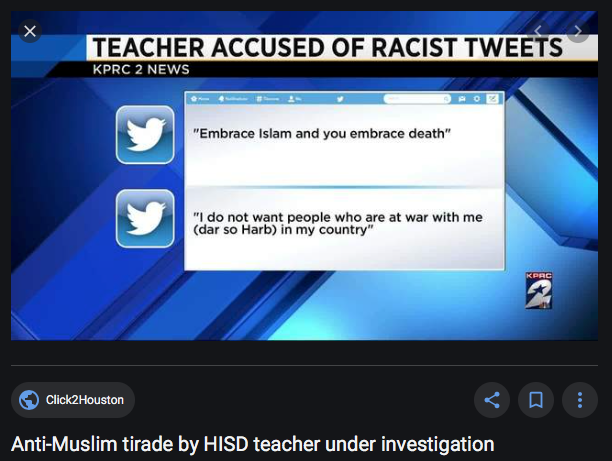 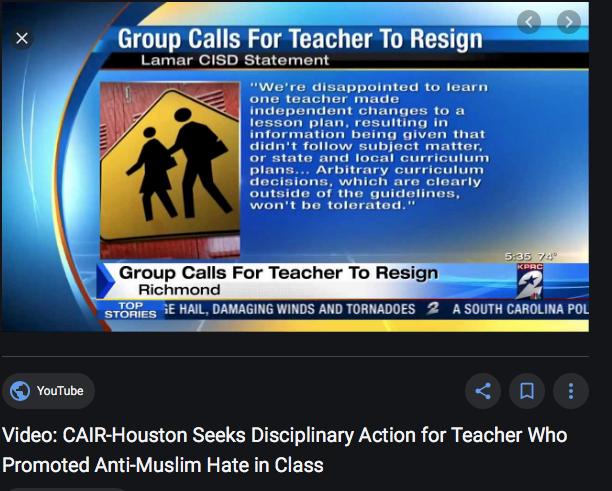 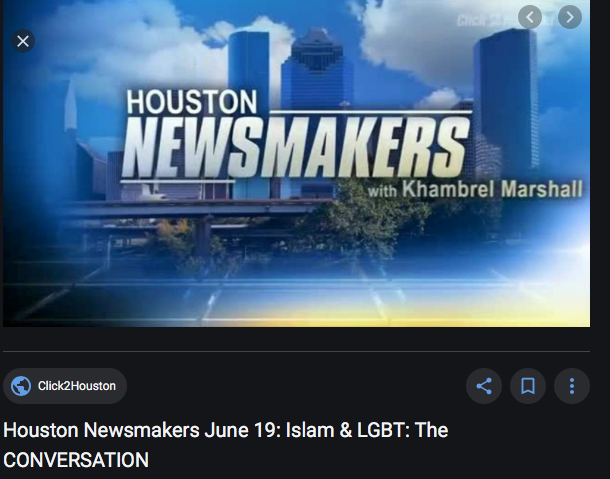 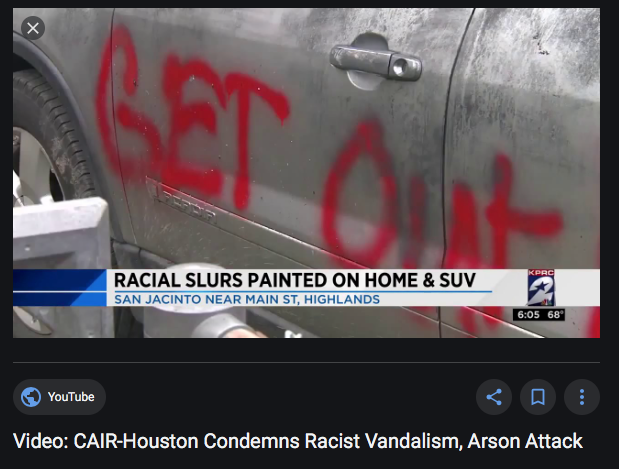 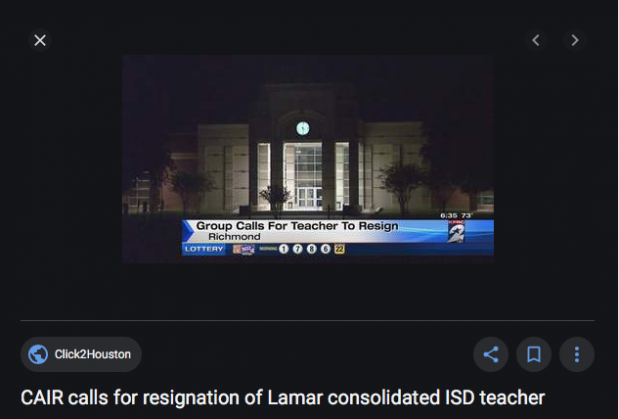 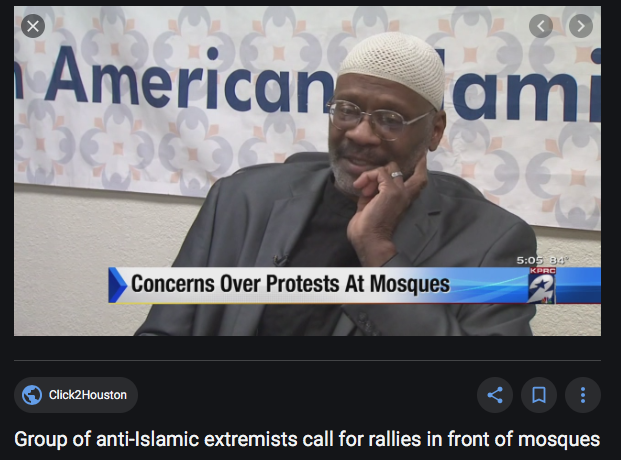 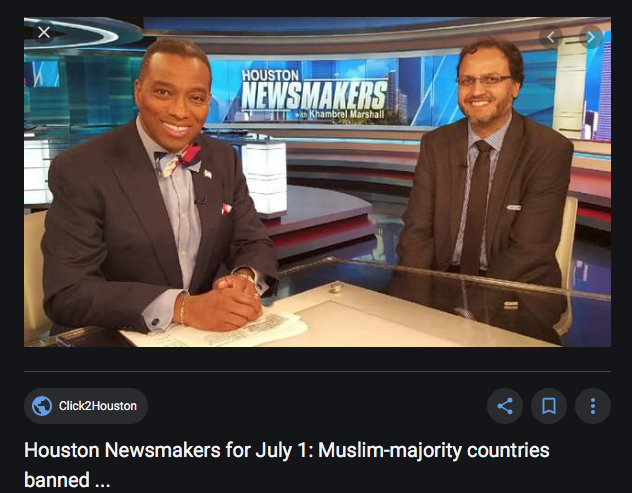 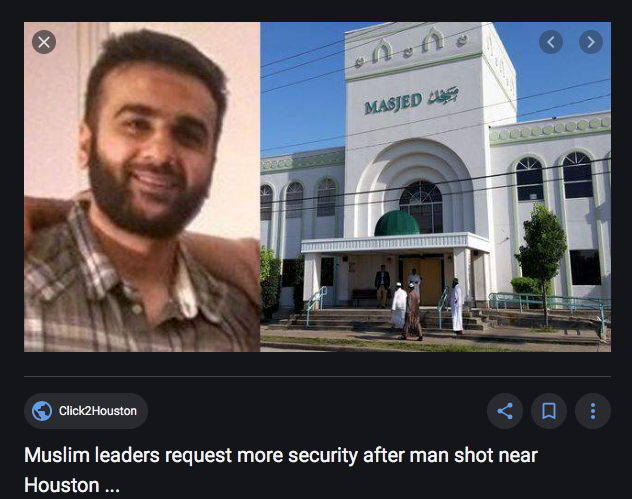 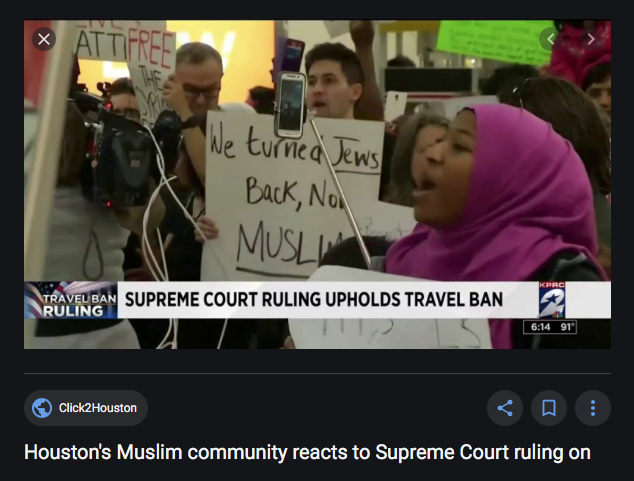 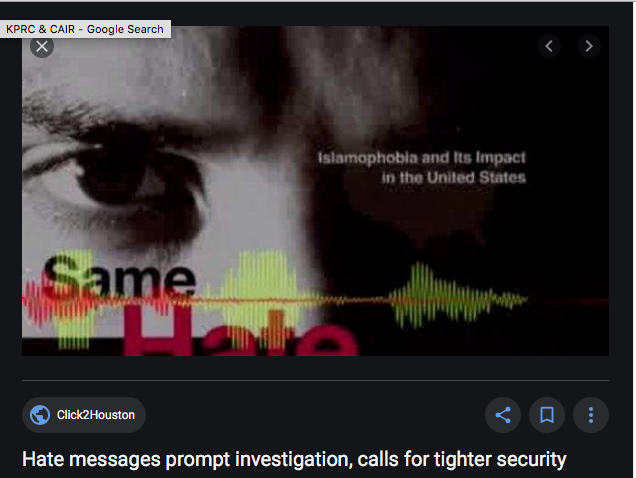 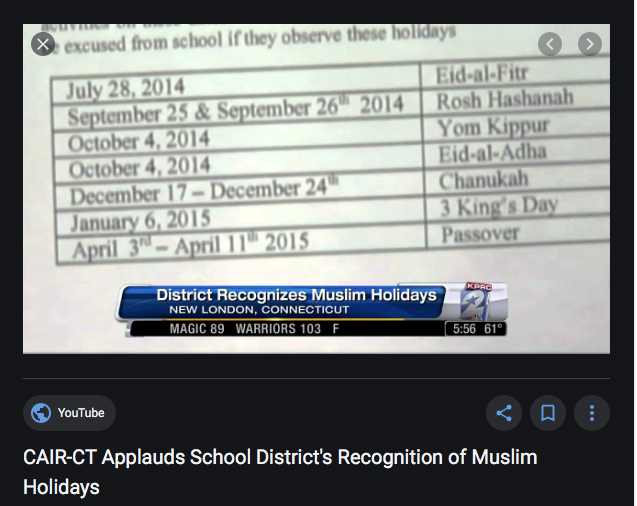 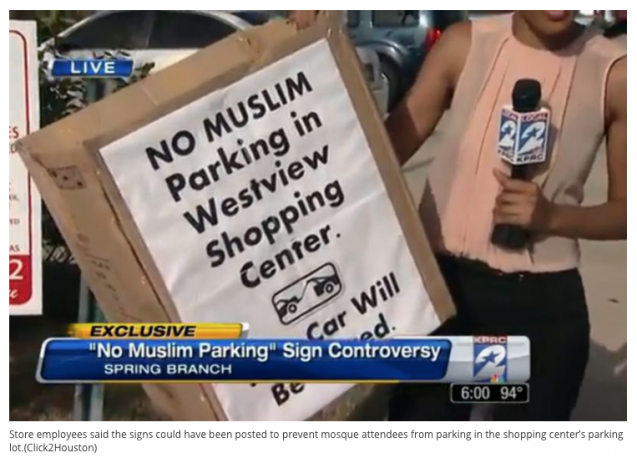