In its 2020 risk analysis report, Frontex, the European Border and Coast Guard Agency tasked with controlling the EU’s Schengen Area, found that 97% of migrants who were caught attempting to enter the area illegally in 2019 were men, and mostly military-aged young men. 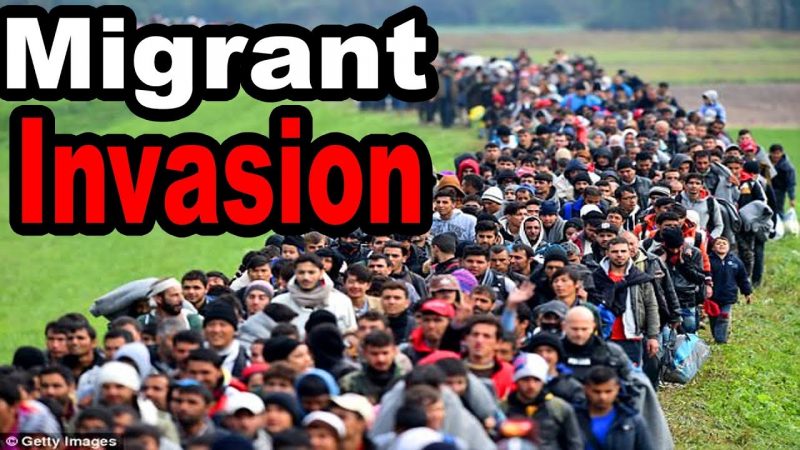 In 2019, there were 83,333 illegal border crossings along the Eastern Mediterranean route near Greece, nearly 30,000 more than were seen in the previous year. 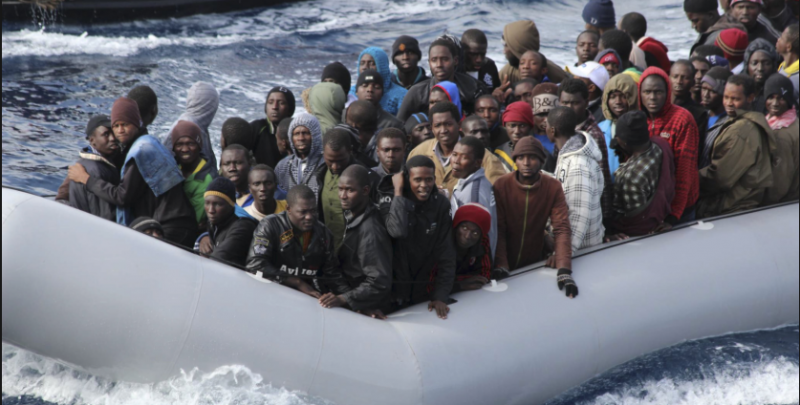 Illegal border crossings along the Western Balkan Route jumped nearly three-fold, from 6,000 in 2018 to just over 15,000 last year.

In contrast, both Western and Central Mediterranean routes saw substantial decreases in the number illegal border-crossings in 2019 than were seen in the previous year. 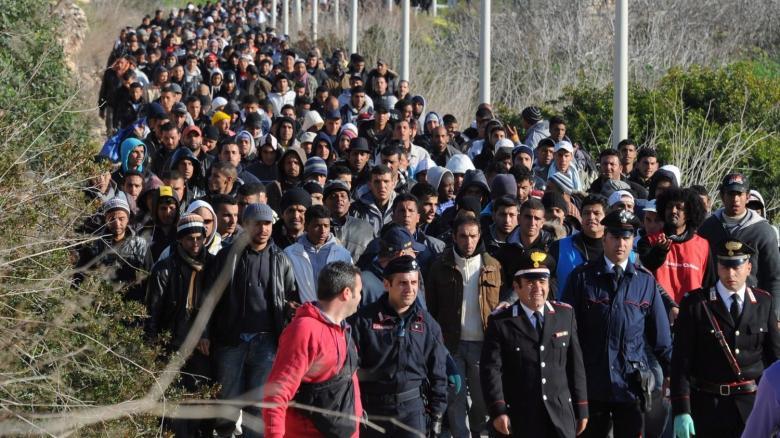 In its analysis, Frontex reports that according to its own empirical data along with several outside studies, “one of the biggest drivers of migration toward the EU is the presence of a diaspora in the targeted Member States” (Not to mention THE most important driver: the appeal of generous welfare benefits and free housing in several Western Europe nations)

The report cites a 2016 Focus Study carried out by the European Migration Network (EMN) which revealed that “family reunification was the reason behind more than 30% of new arrivals in 21 Member States, even exceeding 50% in Member States like Greece, Spain, Belgium, Croatia, Luxembourg, and Slovenia.” 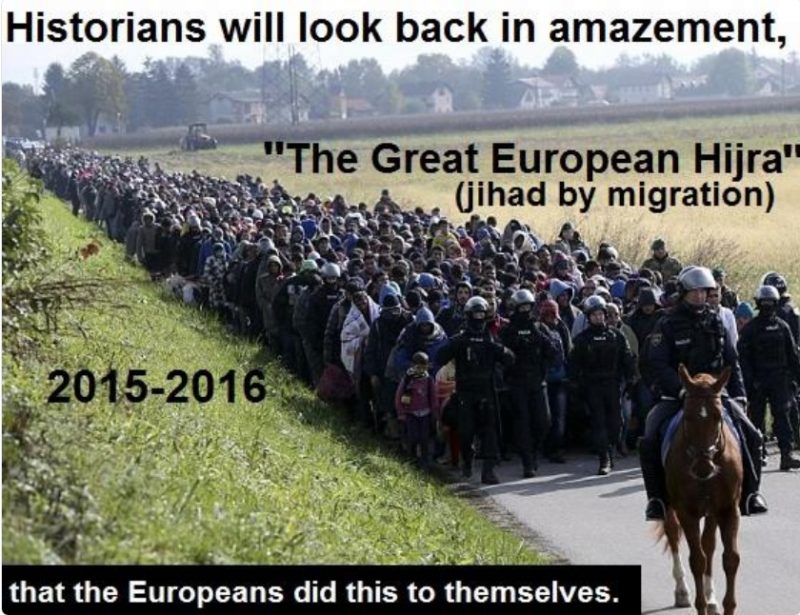