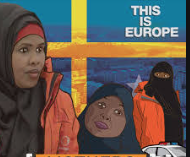 Not surprisingly, the majority of deaths in Sweden are occurring among the elderly in nursing homes. However, what Swedish media would prefer you not know  is that the majority of “spreaders” of the China coronavirus are Muslim invaders, many of whom are Somalis who worked in the nursing homes. Wouldn’t want to be accused of Islamophobia, now would we? 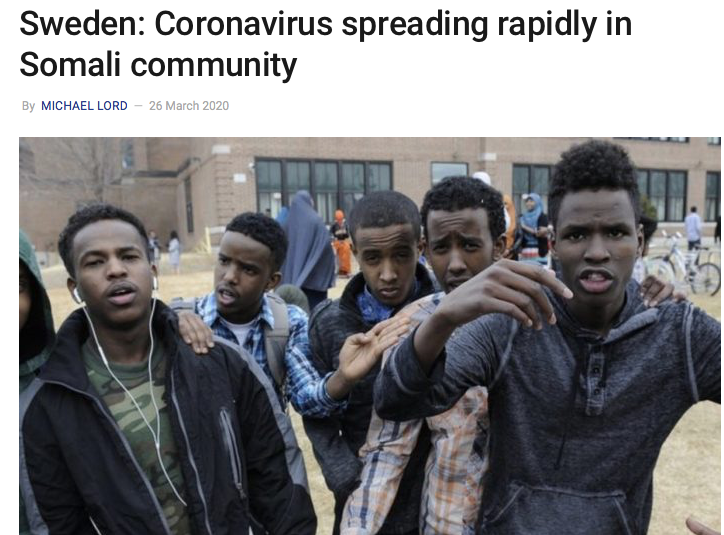 FrontpageMag – Daniel Greenfield  lThe high death rate from the virus in Sweden has nothing to do with the decision against a lockdown. It’s not because the bars are open. 90% of the dead in Sweden were over 70 and half of them lived in special housing.

Stockholm has been ground zero for the outbreak with more deaths than the rest of the country combined. And half of those deaths took place in care homes making for a very troubling pattern. 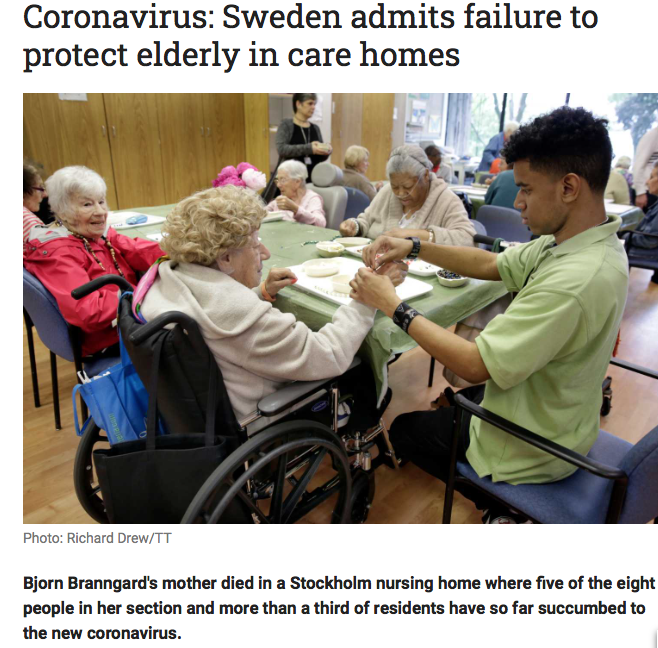 Giesecke admitted that Sweden had failed to protect the elderly, and noted that, “many of the people working in nursing homes are from other countries, they’re refugees or asylum seekers.”

Anders Tegnell, the current state epidemiologist, the Fauci of Sweden, a cult figure whose face appears on everything from smartphone covers to tattoos and caps, dismissed the suggestion that immigrants, who have a much higher rate of coronavirus, could be responsible as, “purely speculative.” 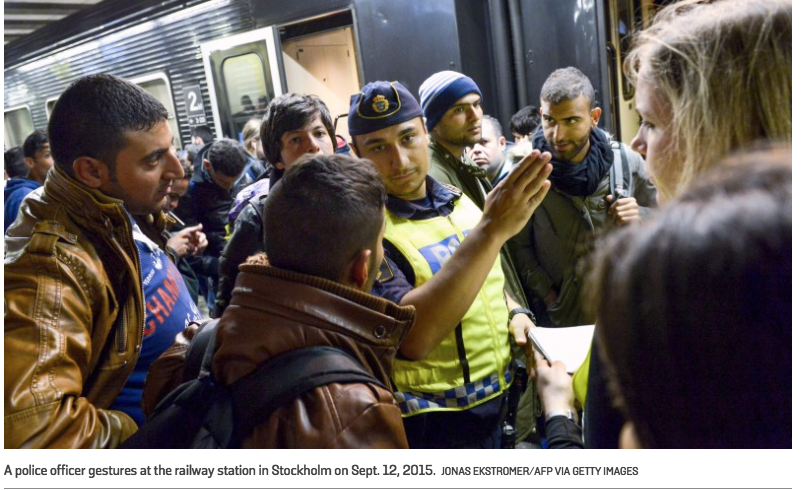 In early April, some medical experts estimated that Somalis represented 40% of the coronavirus deaths in Stockholm and 18% of the death toll in Sweden. That may be because of Stockholm’s first 15 coronavirus deaths, 6 of those who died were Somalis. The Somalis have been followed by Iraqis, Syrians, and Afghans as being significantly overrepresented among the ranks of coronavirus cases.

Stockholm’s immigrant suburbs were some of the hardest hit by the pandemic. In Rinkeby-Kista, where almost the entire district is populated by immigrants, infection rates were twice as high as the rest of Stockholm. Rinkeby is home to Somalis, Iraqis, Pakistanis, and Moroccans. The area has been a hub for violent Islamic riots, hateful mosques, and secret memberships in Islamic terrorist groups.

In early April, the Norwegian Institute of Public Health revealed that immigrants made up 1 in 5 cases of the virus and that 1 in 100 Somalis in Norway had tested positive for the virus. A week later, it was 1 in 4. Somalis made up 6% of confirmed cases. And in Helsinki, Finland, Somalis accounted for 17% of cases.

In an International Center for Violent Extremism survey, Somalis blamed a refusal to take health warnings seriously. One respondent from Stockholm claimed that the community had been listening “to wrong information with extremist ideas from religion (sic) scholars”.

Sweden’s relaxed social distancing depended on the country’s communal values. But immigration had undermined those communal values which assumed that most people care about the welfare of others. An immigrant population that did not see itself as part of the larger national community might not care enough to take the steps needed to avoid infecting people in restaurants or nursing homes. 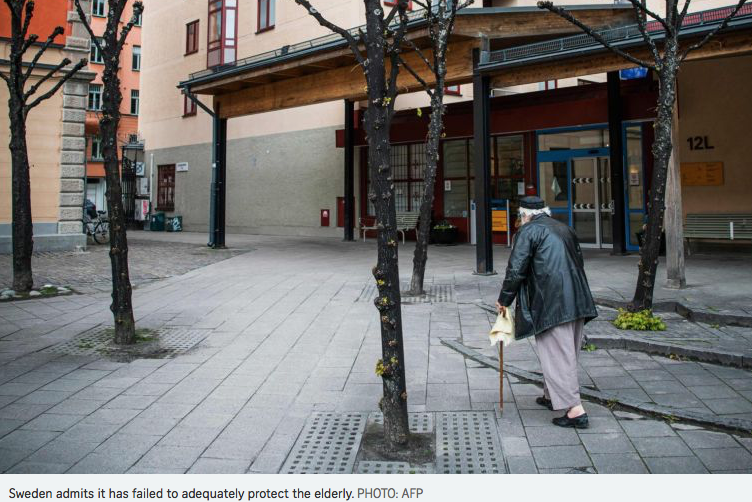 “Many people said that this disease is only meant to kill for non-Muslims thus, it cannot affect Muslims,” a third Somali living in Sweden said. “I’ve watched shows from Somali National TV televised where the reporter asked people playing and socializing at Lido beach in Mogadishu if they are unaware of corona virus. So many of those people answered, ‘We are Muslims! This disease will only kill non-believers.’”

Islamic clerics have indeed spread the message that the pandemic is meant to kill non-Muslims. “Thank you corona!” an Egyptian Imam had even been caught on video, while praying that, “Allah, relieve the Islamic nation of the coronavirus, and use it to annihilate the infidels.”

Swedish authorities knew early on that it was more prevalent among certain immigrant groups and yet did nothing to protect the elderly Swedes living in care homes from a migrant care worker population.

Any such steps would have been seen as Islamophobic. 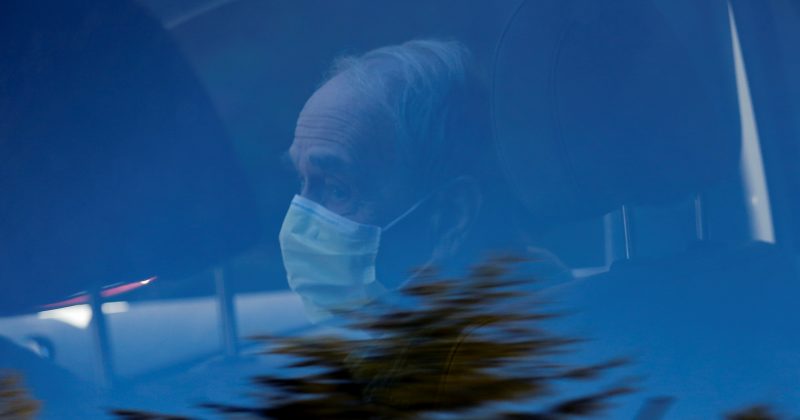