Not sure of his ethnicity, but check out the beard.

What the hell!? Find this guy and this home now! https://t.co/NuSdDSAujT 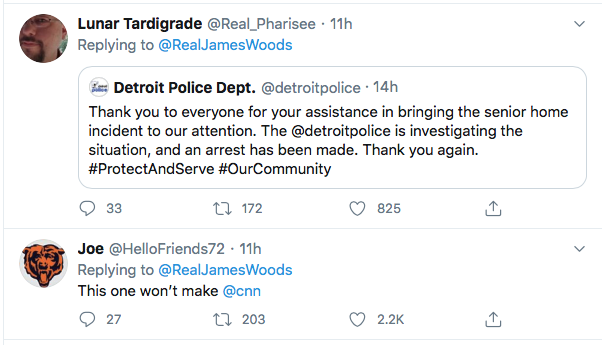 [UPDATE] He also filmed himself beating up an elderly white woman Alzheimer’s patient.

20-year-old Jadon Hayden uploaded the videos to his social media accounts but after the clips started to go viral on Twitter he was quickly arrested by police.

I’ll never understand why Americans work 40+ hrs a week, pay taxes, fight for their country, just for their children to dump them in care homes in old age and subject them to this kinda treatment.

The relevant authorities have his information so dw and I don’t mean the police! pic.twitter.com/0674AypzMJ