No other country does this. It’s not only highly insulting and disparaging to “real” Asians (Chinese/Japanese/Koreans, etc), it  obfuscates the fact that the Muslims are over-represented (in relation to their population numbers) in crime, rape, and incarcerations in Britain. 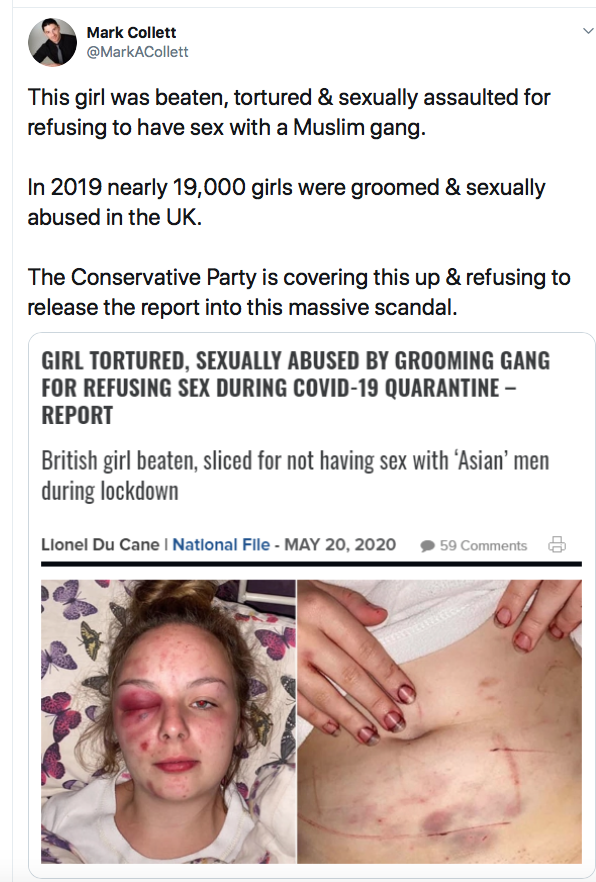