Paul Joseph Watson says our “new normal” appears to be based on ritual public humiliation and making the world as obedient, pedantic, and cringeworthy as possible. Not unlike Islam. 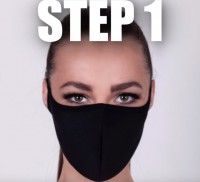 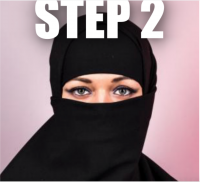