They are asking for 2,000 signatures, but I believe it will take at least 2 million signatures to get the Islamic supremacist intrusion on the daily lives of all British people to get it stopped. 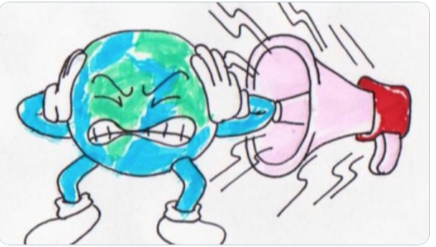 If Muslim supremacists get their way, British residents and visitors will be forced to endure the eardrum-shattering, highly offensive Islamic Call to Prayer (‘Adhan’) being blasted from high-powered mosque amplifiers – so it can be heard for miles around – FIVE times a day, EVERYDAY, beginning BEFORE SUNRISE!

This online petition, OPEN TO EVERYONE, is called “Stop Muslim Loud Call to Prayer” (in the United Kingdom) sponsored by CARE2 Petitions.  As of now, May 25, 2020, the petition has 1,317 supporters with a goal of 2,000 signers.