President Donald Trump threatened today to deploy the United States military unless states quickly halted the violent protests that have convulsed cities from coast to coast, hours after George Floyd’s brother pleaded for peace, saying destruction is “not going to bring back my brother.”

FOX News Trump said he was recommending that governors throughout the country deploy the National Guard in sufficient numbers to “dominate the streets.” If governors fail to take action, Trump said, he will deploy the United States military and “quickly solve the problem for them.”

While many of the demonstrations have been peaceful, others have descended into violence, leaving neighborhoods in shambles, stores ransacked, windows broken and cars burned, despite curfews around the country and the deployment of thousands of National Guard members in at least 15 states.

Earlier Monday, Trump told the nation’s governors in a video conference that they they “look like fools” for not deploying even more National Guard troops. “Most of you are weak,” he said. 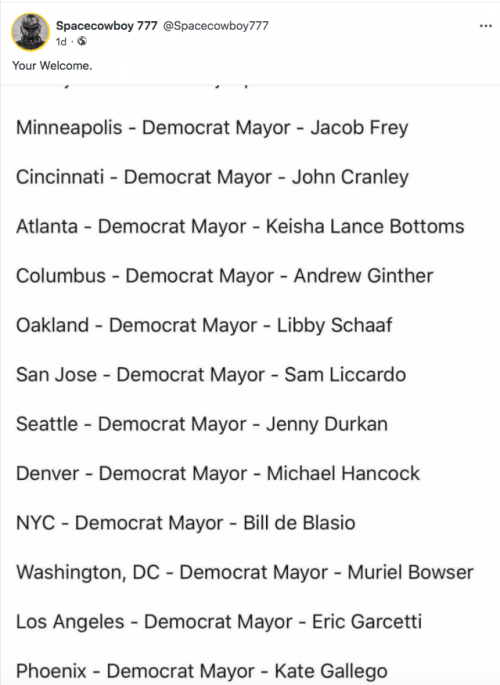