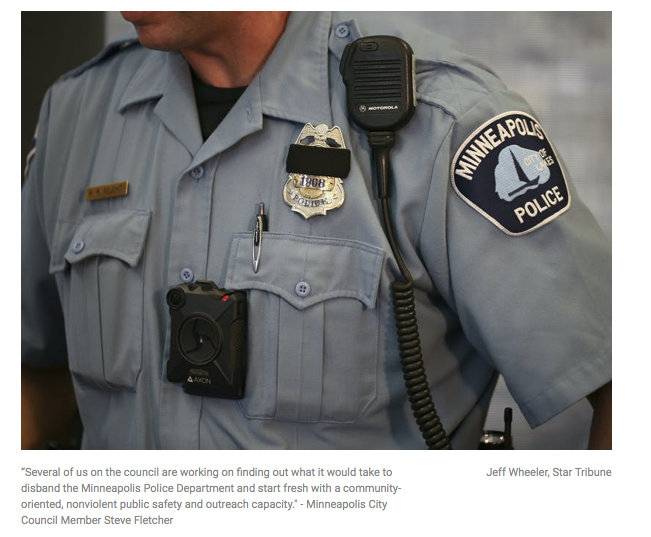 City Pages  If you’ve been tuned into the Minneapolis public safety scene, you know that for years, Reclaim the Block and other grassroots community groups have been asking the city to do one thing: stop investing in policing.

Conservative Treehouse This “community policing” process is already taking place in many European communities the results create what are known as “no go zones.” Neighborhoods, and entire parts of cities, where local Sharia compliance enforcement officers have replaced the police force; and the rules, regulations and enforcement are detached from the larger social compact. 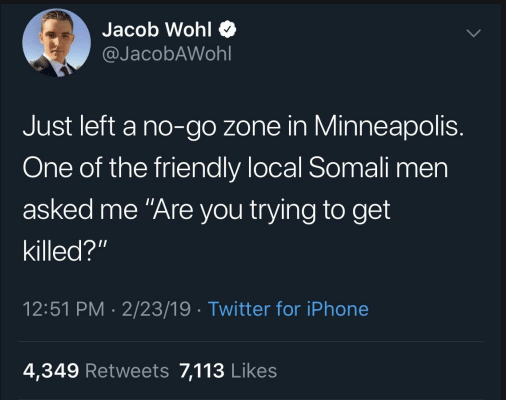 Considering that Minneapolis has a large concentration of Somali Muslims within the local population, it makes sense this approach is now discussed for their city.If each community can determine the enforcement of law, then essentially all communities can eliminate the underlying law itself. Remove local enforcement of law and the local community can independently assemble a social structure separate from all other binding contracts that frame a larger societal compact.  [Brian Fallon Tweet Link]

City Pages Council Member Steve Fletcher, whose Ward 3 covers parts of downtown, published a lengthy Twitter thread saying the police department was “irredeemably beyond reform,” and a “protection racket” that slows down responses as political payback.

“Several of us on the council are working on finding out what it would take to disband the Minneapolis Police Department and start fresh with a community-oriented, nonviolent public safety and outreach capacity,” he wrote.

The power of state law, Fletcher says, might allow them to do things once thought “politically impossible” on the city level. In 2018, the council voted to divert all of $1.1 million away from the police and toward “community-driven public safety programs