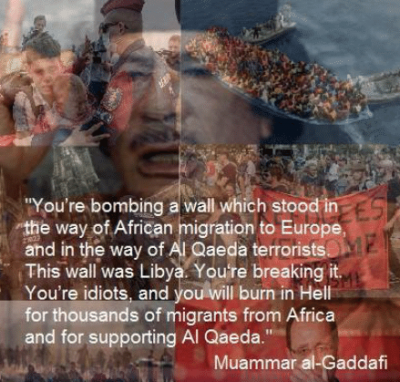 There are new migration and security threats for Europe after Turkey takes over a large military base in Libya. In case you forgot, it was Libya, under Moammar Ghaddafi, that stood as a firewall for Europe against mass migration of mostly Muslim migrant-wannabes from Africa. Barack Hussein Obama and Hillary Clinton broke that firewall and turned Europe into a dumping ground for third world freeloaders and jihadists.

Remix News  Turkey has begun to take over a large strategic airbase in western Libya, and it could be a major threat to Europe in terms of migration and security. It is the first military base located off the North African coast controlled by Ankara, and could present very serious problems for stability in the southern Mediterranean region, reports Insider Over. 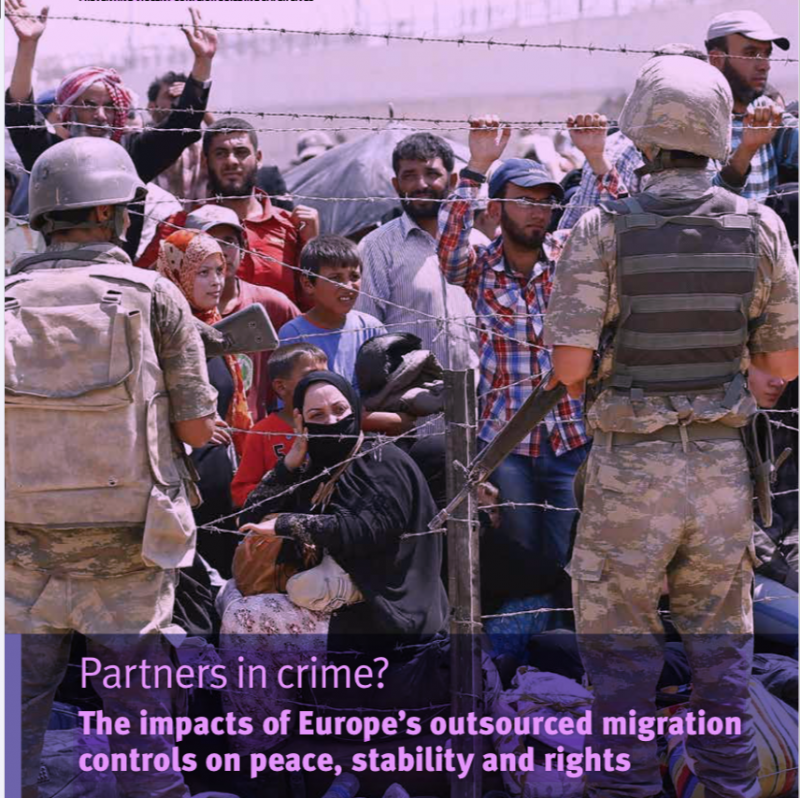 Ankara already blackmails the EU using migrants on its territory, but by controlling a military base in Libya, the situation in terms of migration flow to Europe might grow even worse

Located 25 kilometers from Tunisia and 125 kilometers northwest of the capital Tripoli, the base, known as al-Watiya, is named after the Arab general Uqba ibn Nafi who conquered North Africa in the 7th century. General Khalifa Haftar’s troops, which still control most of Libya’s territory, have held the base for some time, but have now been ousted, and subsequent attempts from the Russia-backed Hafter in recent months to reclaim the base have been unsuccessful.

The base has now been taken over by the Turkish army. The al-Watiya base is well fortified, with a refueling station, several weapons depots, hangars, two runways, a residential zone for staff, and can accommodate up to 7,000 troops. 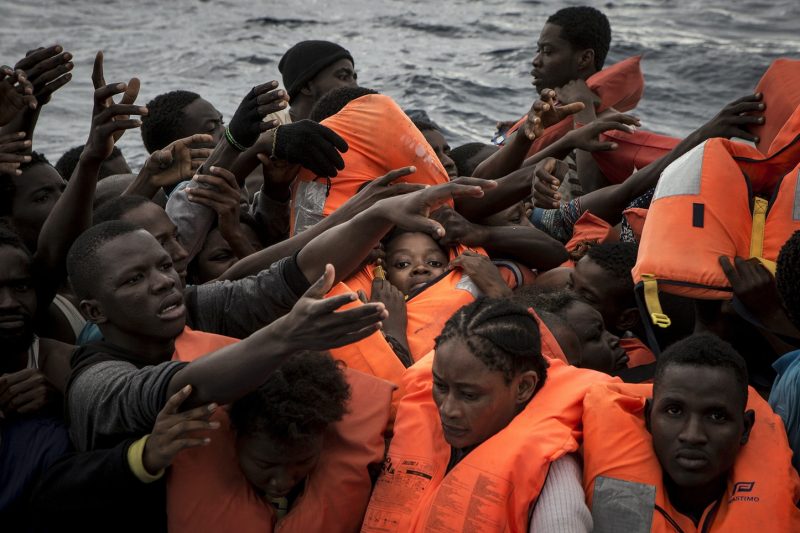 The base is strategically located and allows to control both a large area along the border between Libya, Tunisia, Algeria, and the Mediterranean coast from Misrata to Tunisia. Given its location, Turkey will also be able to dramatically shape how migration from North Africa flows onward to Europe.

According to Insider Over, Turkish air activity is intense in Libya, with the military airbridge between Turkey also seeing increased traffic despite an international arms embargo, which is generally ignored by both Ankara and supporters of the rival General Haftar.

The Insider Over website also notes that Ankara has already used the estimated 4 million migrants on its territory as a form of political blackmail against the European Union. The EU has paid billions for Turkey to ensure the migrants do not make their way to Europe, but Turkey reneged on the deal when it allowed its migrant population to start heading towards Europe in March through the Greece via the Balkan route, sparking a renewed migrant crisis. 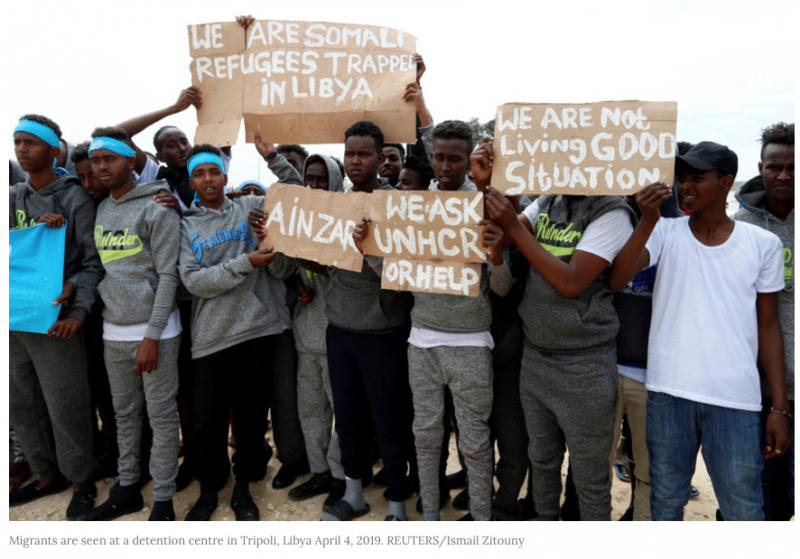 With control of the base, Turkey will now also have an upper hand in controlling the southern migratory route to Europe, which will offer Ankara even more leverage to threaten Europe with more migrants. Europe will also faced renewed security threats as the presence of Turkey, which supports Islamist and jihadist extremists in Syria and Libya, grows in the region.

However, Inside Over argues that NATO does not seem to realize the threat. AFRICOM, or the United States Africa Command, is reportedly not concerned about Turkey’s growing influence. On the contrary, the body is instead focusing attention on Russia’s growing power in eastern Libya, where it supports General Haftar’s troops.