Minnesota State House of Representative Hodan Hassan took to Facebook to slam police officers by referring to them as “predators.” 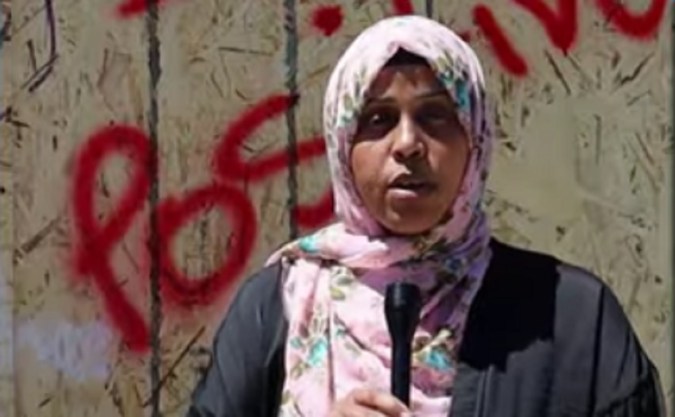 Yesterday, Hassan shared an article with the headline “Police Union Boss: ‘Stop Treating Us Like Animals and Thugs, and Start Treating Us With Some Respect’.” 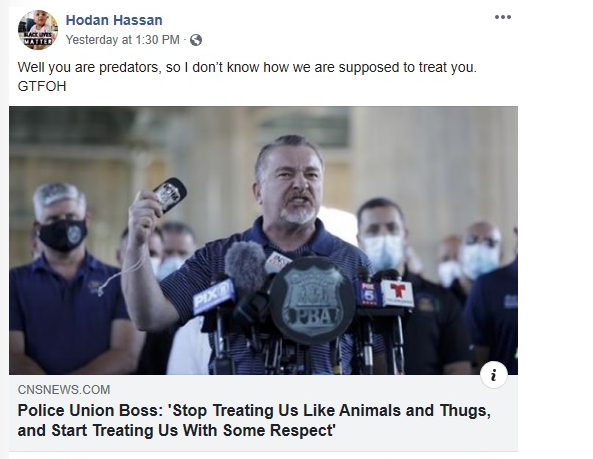 Hassan, a former refugee from Somalia, was elected to the Minnesota House of Representatives to represent District 62A in November 2018. Hassan was sworn into office with her hand on an oversized quran in January 2019. 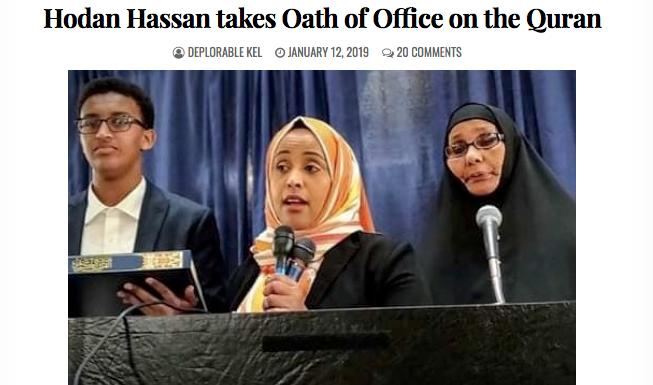 Hassan has previously made headlines in the media for claiming that muslims are the real victims of the 9/11 terror attacks and for filing a letter of support (below) for Mohamed Noor, the Somali Muslim ex-Minneapolis police officer who shot and killed an unarmed white woman for no reason. 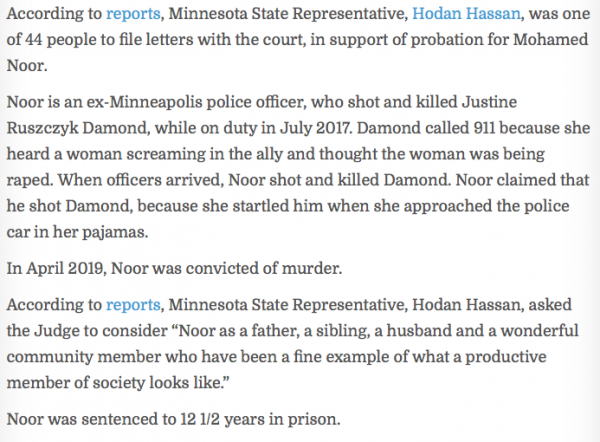 Hassan also made headlines when she lashed out on a Republican Congressman when he jokingly stated “everyone should eat pork”. 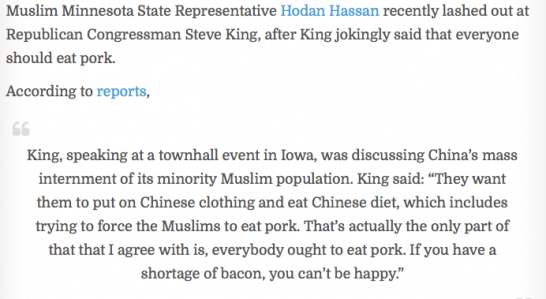 Hassan is a state representative and she can’t even write proper English. 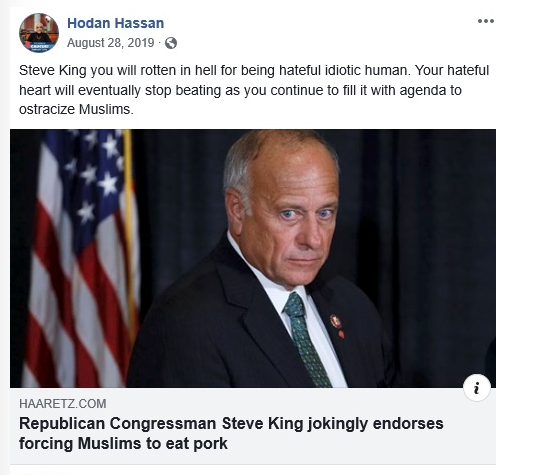 Hassan is outspoken against President Trump and refers to him as a racist. Hassan is also outspoken on her stance on guns. She claims that guns a public health issue.

Hassan is running for re-election to the Minnesota House of Representatives to represent District 62A. According to Ballotpedia Hassan is the only candidate running in the Democratic Primary Election. She will face the only Republican candidate Arjun Kataria in the General Election in November 2020.

In the video below, Hassan says she thinks Muslims, NOT 3,000 Americans, were the real victims of the 9/11 Muslim terrorist attacks on America